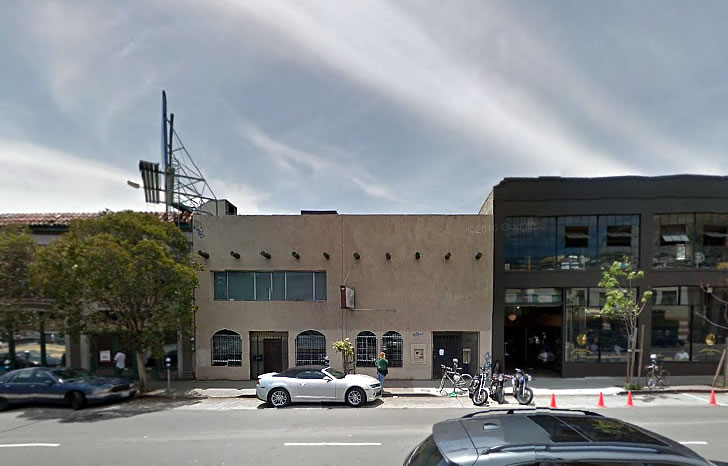 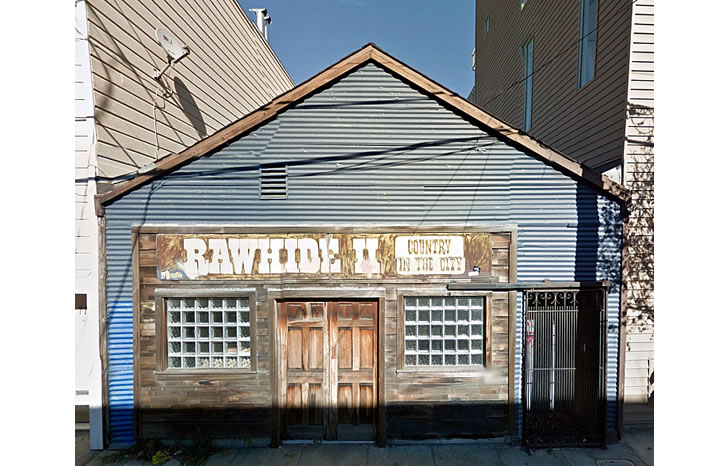 Plans to level the shuttered nightclub space at 280 7th Street, which was once home to “Rawhide II,” the only Country Western club in San Francisco, and develop 20 condos upon its Western SoMa site (which stretches from 7th to Langton) could be approved by Planning in two weeks time. 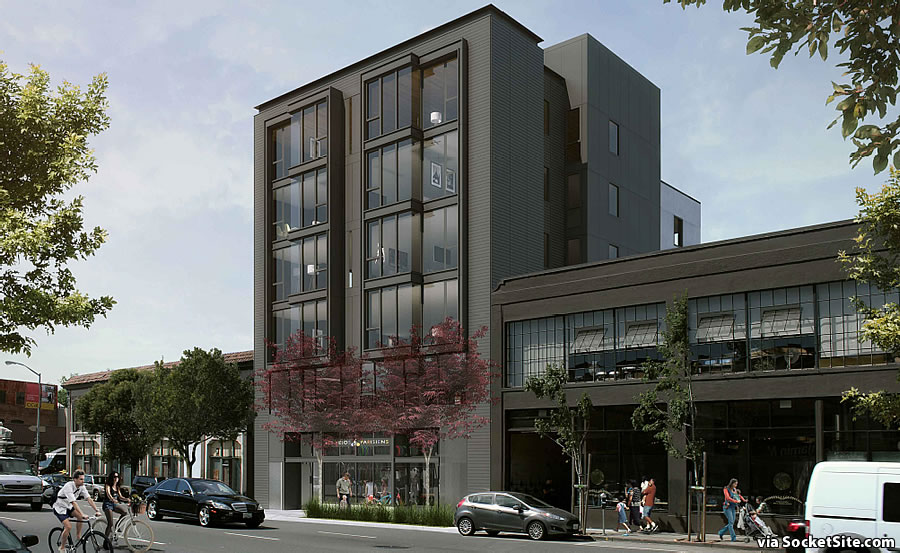 As designed by Workshop1 for the Dragonfly Investments Group, the proposed development would rise up to a height of 65 feet, with six stories along 7th Street, a small (861-square-foot) ground floor café, a mid-block rear yard and a five-story building rising up to 52 feet in height at 79 Langton (with three of the development’s 20 units, including two three-bedrooms and a private lobby on its ground floor). 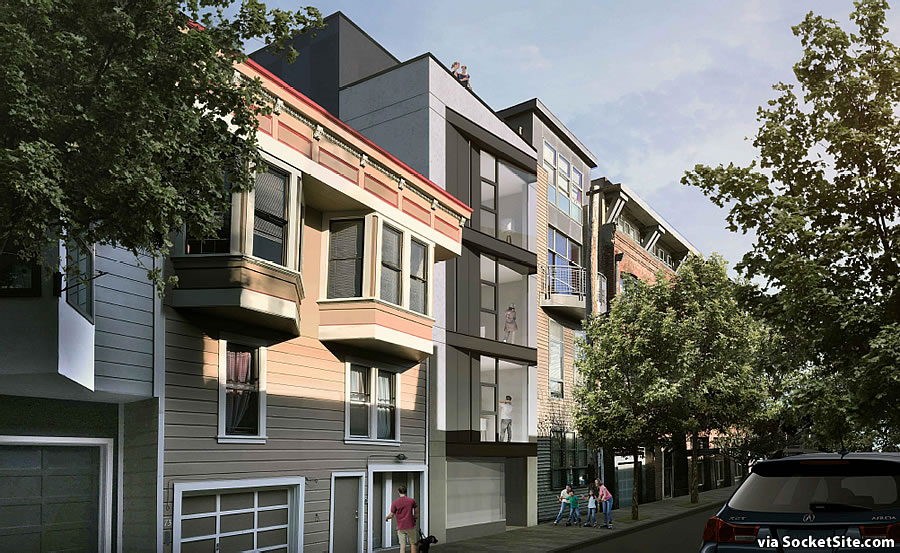 While originally envisioned to include a garage, all off-street parking has been dropped from the project (with the exception of two storage rooms for a total of 21 bikes). The 20 condos, a mix of 12 one-bedrooms, 6 twos and 2 threes, now range in size from 524 to 1,811 square feet. And if approved and built, two of the units are slated to be offered at below market rates (BMR).