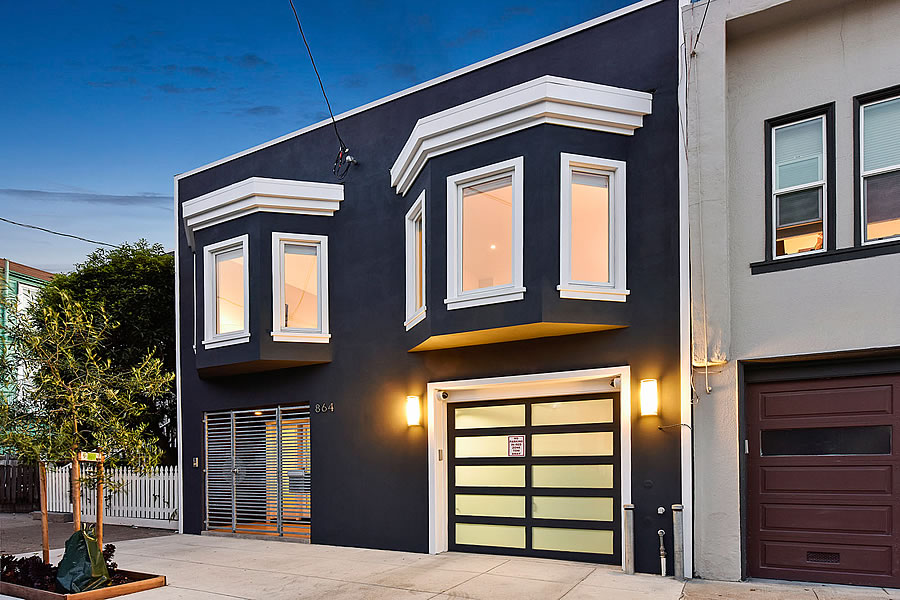 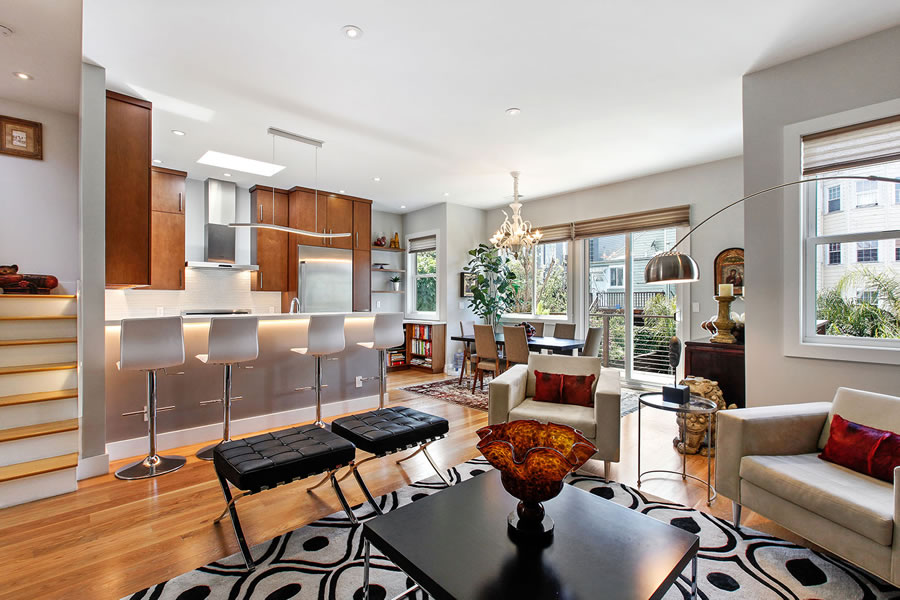 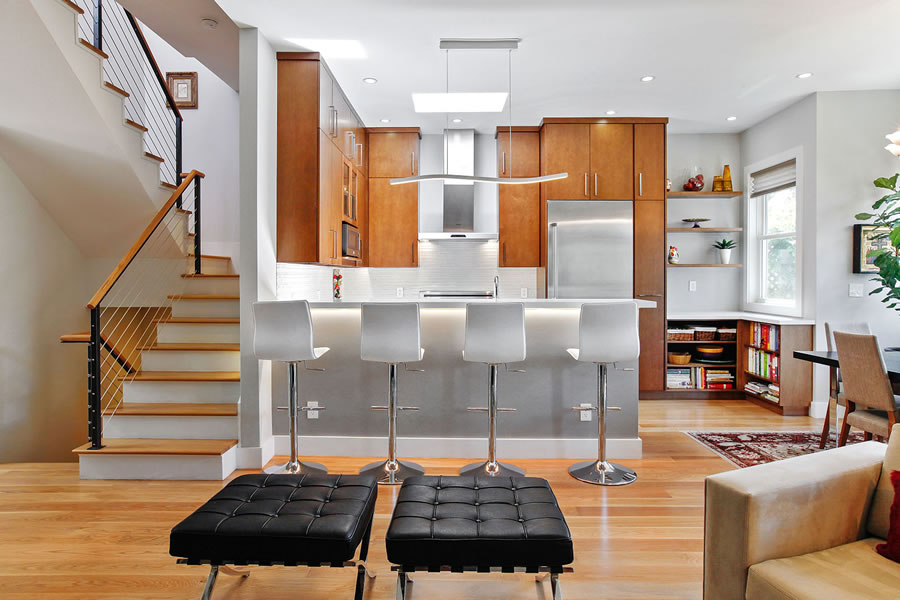 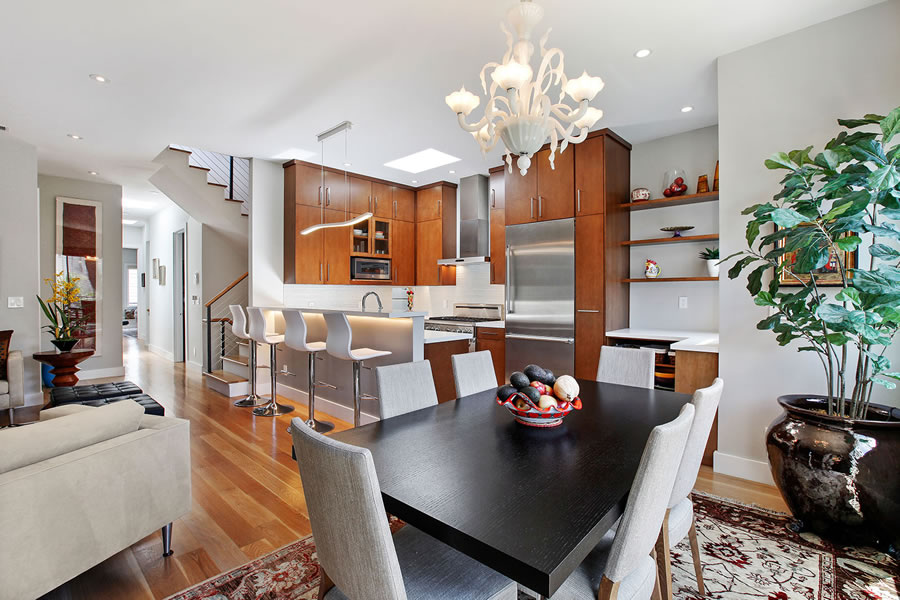 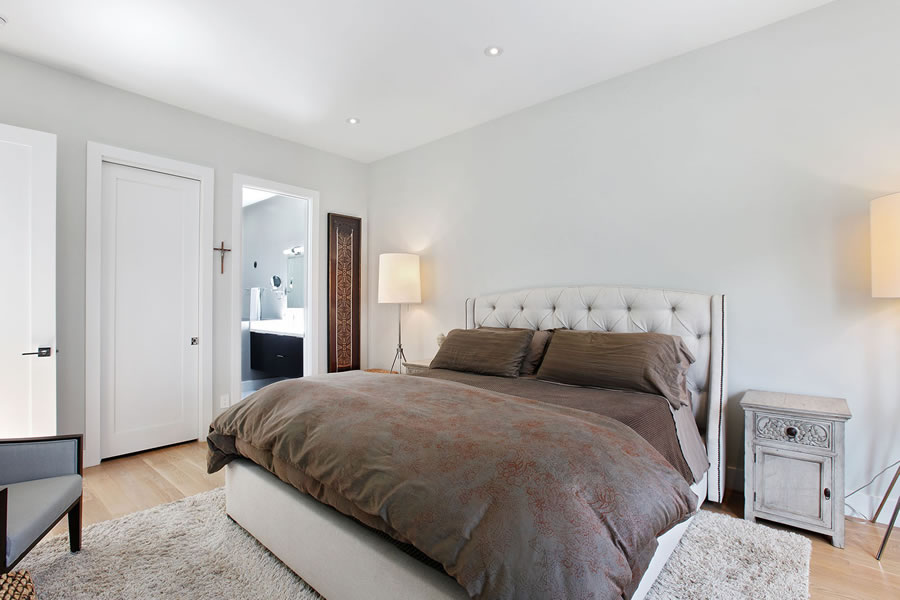 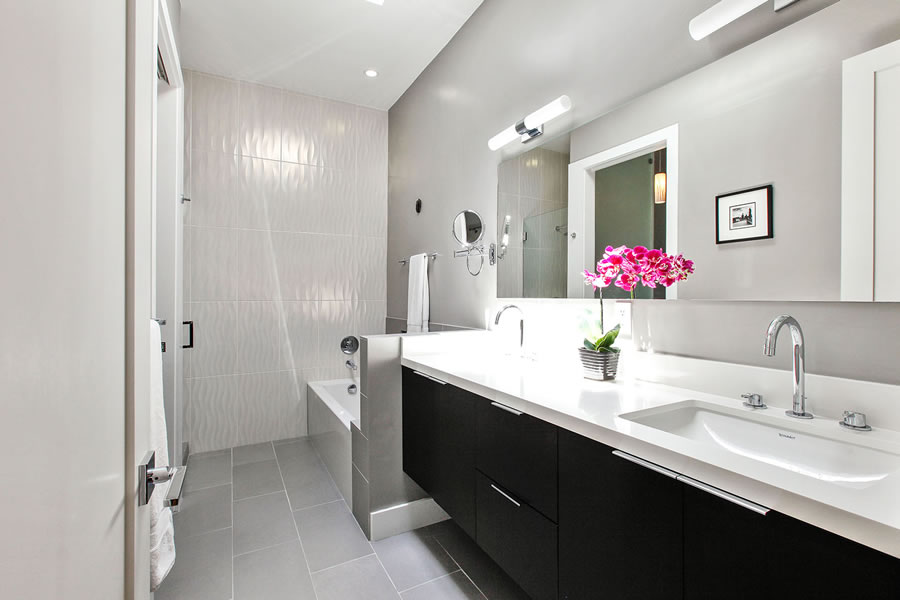 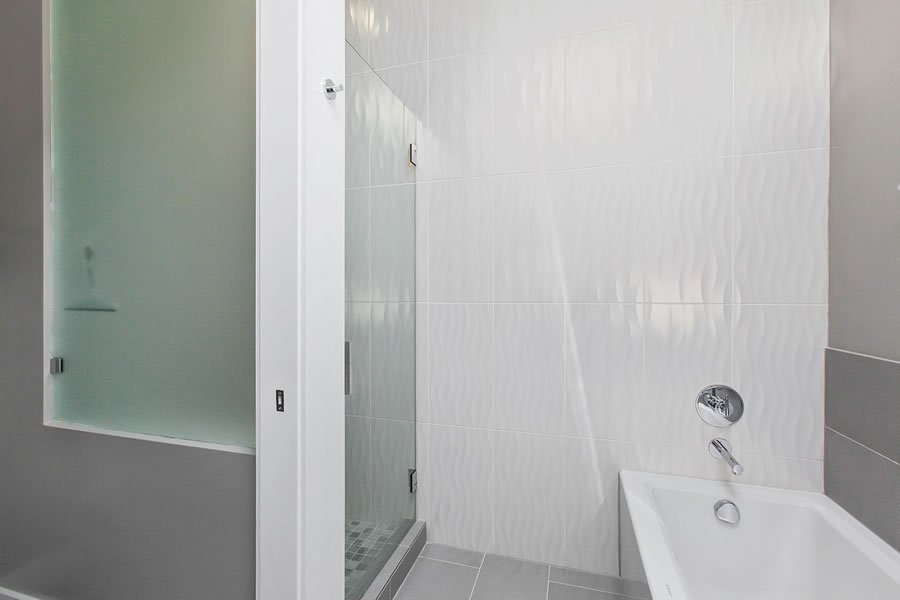 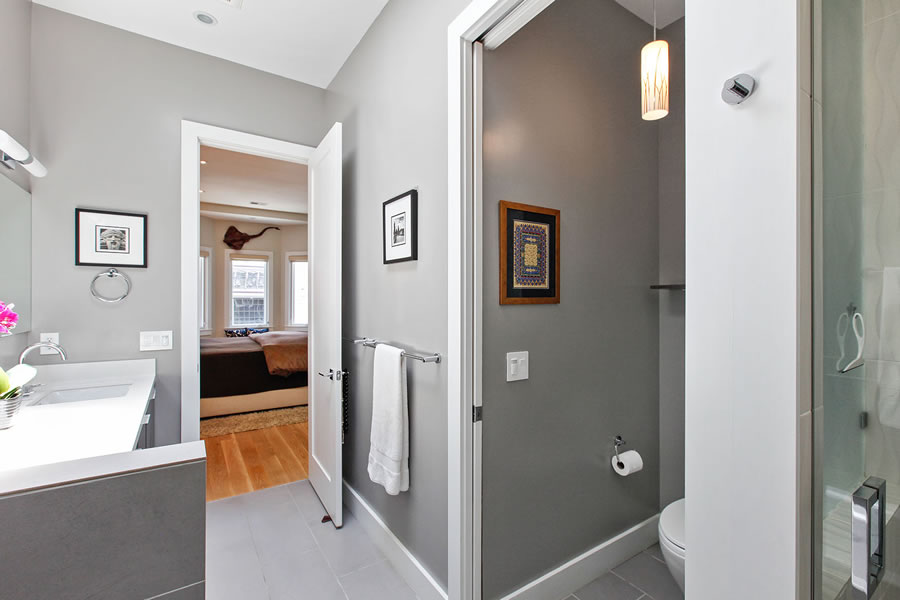 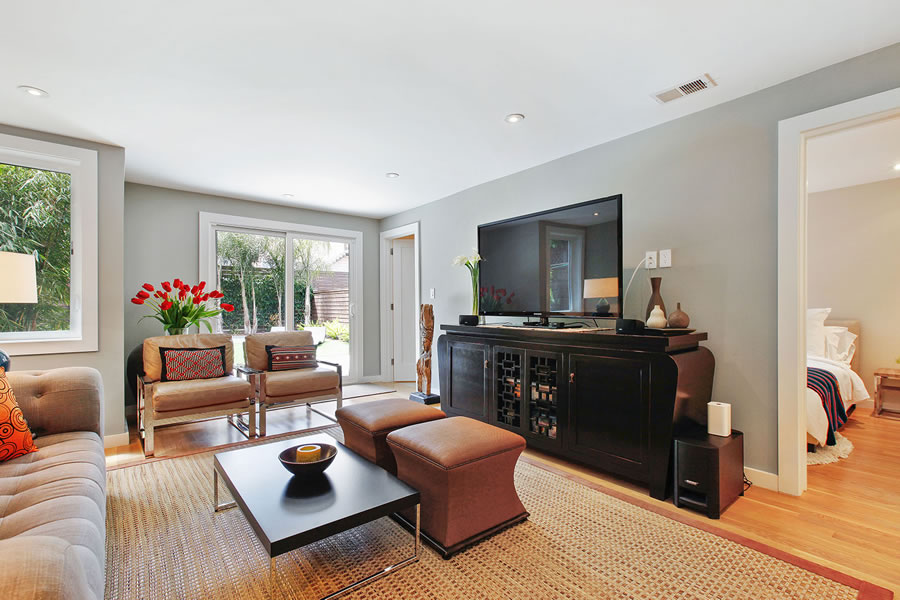 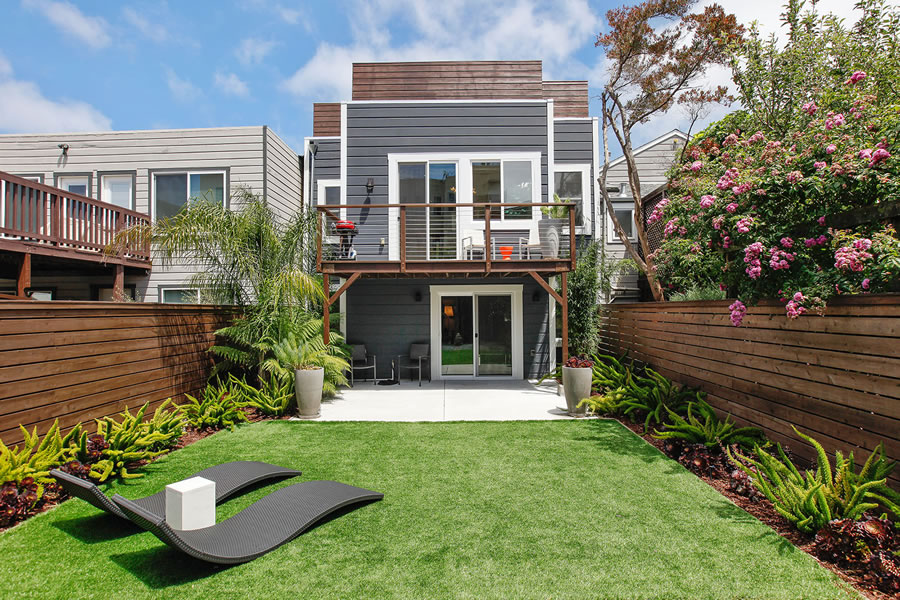 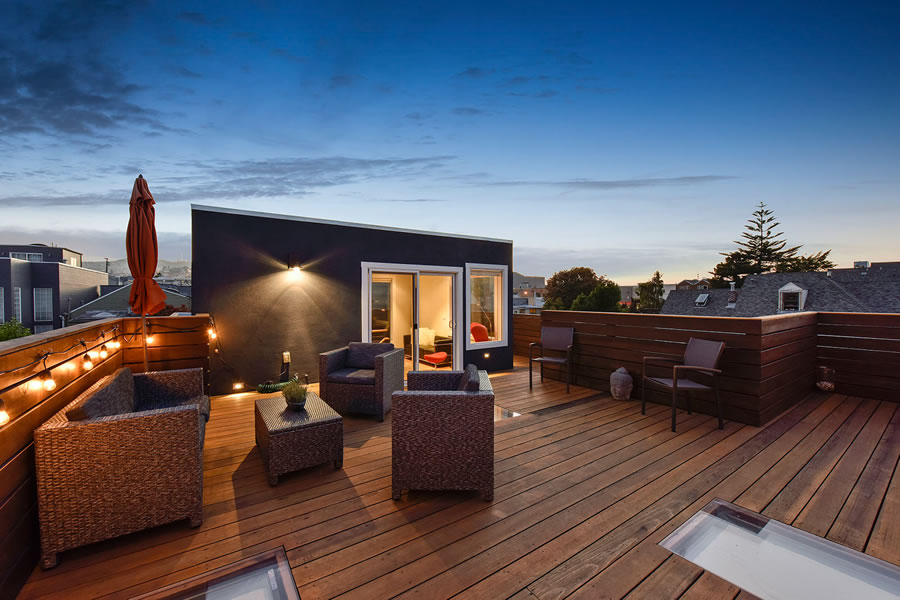 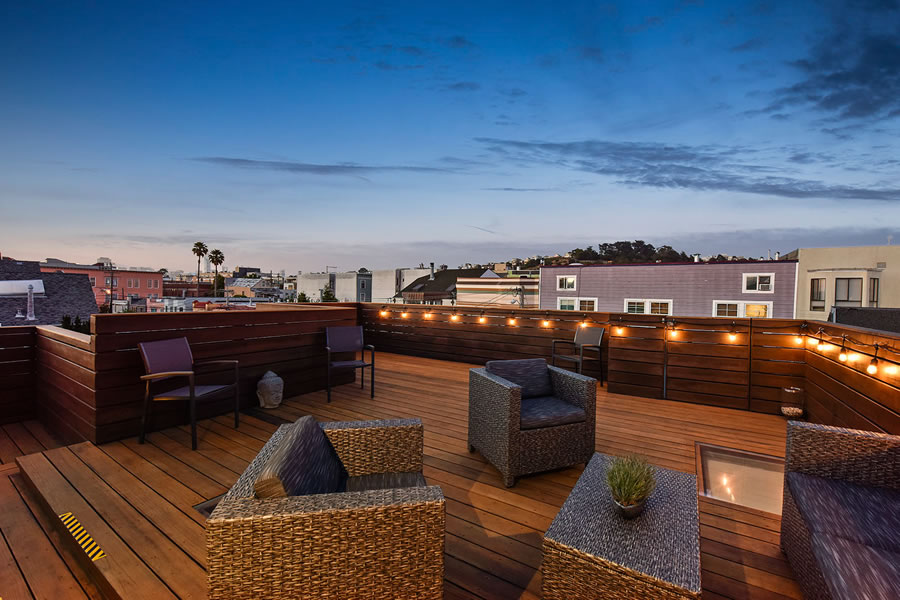 As we wrote early last month prior to knowing the outcome:

“Having been taken “down to the studs and masterfully redesigned,” with four (or five) bedrooms, three full bathrooms, an open chef’s kitchen and great room, and a penthouse media room with a wet bar and wrap around roof deck, the modernized single-family home at 864 Florida Street, “in the heart the Inner Mission,” sold for $3.1 million in March of 2015.

Since improved with custom enhancements and “now better than new,” the roughly 2,850-square-foot home returned to the market this past September, priced at $2.995 million with expectations for a bidding war.

Having failed to secure an acceptable offer, the list price for 864 Florida was raised to $3.08 million in October, to $3.15 million in November, and then removed from the MLS without a reported sale.”

And having returned to the MLS at the beginning of February with a $3.15 million price tag, and an official “1” day on the market according to all industry stats and reports, the sale of 864 Florida has now closed escrow with a contract price of $3.1 million, representing total appreciation of 0.0 percent since early 2015 on an apples-to-apples versus “median price” basis for the modernized single-family home.