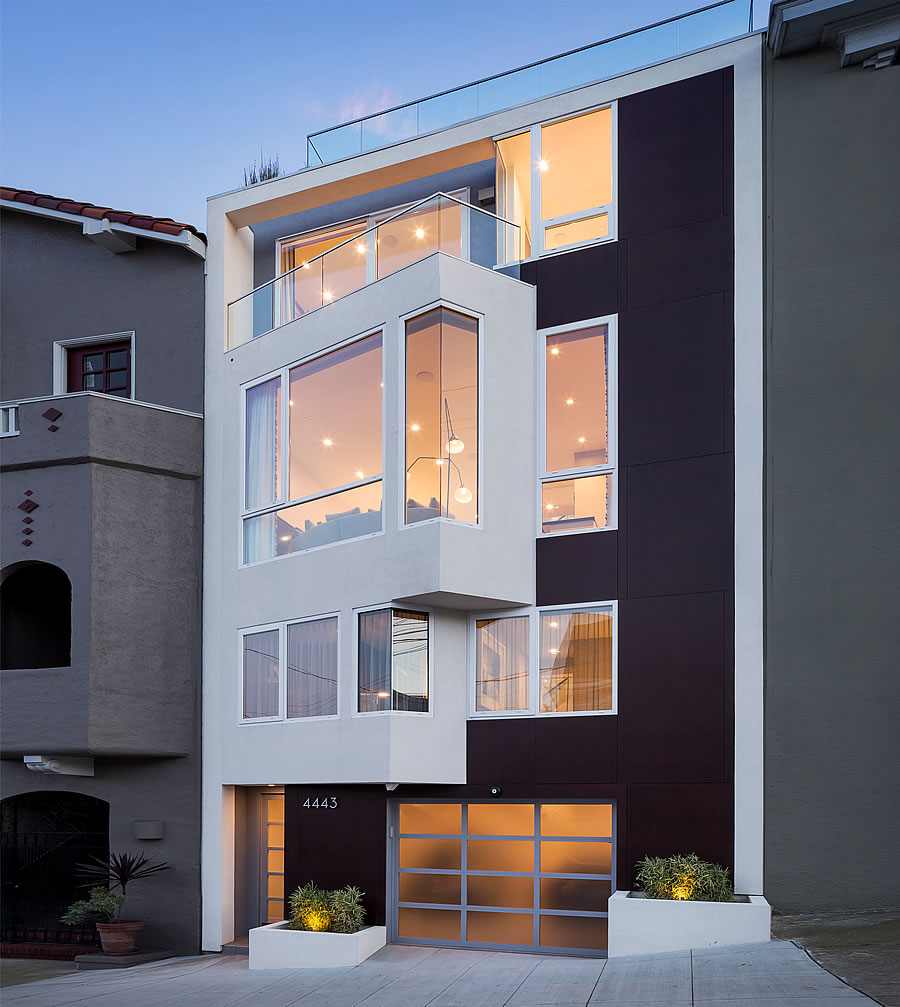 Designed by DNM Architecture, built for “a technology company executive” in 2014 and priced at $4.75 million in the first quarter of 2016, the LEED Platinum certified home at 4443 19th Street sold for $3.3 million that June. 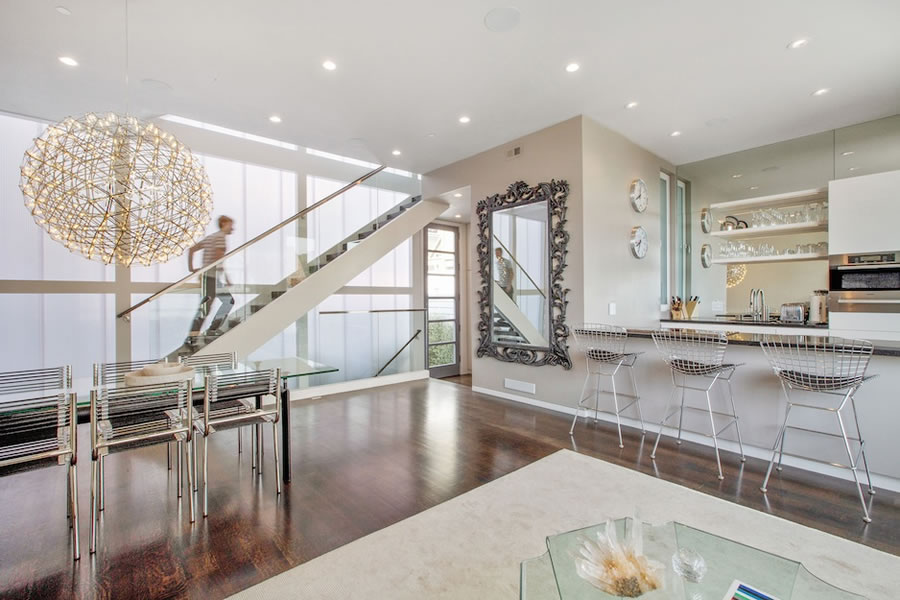 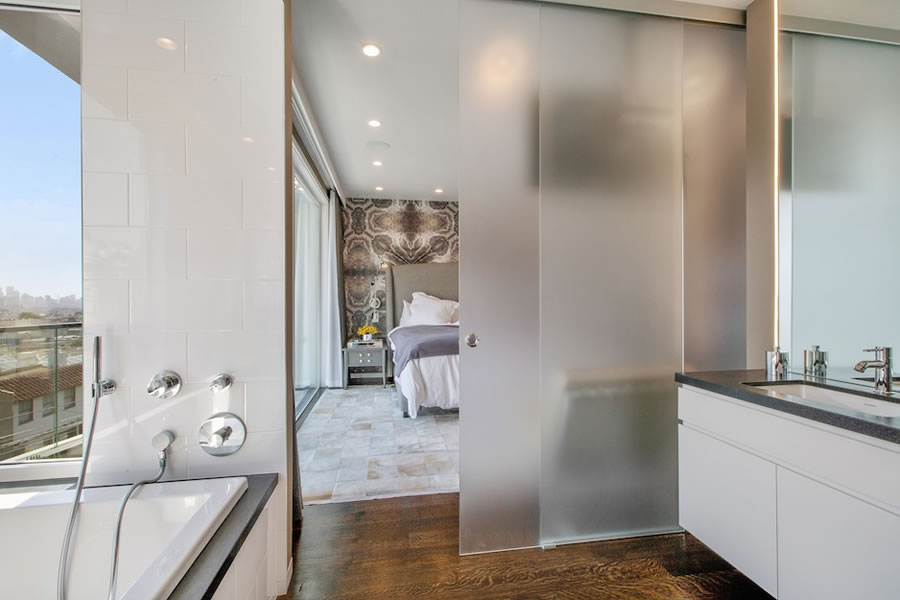 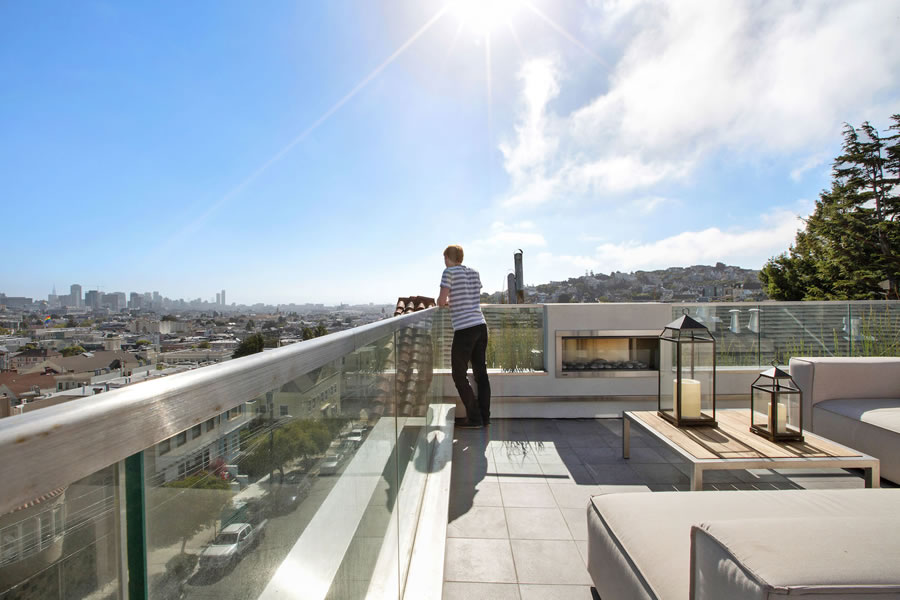 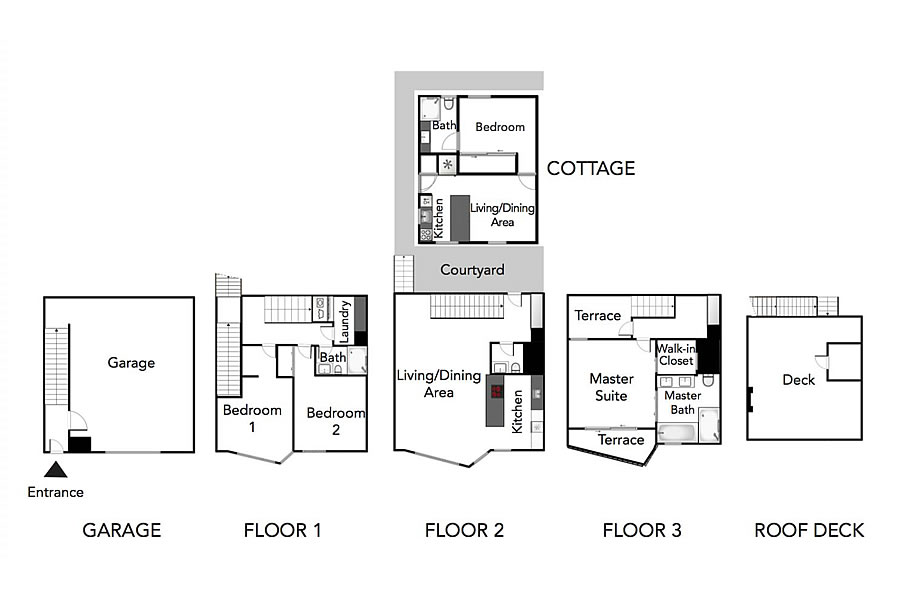 Listed with a total of four bedrooms, which includes a detached one-bedroom cottage behind the 1,650-square-foot home, a cottage which has been flagged by the City for having been illegally rented on a short-term basis, most recently with an unregistered listing at $265 per night on Airbnb, the property returned to the market last month with a $3.595 million price tag.

And yesterday, the sale of 4443 19th Street closed escrow with a reported contract price of $3.675 million, representing total appreciation of 11.4 percent for the LEED Platinum home in Eureka Valley, with a rather spectacular roof deck and remodeled cottage, since the second quarter of 2016.