How to Guarantee a Quick ‘Full-Price’ Sale in San Francisco 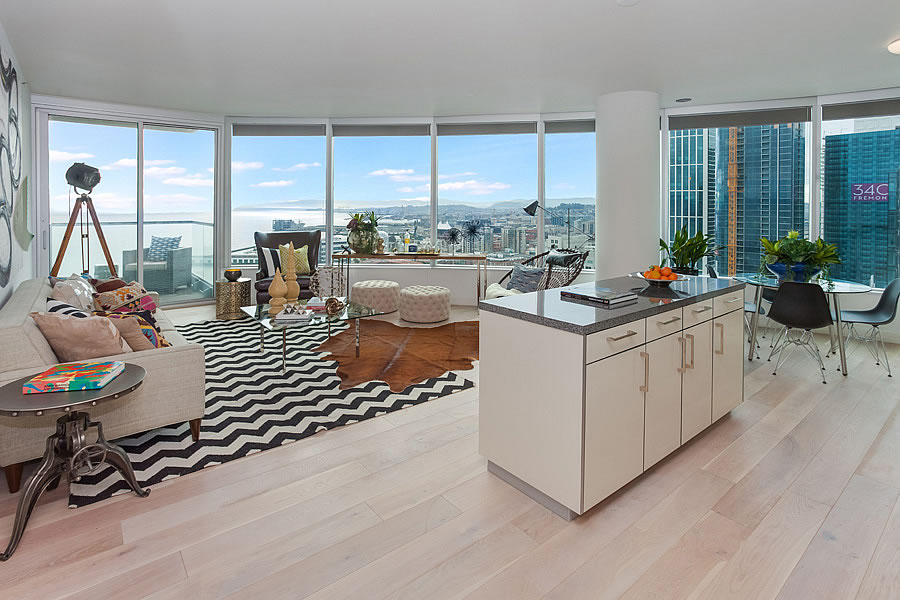 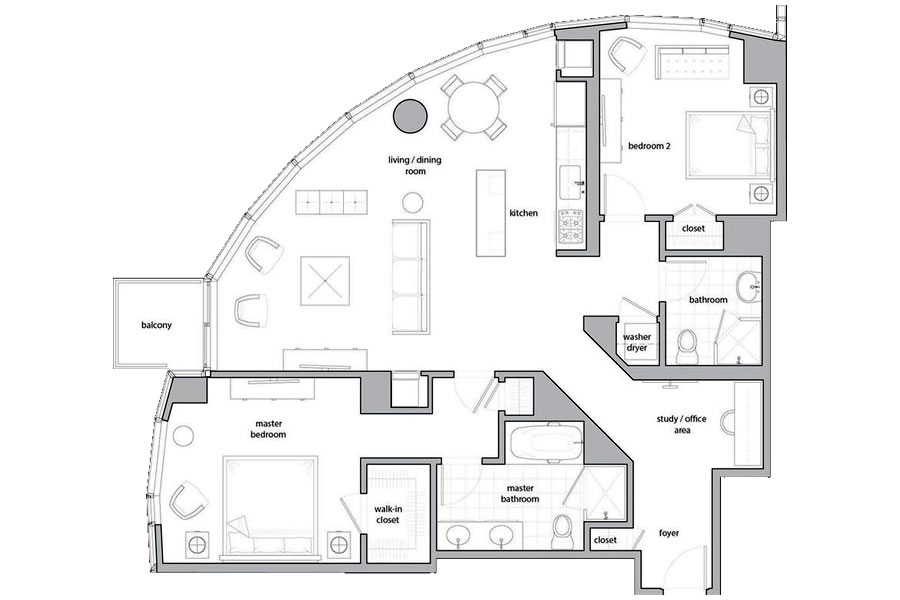 And on March 1, the sale of 338 Spear Street #35E quietly closed escrow with a contract price of $2.245 million or roughly $1,675 per square foot, the price at which the condo was then listed anew on the MLS three days later and then recorded as sold on March 6 for another “full-price” sale with an official two days on the market according to all MLS-based stats and reports.