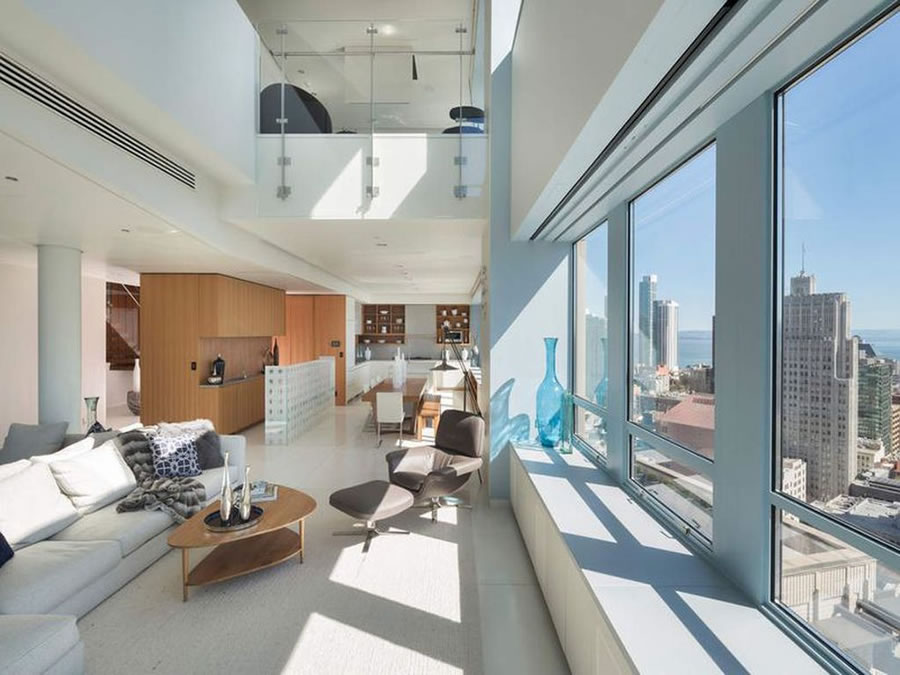 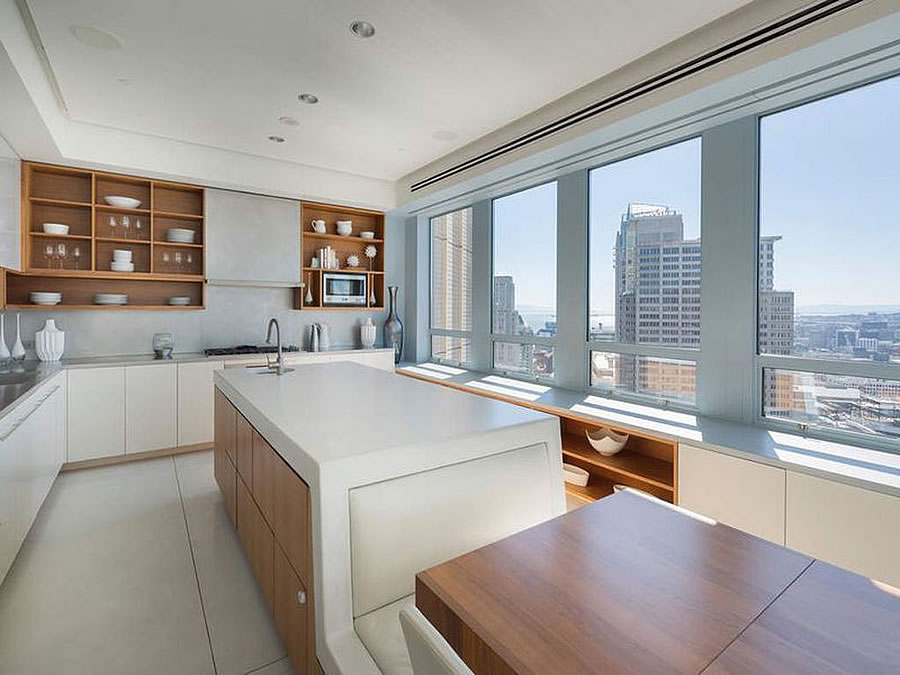 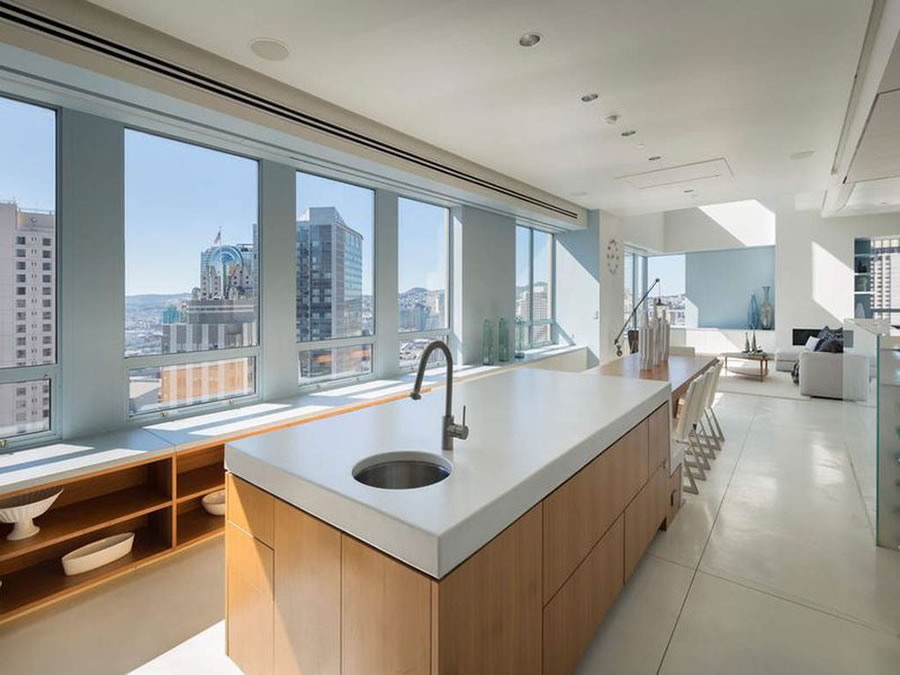 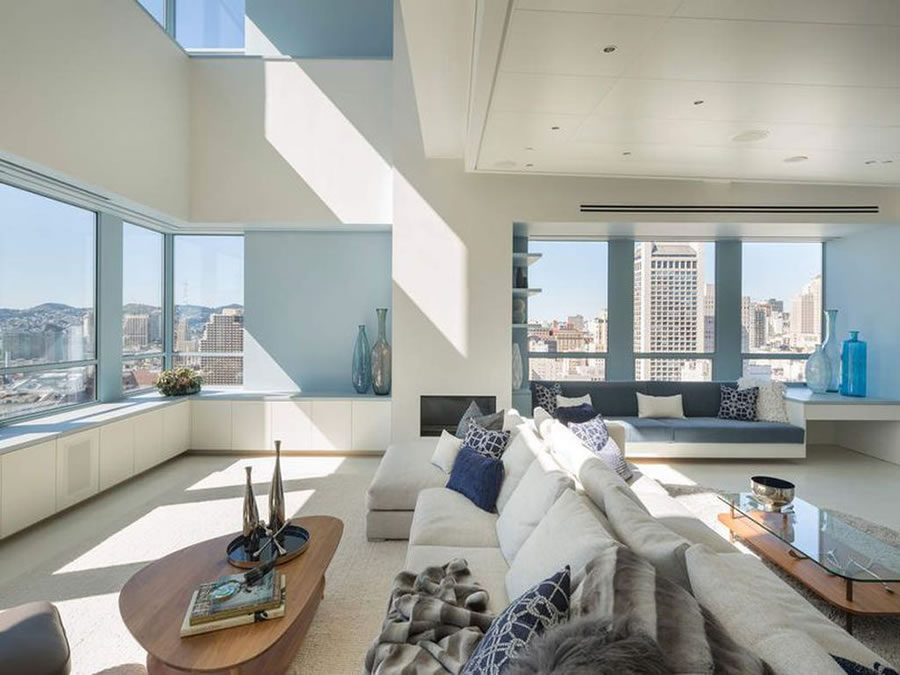 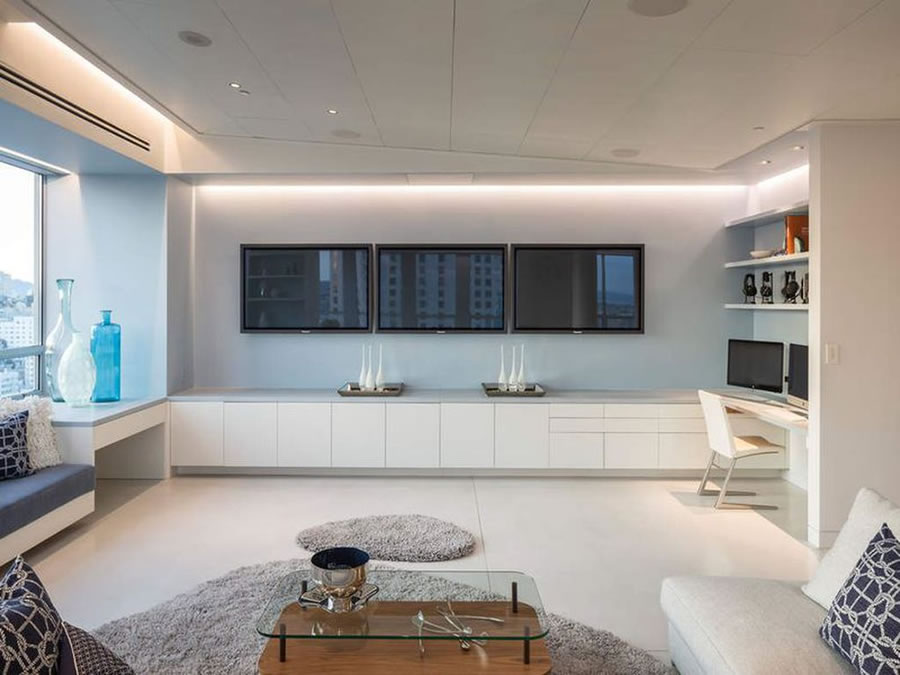 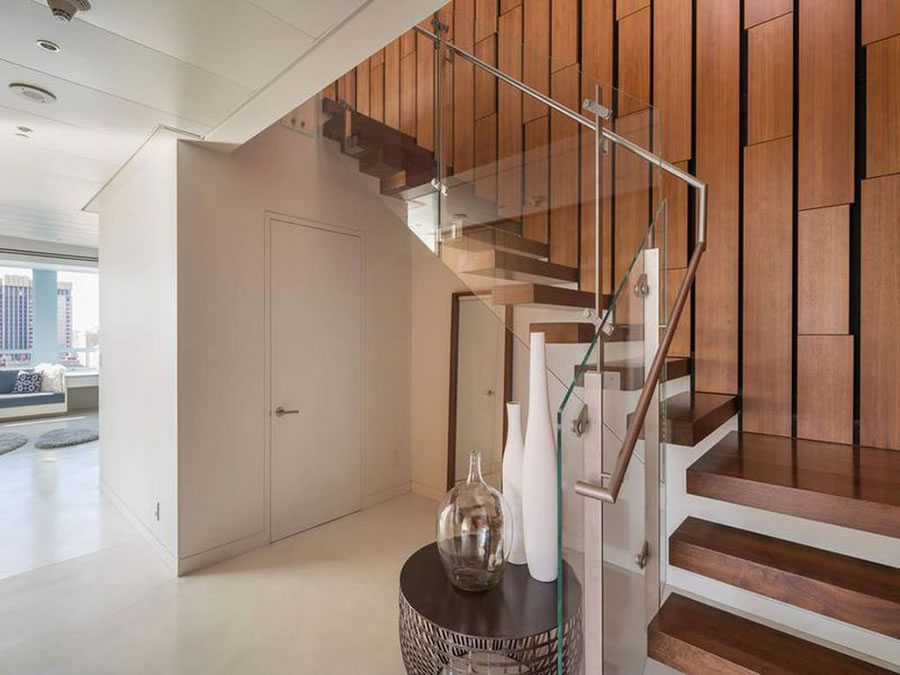 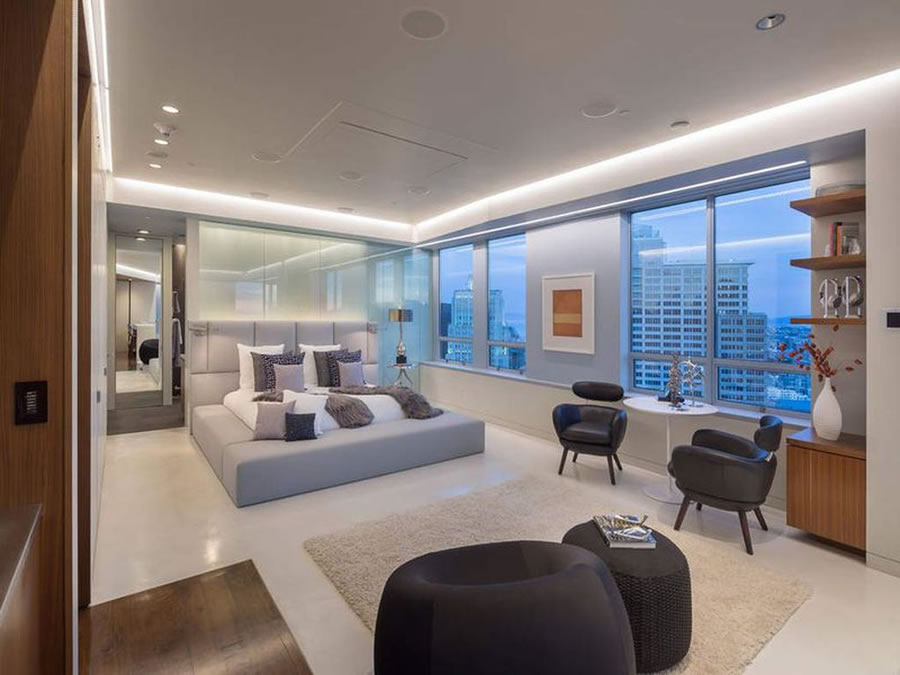 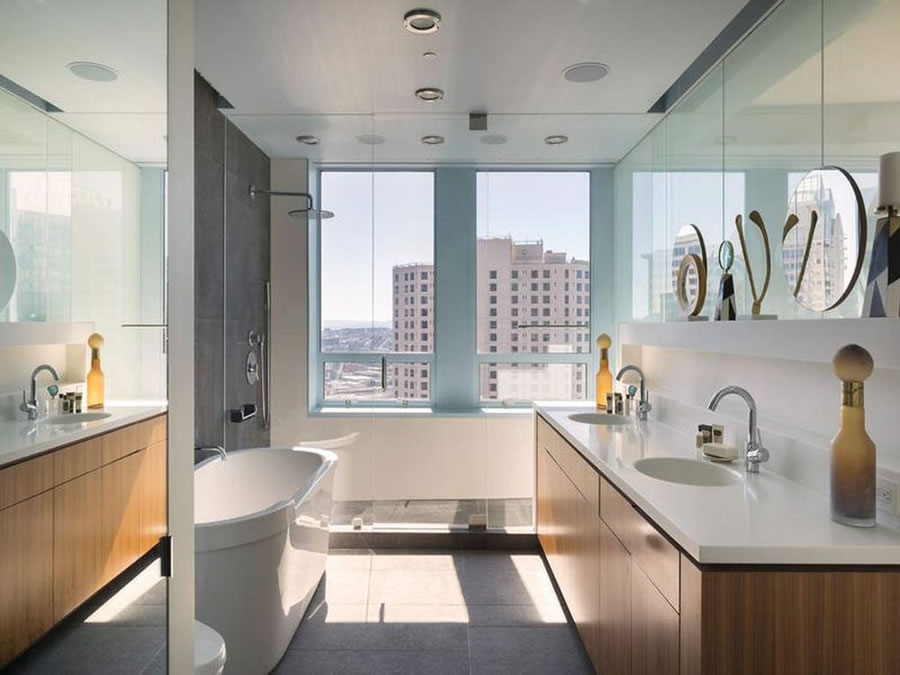 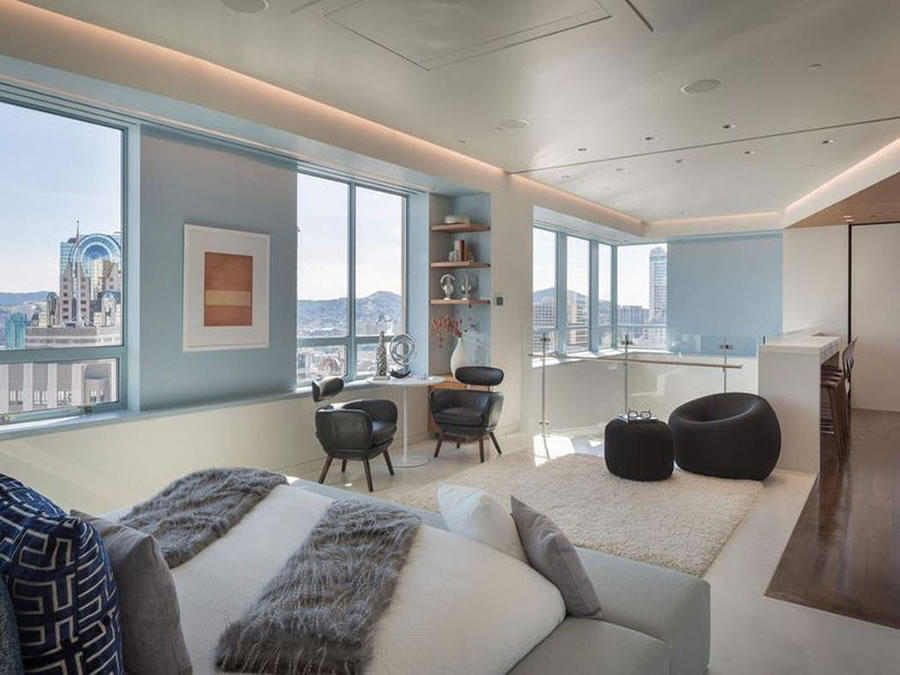 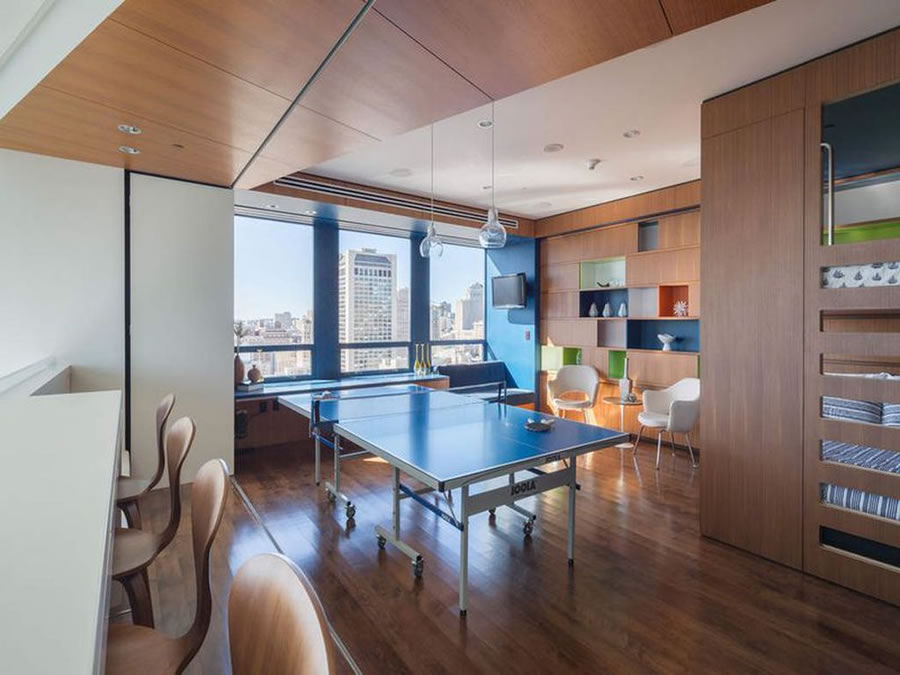 Purchased as an empty shell atop the Ritz-Carlton Residences in San Francisco for $4.85 million in 2007, the co-founder of YouTube, Steve Chen, proceeded to have the 3,000-square-foot penthouse unit #2402 built-out as an überswank bachelor pad, the build out budget for which was estimated to have been nearly as much as the shell. 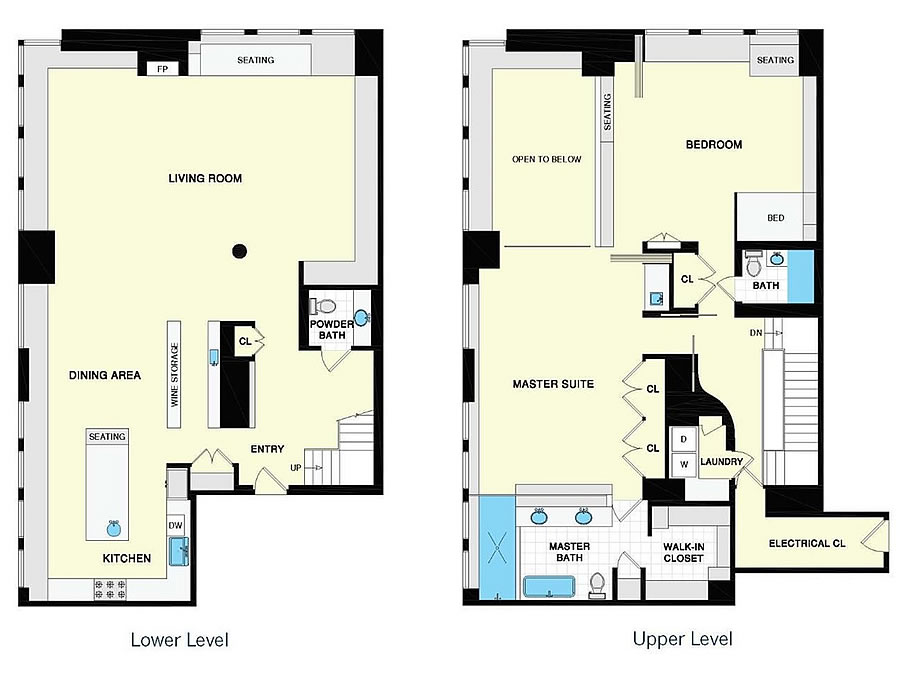 Having gotten married, had kids and moved to the Peninsula, the two-level penthouse was put on the market and priced at $8 million in 2012 but never traded hands.