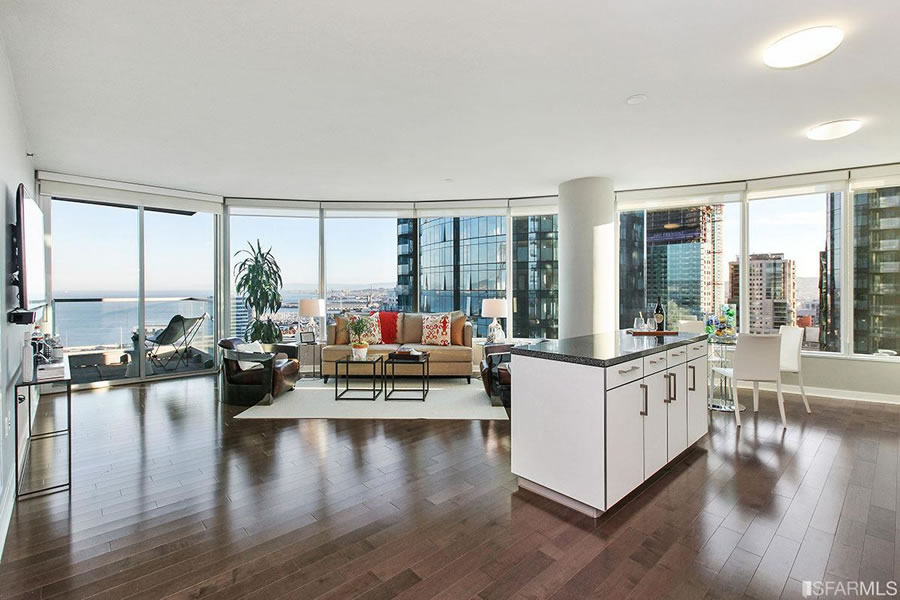 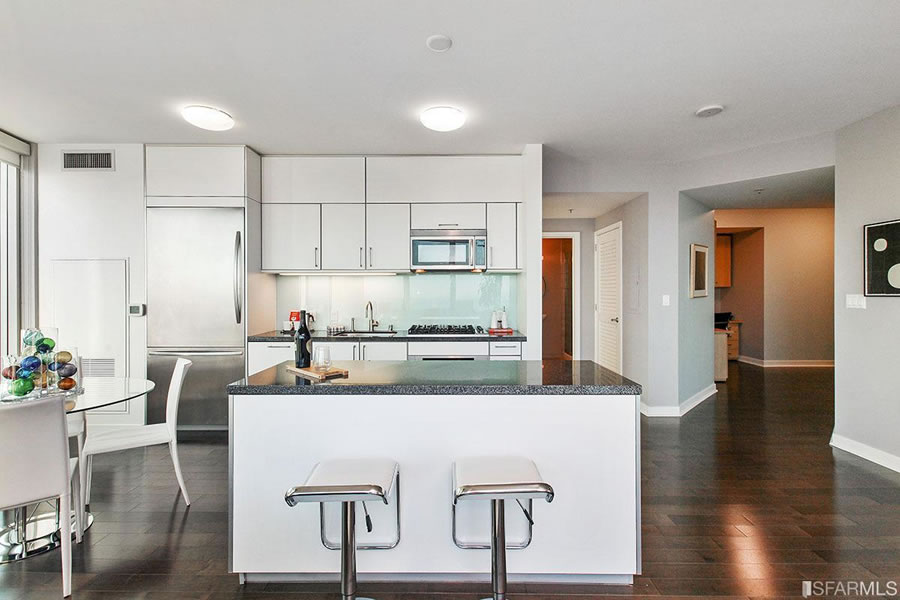 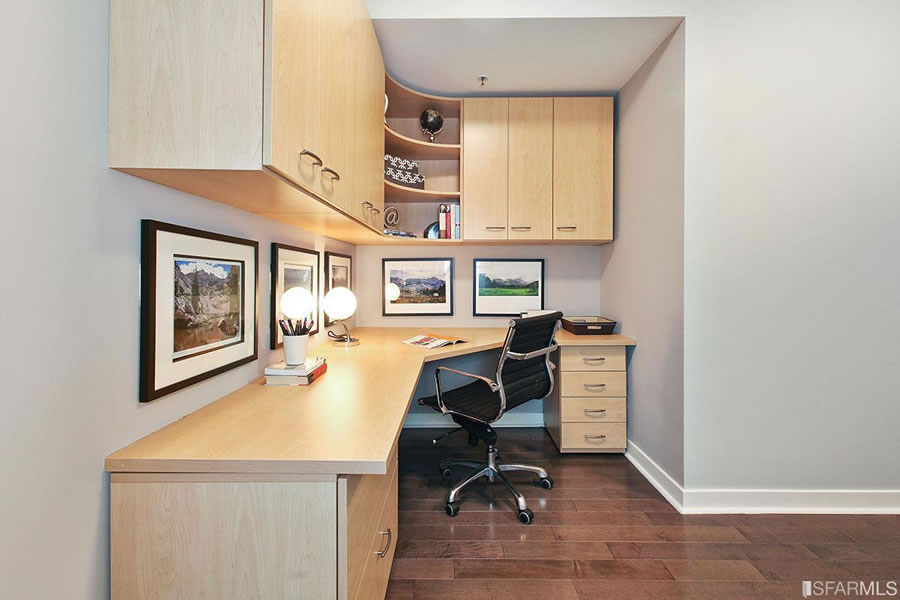 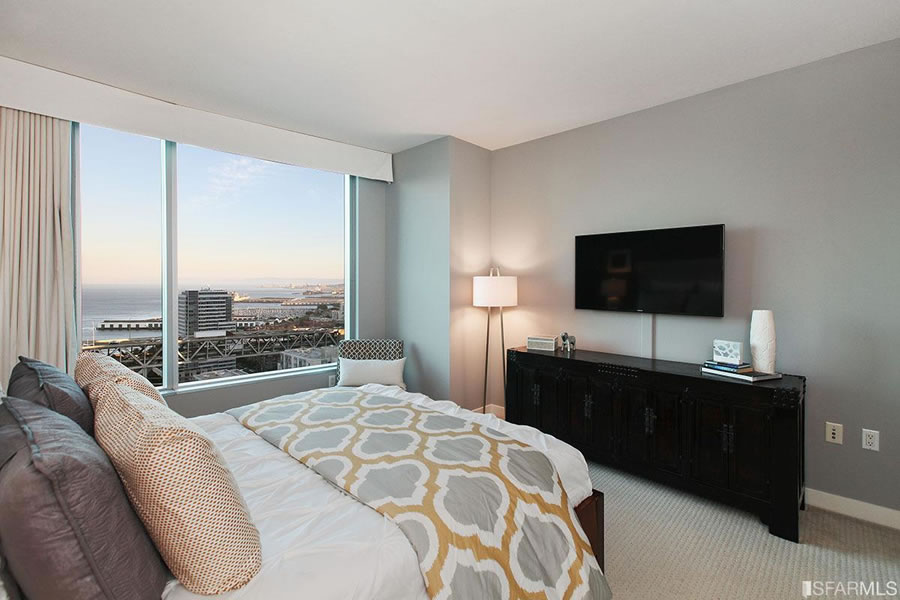 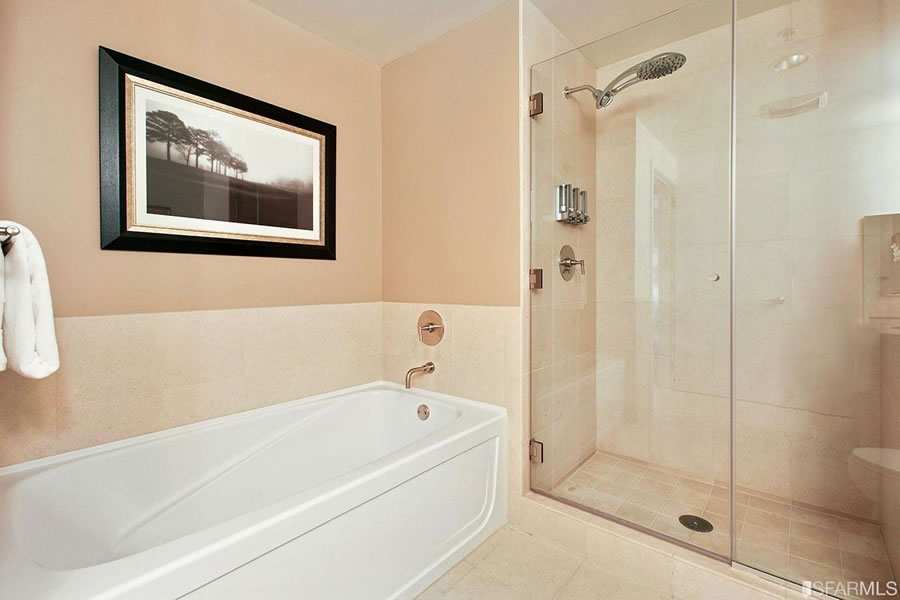 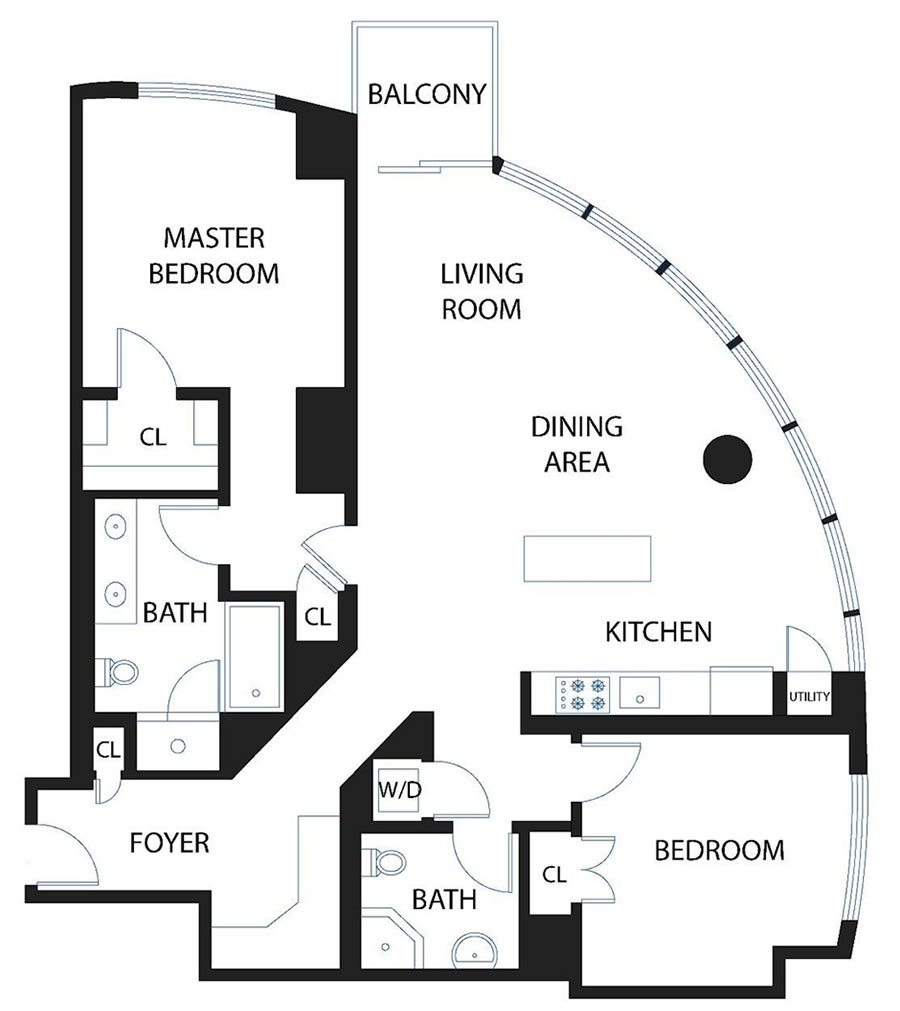 Beyond its two bedrooms, the condo is outfitted with a built-in office area, two baths and a designated parking space in the garage.

And 301 Main Street #28F is now back on the market and listed for $1.999 million or roughly $1,511 per square foot.  If you think you know the market for luxury condos in San Francisco, now’s the time to tell.