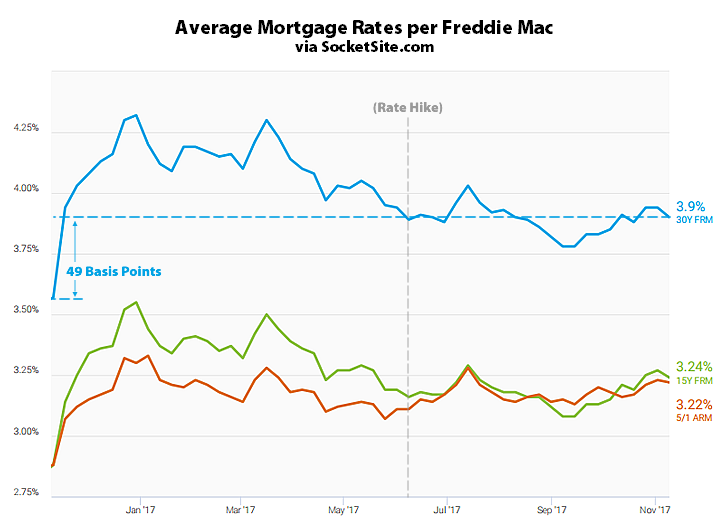 At the same time, the probability of the Fed instituting another rate hike by the end of the year, which had dropped to around 30 percent in September before starting to rocket last month, has hit 100 percent according to an analysis of the futures market.