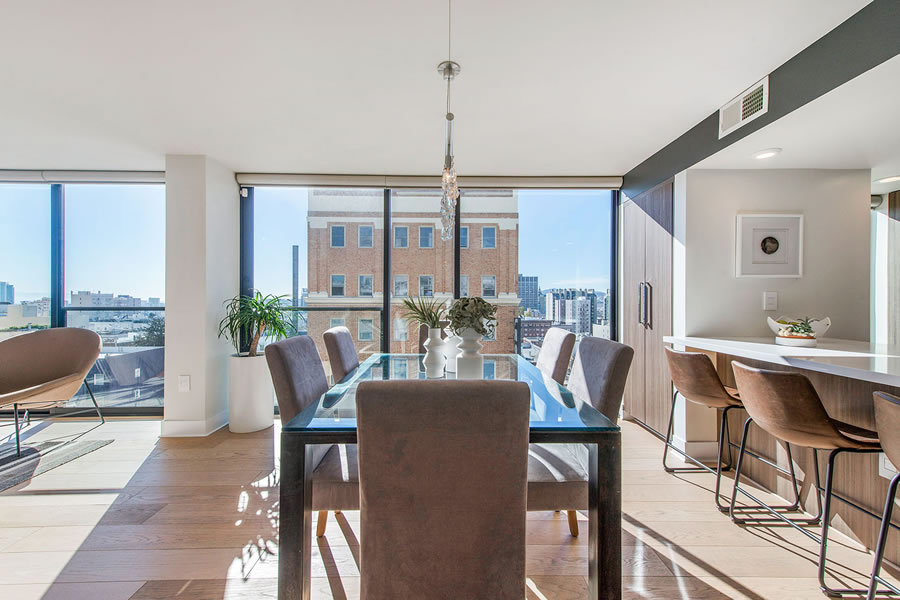 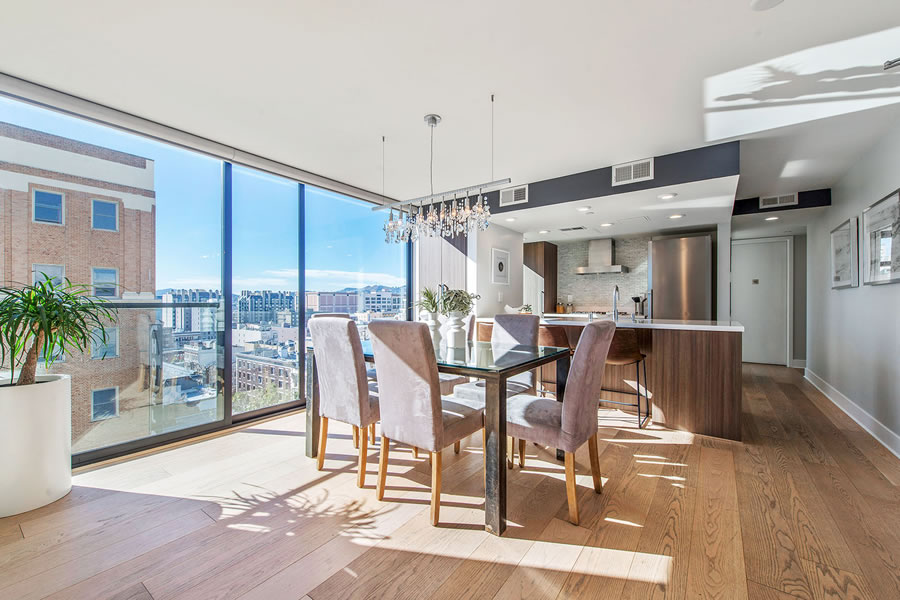 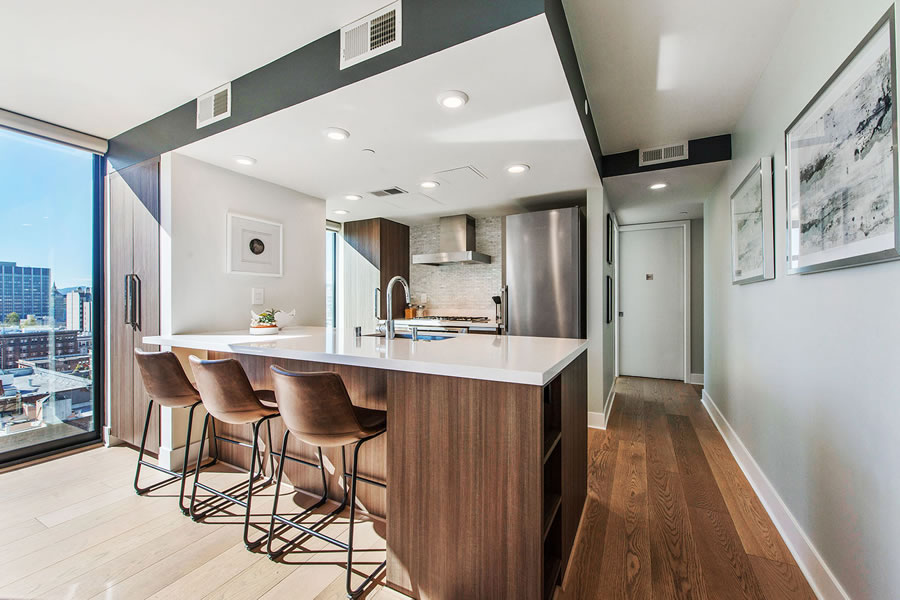 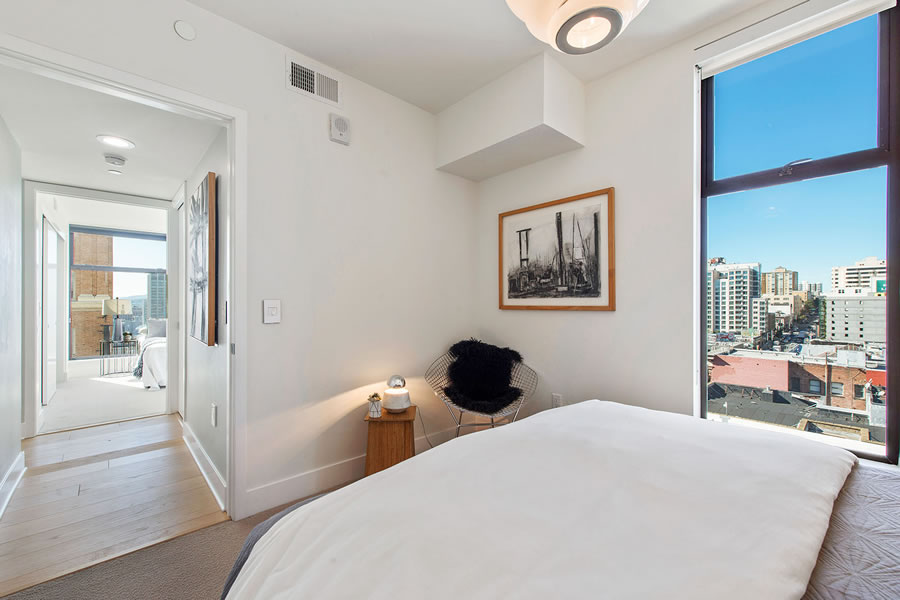 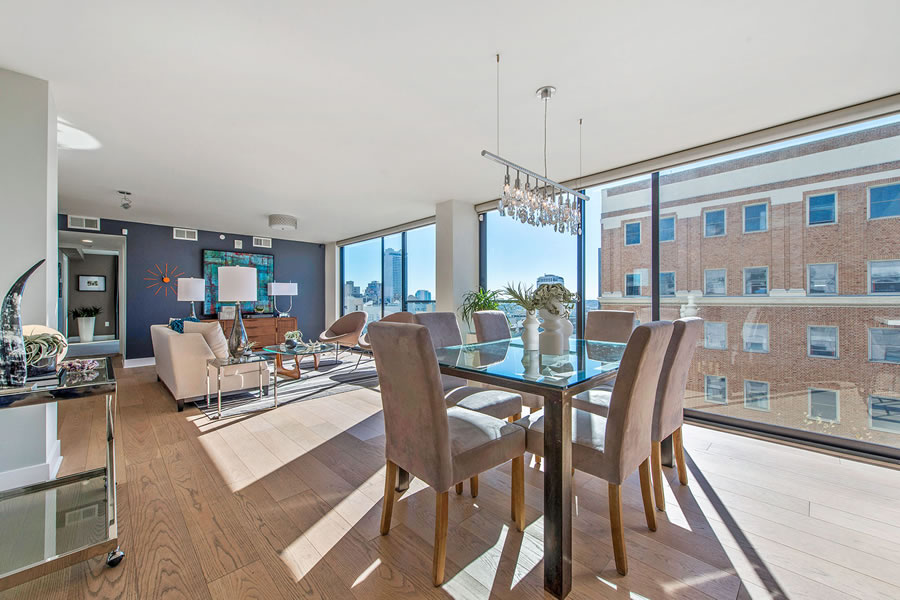 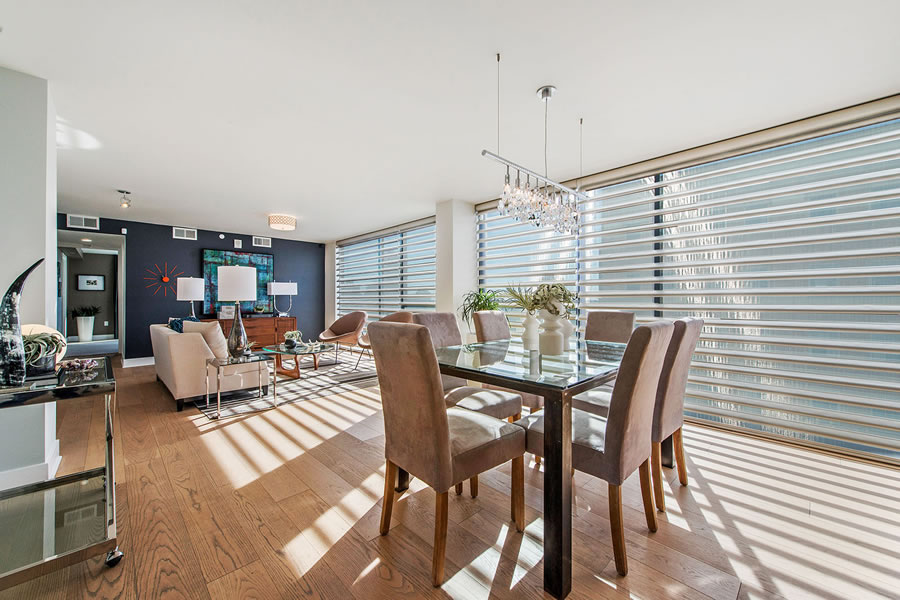 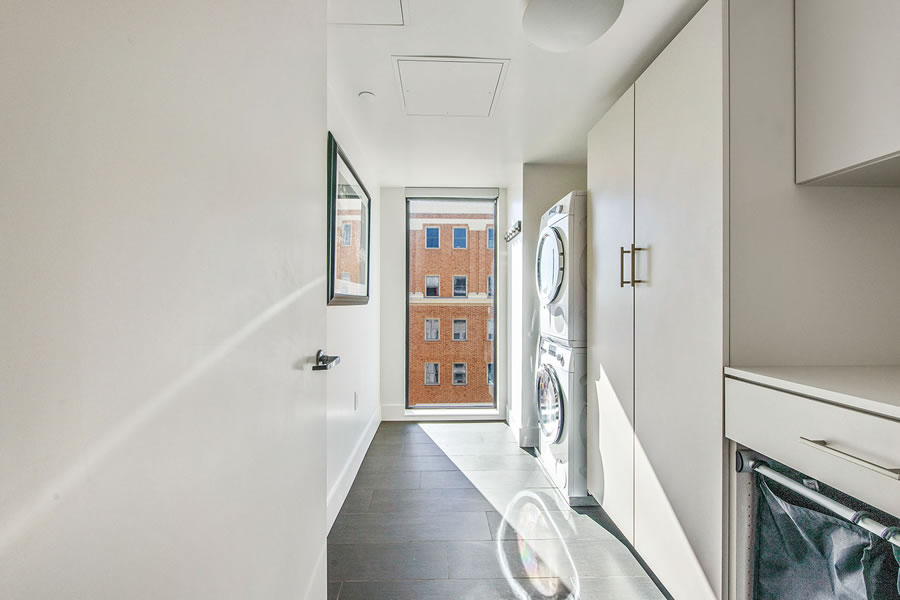 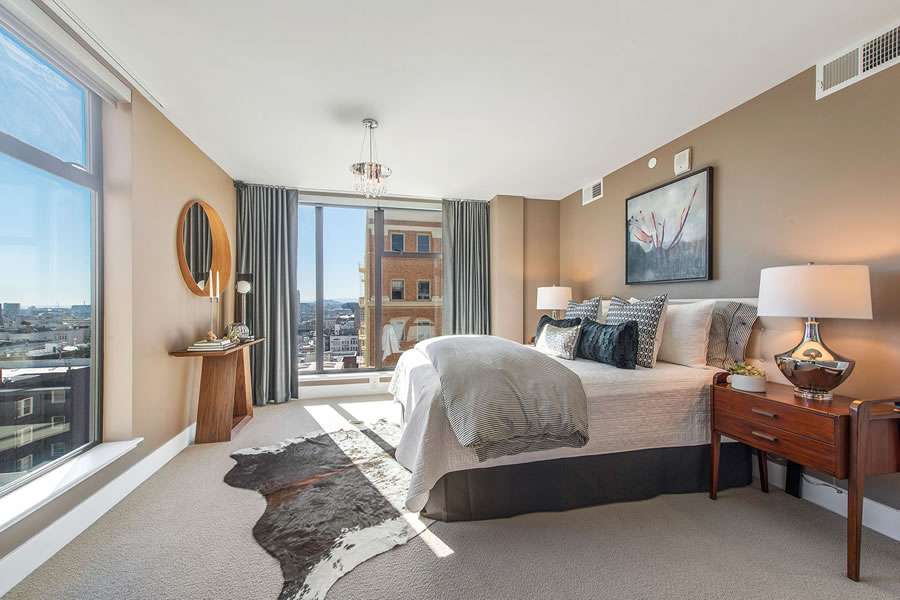 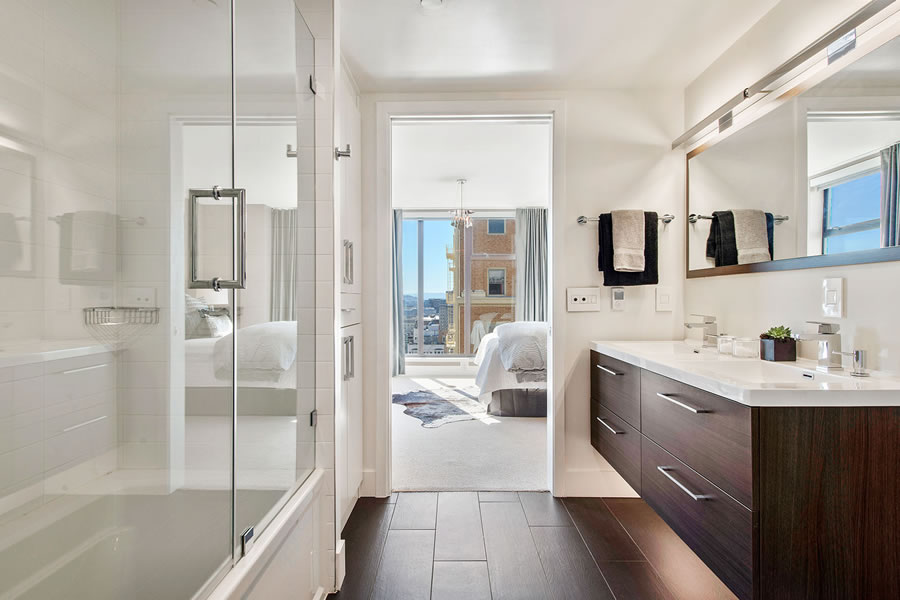 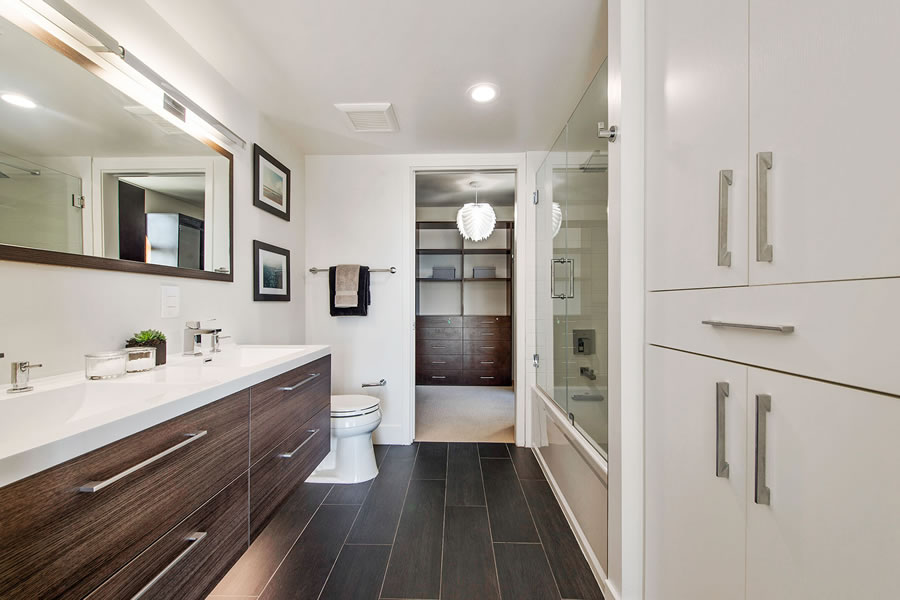 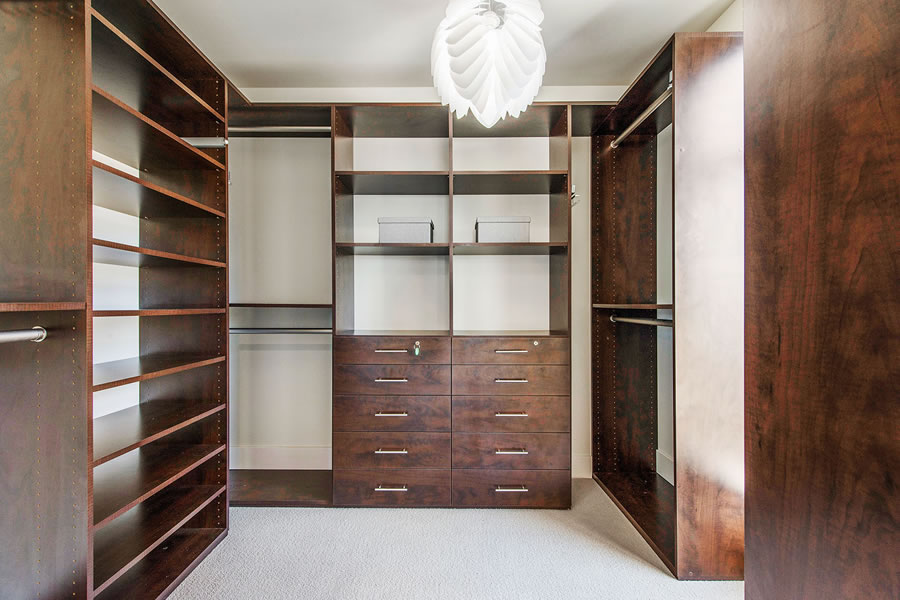 Purchased as new for $1.275 million in February of 2014, the penultimate “penthouse” unit #1001 atop the Stanley Saitowitz designed boutique building at 1080 Sutter Street dubbed “Blanc” resold in December of 2015 for $1.450 million, representing total appreciation of 13.7 percent, or 7.2 percent per year, over those 22 months.

And having been listed for $1.575 million last month, the re-sale of 1080 Sutter Street #1001 has just closed escrow with a contract price of $1.550 million, representing total appreciation of 6.9 percent, or 3.6 percent per year, over the past 23 months for the three-bedroom unit which measures 1,273 square feet and includes a deeded parking space in the garage. 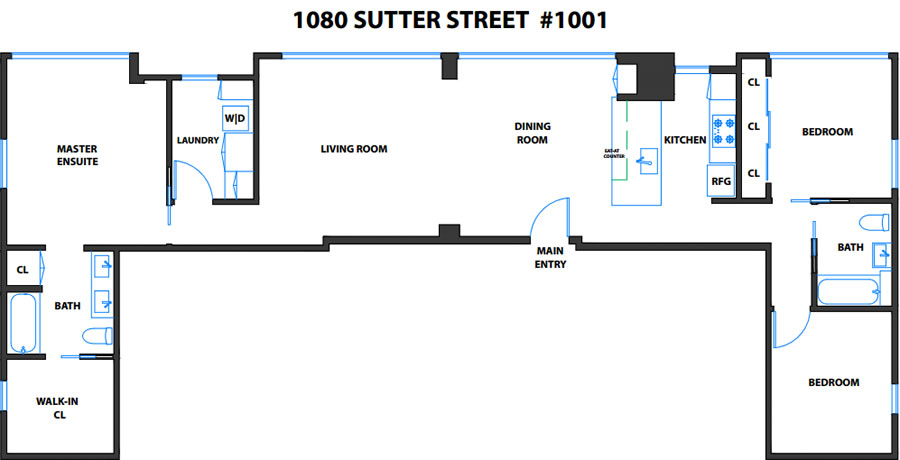 For those running the numbers at home, the stated HOA dues for the unit have increased from $594 a month in 2015 to $715 a month today.