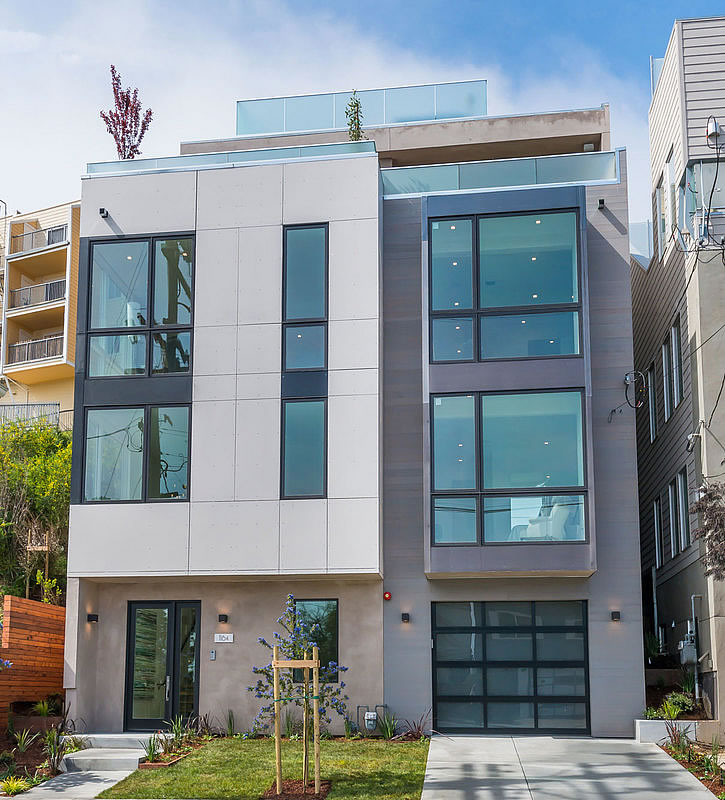 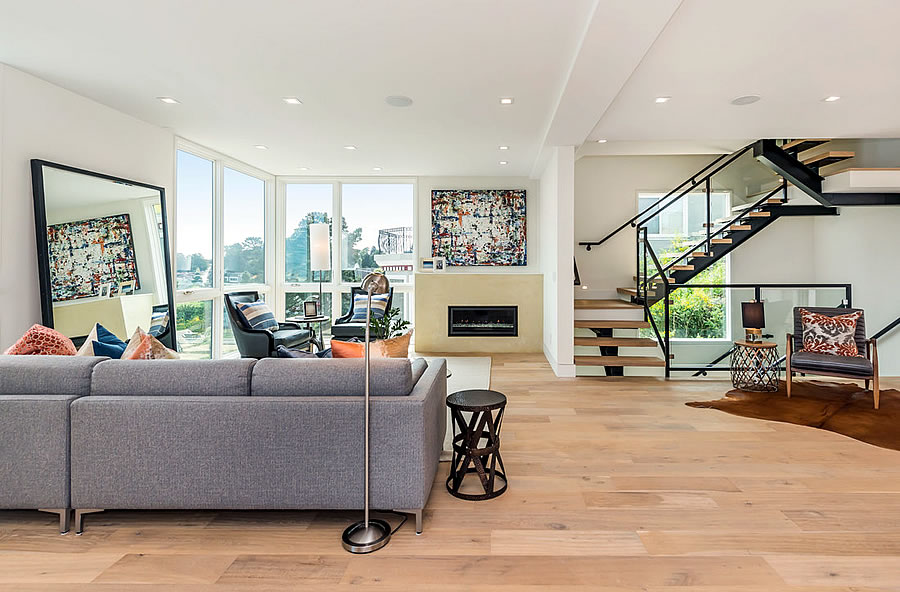 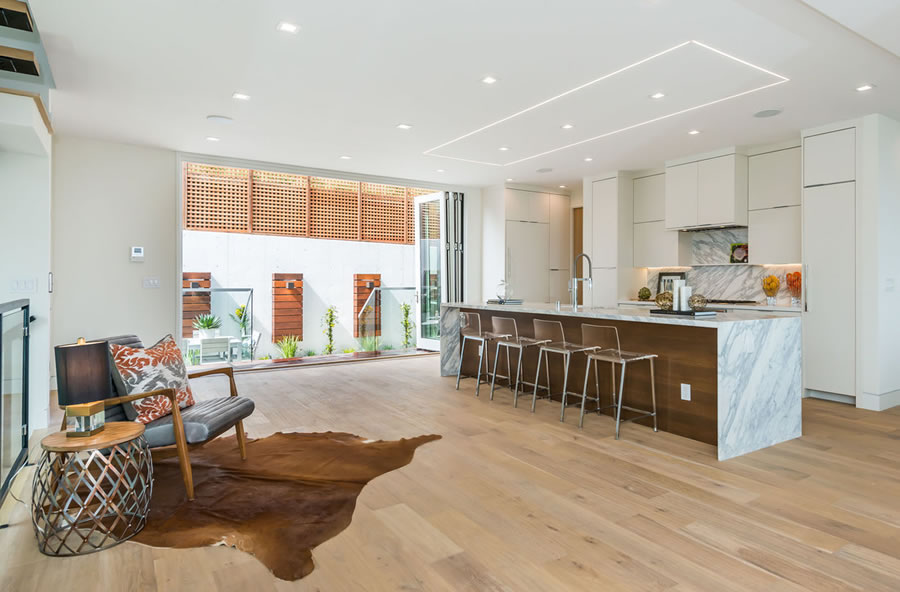 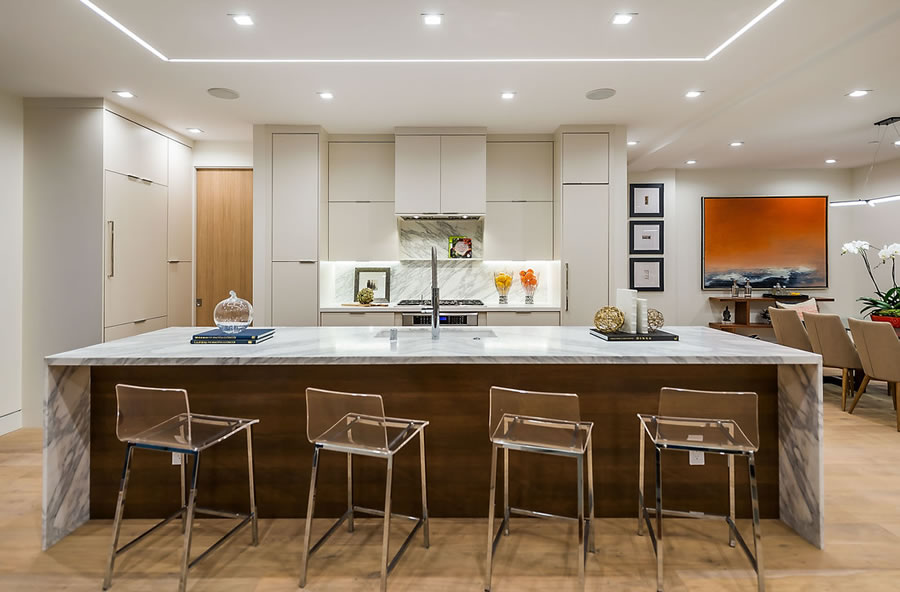 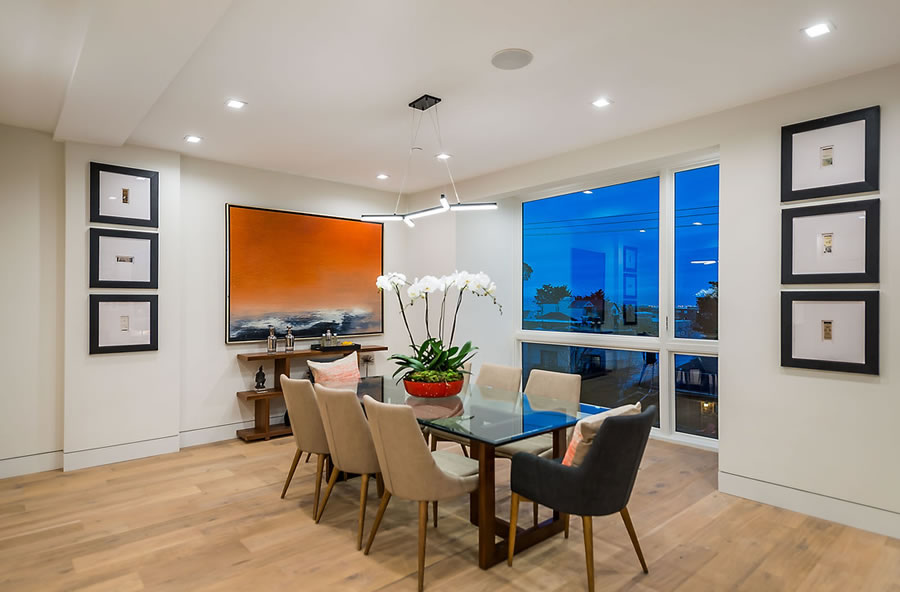 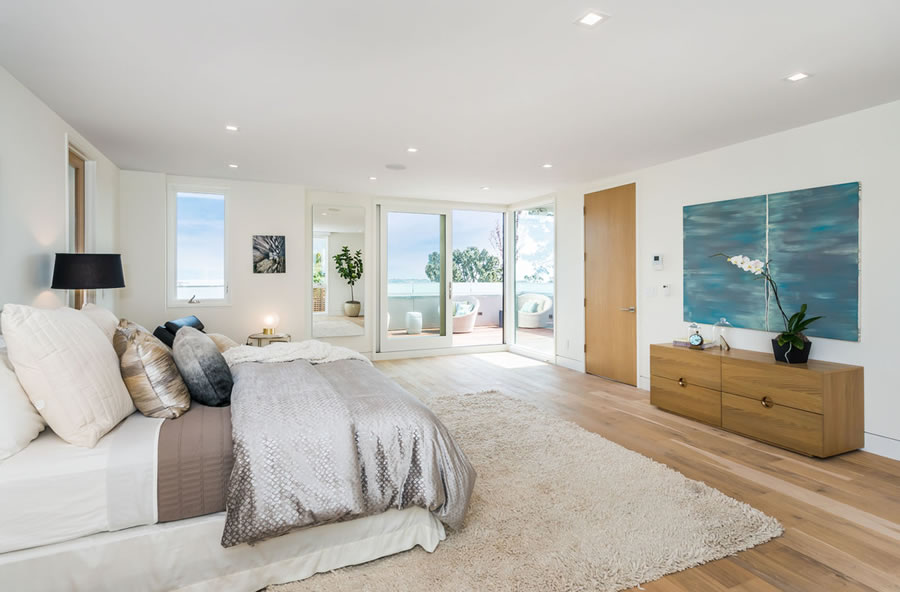 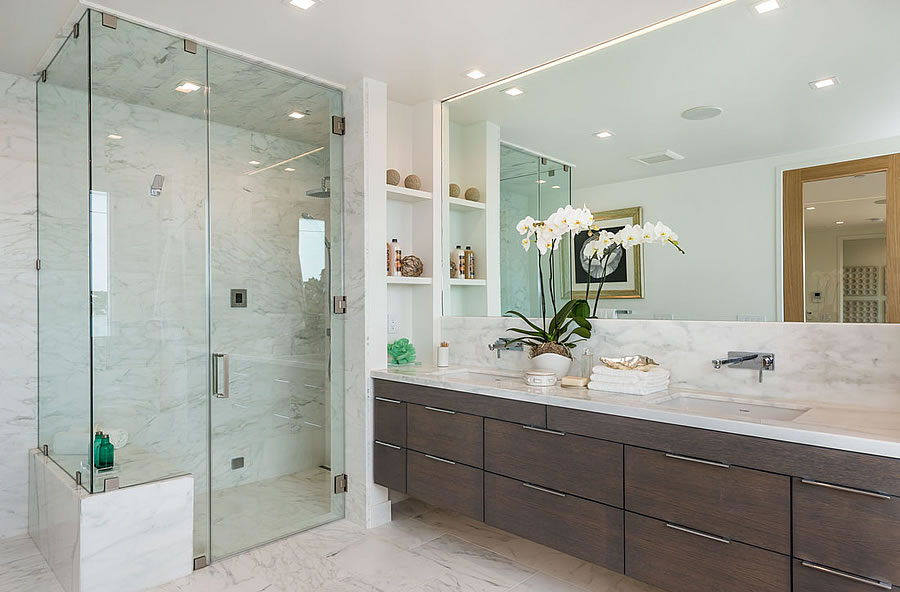 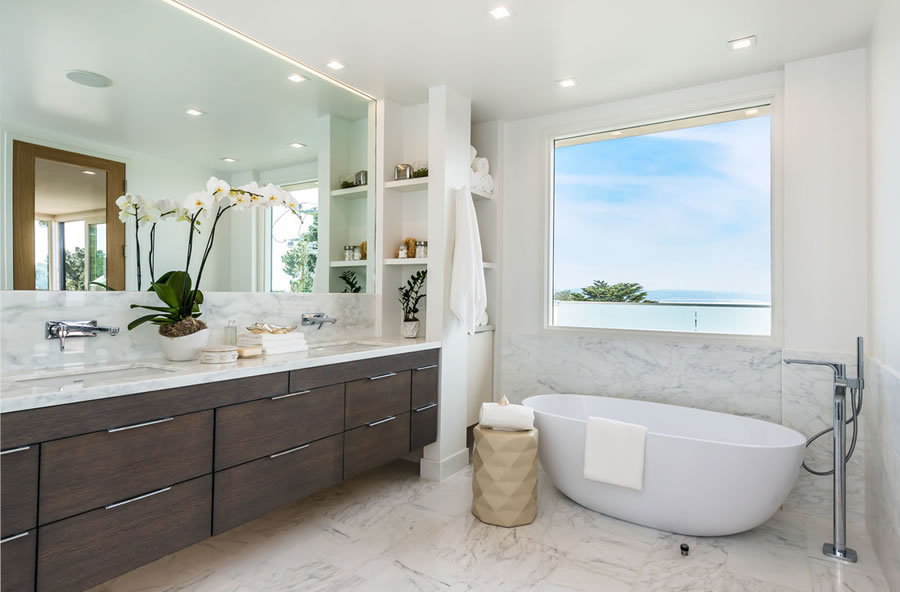 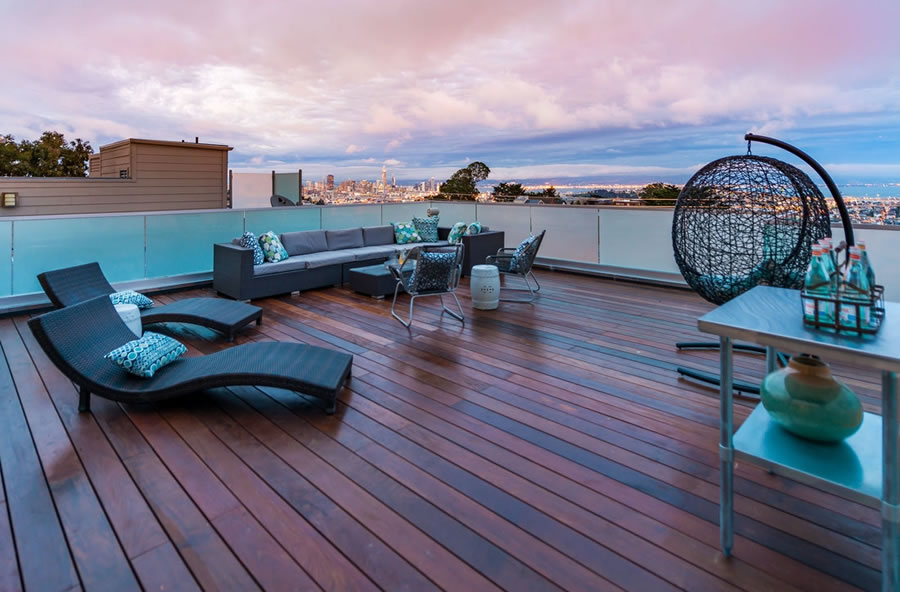 Having failed to secure a tenant, 1644 Diamond was re-listed as new for $3.495 million, or roughly $951 per square foot, in September, the price at which it has now closed escrow “at asking” (and without any reductions) according to all industry stats and aggregate reports.