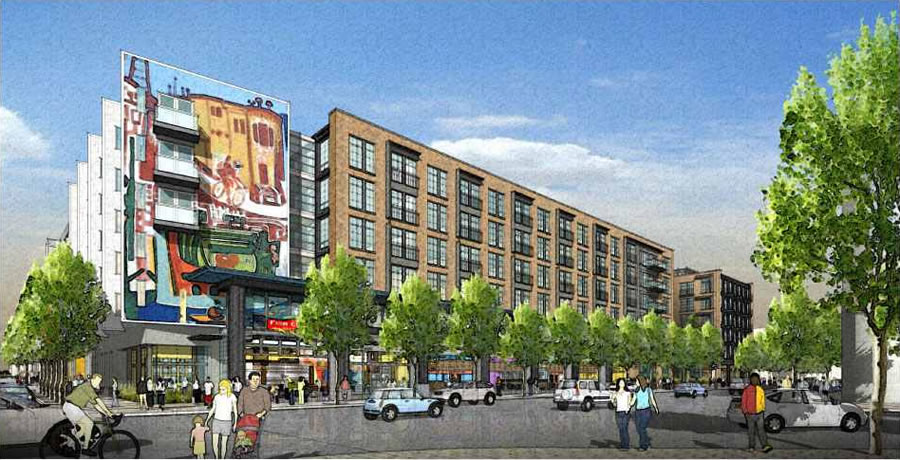 Approved by San Francisco’s Planning Commission last year, the 395-unit development designed to rise up to six stories in height at 16th and Mississippi, and up to four stories along 17th Street, in Lower Potrero Hill, with a total of 25,000 square feet of retail space and parking for 388 cars, has been locked in a legal battle ever since. And it’s a battle that shouldn’t catch any plugged-in readers by surprise.

While an appeal of the project’s approval was subsequently denied by San Francisco’s Board of Supervisors, a Petition for Writ of Mandate was filed in San Francisco Superior Court by Save the Hill and Grow Potrero Responsibly, seeking to overturn the City’s certification of the project’s environmental impact report and approval.

On Tuesday, the Honorable Cynthia Ming-mei Lee denied the petition in its entirety. But the battle likely isn’t over. And in fact, it could take years to resolve.

On the positive side, San Francisco’s Zoning Administration has recently ruled that the project’s three year window to break ground following its approval or lose its entitlement to build, which is currently slated to expire in 2019, is eligible to be extended until the legal battle is resolved.