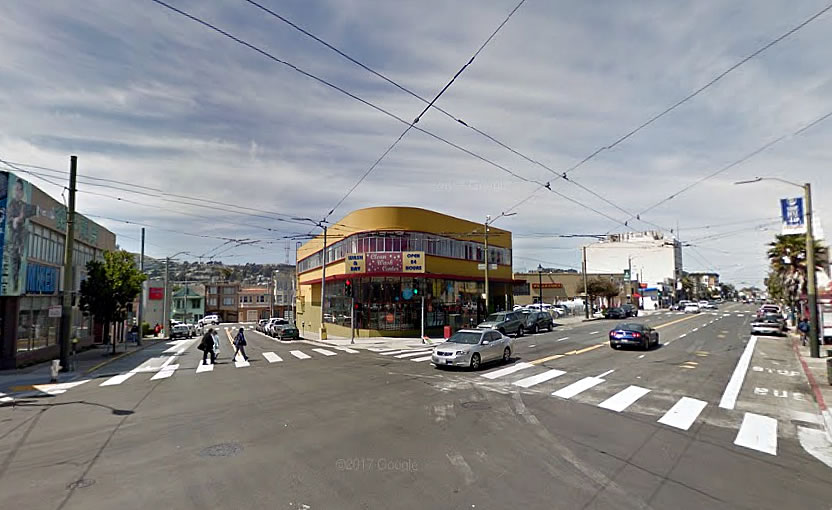 A warren of 20 illegally constructed rental units were discovered in the basement of the Clean Wash Center building at 4680-4690 Mission Street, on the border of Mission Terrace and the Excelsior, earlier this year.

Built in the building’s former garage and constructed of wood-framed partitions – with two communal kitchens, three shared bathrooms, exposed wiring, and no windows, heat nor hot water throughout – the units were being rented for between $300 and $900 per month in cash.

The only access to – or exit from – the subterranean units was by way of a single gated door at “5 Persia” Avenue, with the laundromat’s former loading door having been removed long ago. 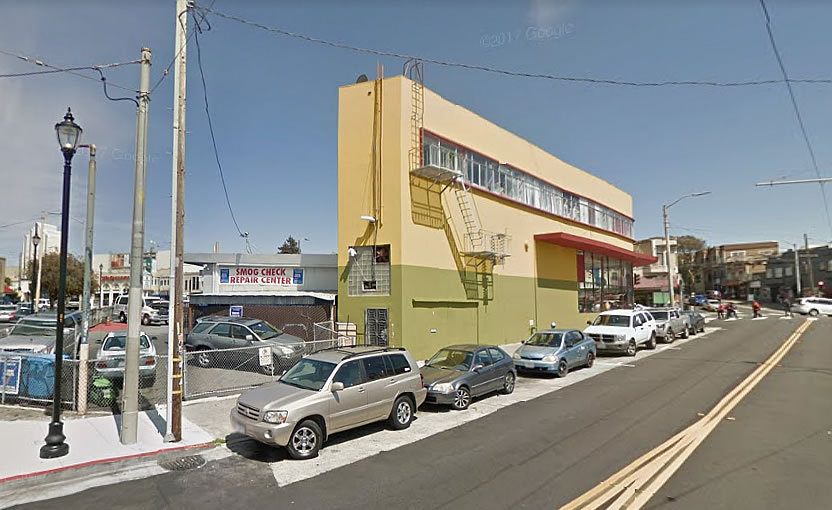 And while the warren appears to have been operational for over a decade, an anonymous tip directed the San Francisco Fire Department to the door at 5 Persia Avenue shortly after the deadly Ghost Ship fire late last year.

The building’s owner (who lives in a five-bedroom home with hot water and heat in Hillsborough) and the warren’s apparent operator (who is technically the master tenant for the basement space and collected all the rents) were cited for numerous violations and ordered to quickly bring the building’s unsafe conditions up to code. Instead, all power to the basement was cut off and the tenants and violations were simply ignored.

The Fire Department subsequently ordered the basement to be evacuated within 48 hours and around two dozen tenants, ranging in age from 12 to 72, were displaced in February.

San Francisco’s City Attorney has now filed suit against the building’s owner, operator and related entities, seeking restitution for the displaced tenants; civil penalties in nine different categories (including penalties of up to $500 per day for both past or present violation of San Francisco’s Building Code and up to $1,000 per day for fire code violations); a court order to prevent the basement from being re-occupied until it is brought up to code; and attorneys fees and costs (with a lien to be placed upon the property in order to collect).

And as noted in the suit: “The victims of such practices are not only [the former] tenants and neighbors, but also other owners of residential property and businesses who operate their buildings in compliance with local and state law.”

New Home Sales in the U.S. Drop despite More Inventory