Prominent Market and Castro Street Site Back in Play 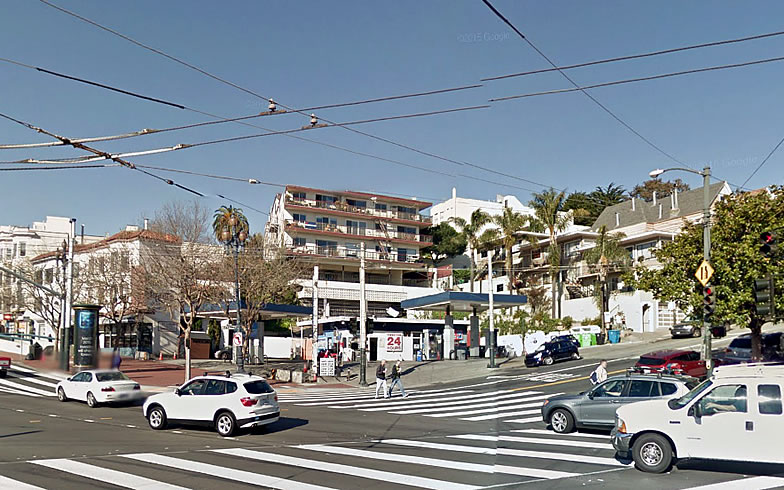 While approved for the construction of a six-story building, with 24 residential units over 3,000 square feet of ground floor retail space and a 14-car garage back in 2013, a legal battle over the ownership and control of the prominent RC gas station site on the northwest corner of Castro and Market precluded the development from moving forward.

But with the legal battle having since been resolved, as we first reported at the time, the 376 Castro Street site and plans are now back on the market with an undisclosed price and soliciting offers. 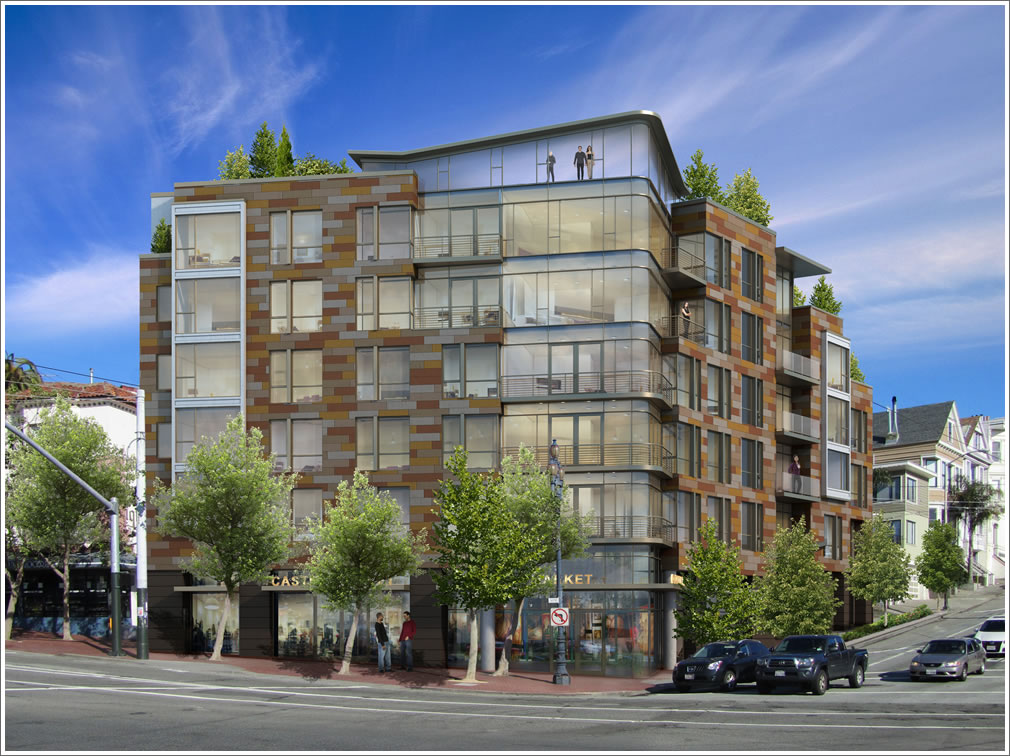 Developer Joe Tierney, who lost the aforementioned legal battle to secure full ownership of the parcel, paid $340,000 in exchange for a 10 percent interest in the property back in 2004.