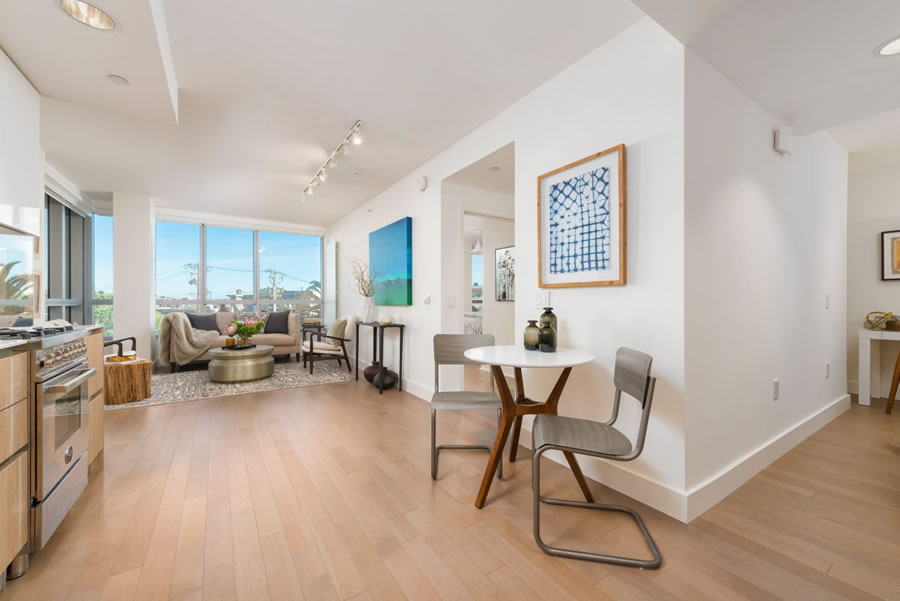 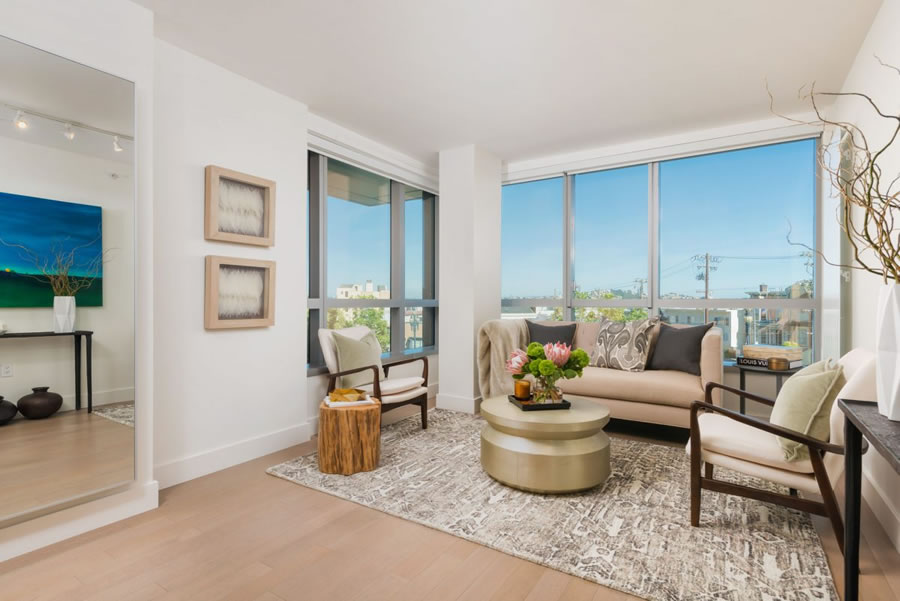 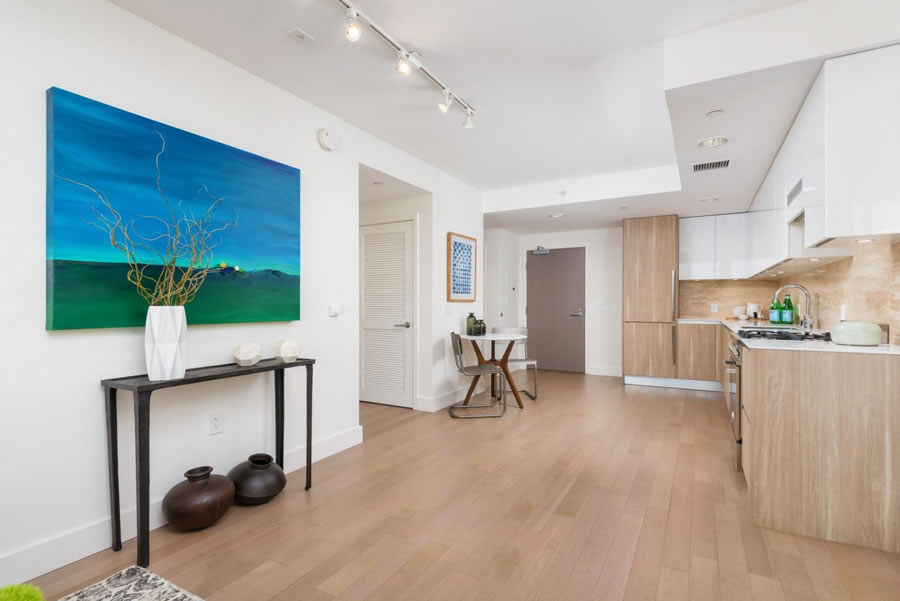 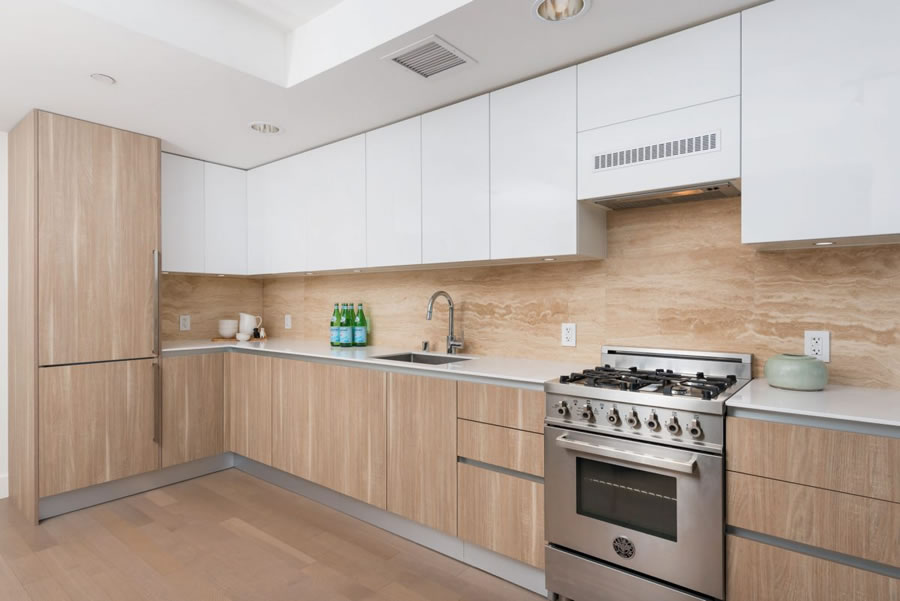 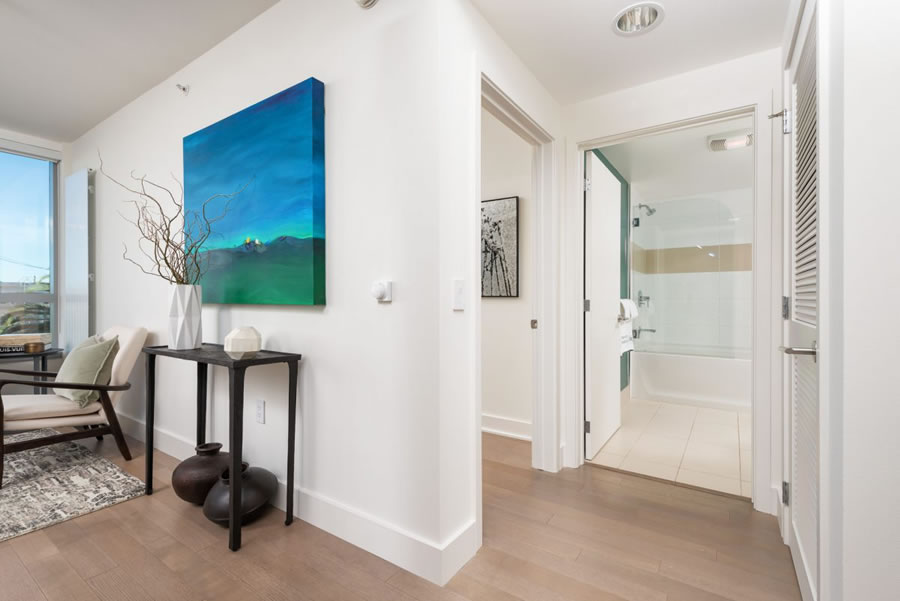 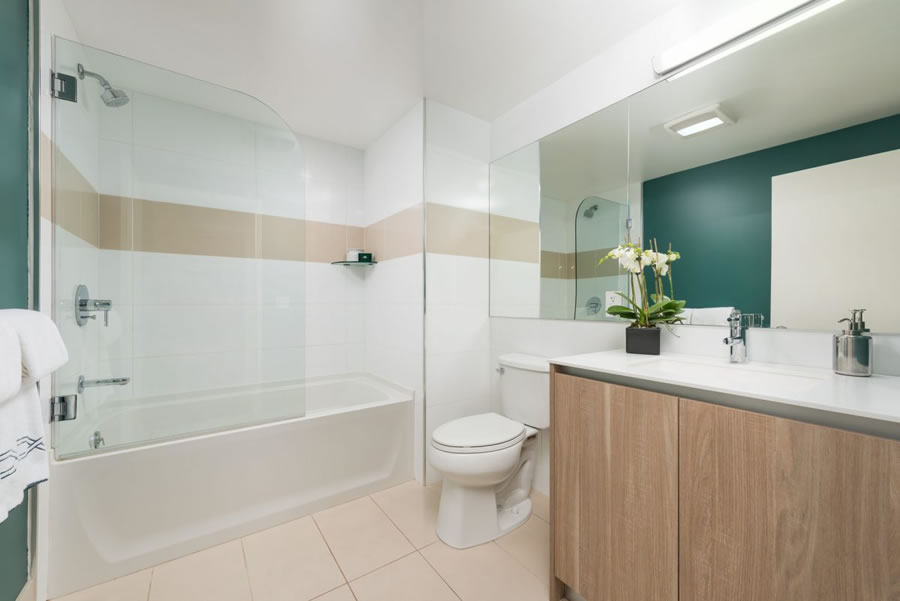 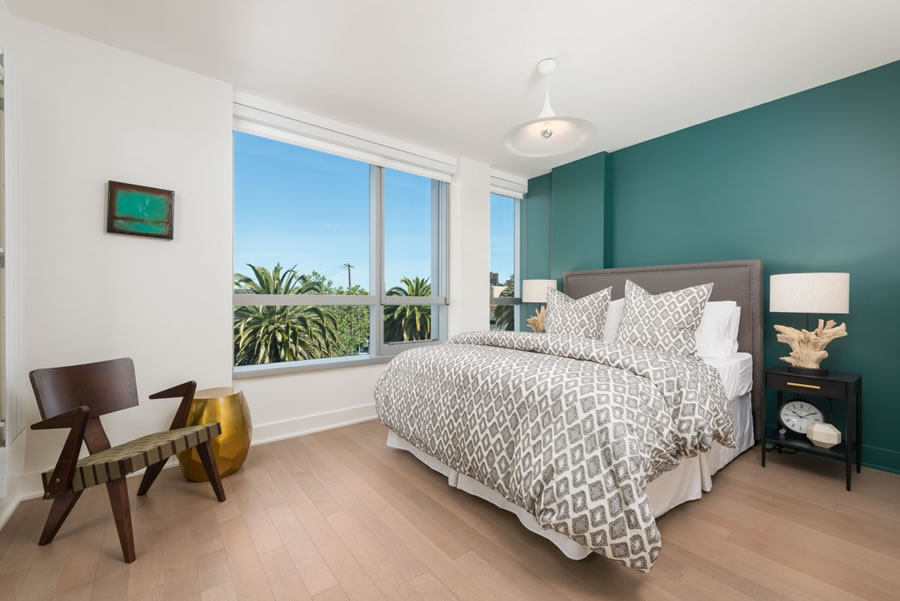 Withdrawn from the market and newly listed for $799,000 last month, the sale of 8 Buchanan Street #309 has closed escrow with a $775,000 contract price or roughly $1,069 per square foot and total appreciation of 0.3 percent over the past three years, but likely with a little up and down between.

And for those doing the math, the 725-square-foot unit’s HOA dues are $509 per month, not including $300 per month for the parking space with which it was listed which is leased in the building’s garage.