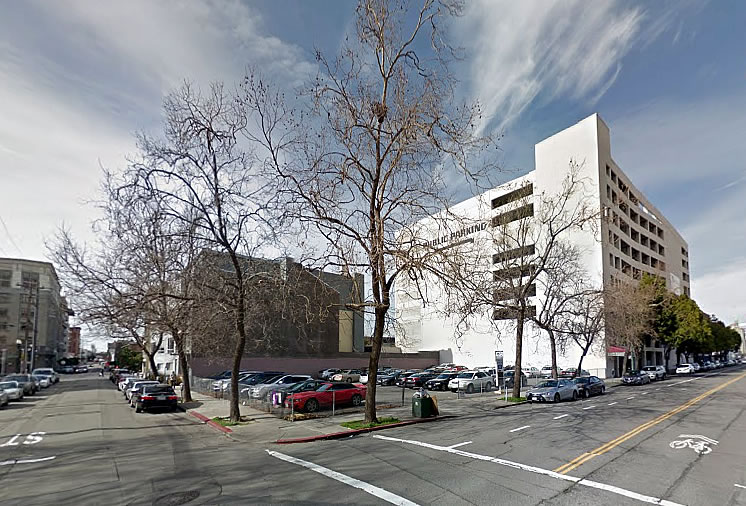 The parade of proposed Oakland towers continues with the plans for a 24-story tower to rise on the Uptown parking lot parcel at 2305 Webster Street. 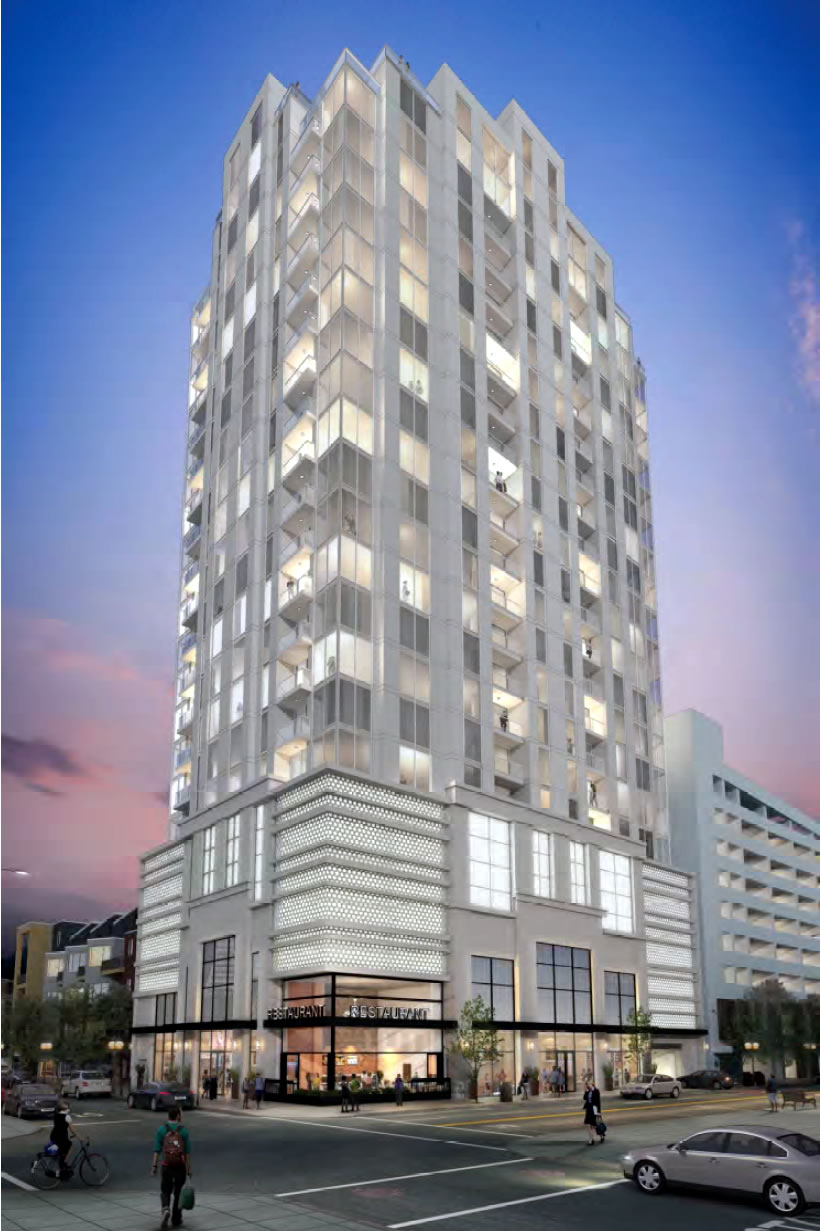 As designed by Studio KDA for Segula Investments, the 24-story tower would rise to a height of 240 feet and yield 130 residential units, 81 percent of which would be two-bedrooms, over a five-floor podium garage for 84 cars and 3,000 square feet of ground floor restaurant/retail space fronting Webster and 23rd Streets.

Sitting within the boundaries of Oakland’s Broadway Valdez District Special Plan area, the development has been qualified for a streamlined environmental review.

And assuming the streamlined review is upheld, and the tower’s design is approved as proposed and permits issued, construction on 2305 Webster could commence in early 2018 and be finished 18 months later.

Iconic Flintstone House in Contract, Will It Survive or Get Crushed?