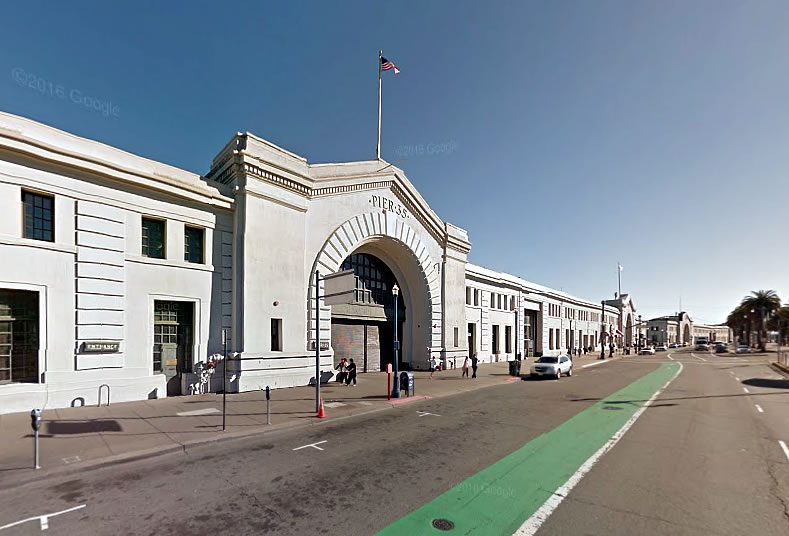 With the Port of San Francisco facing a multi-billion dollar challenge with respect to rehabilitating, renovating and re-purposing the city’s piers and over 100 acres of waterfront open space, a recently completed feasibility analysis prepared for the Port’s Waterfront Plan Land Use Subcommittee could help pave the way for a luxury hotel and tech space to inhabit the Port’s historic finger piers.

While maritime offices, recreational uses and public-oriented attractions, such as museums, sit atop the list of most desirable uses for the historic piers, per the Public Trust, they’re not financially feasible according to the analysis. But restaurants and retail, office space, and R&D facilities could pay the bills, and then some. 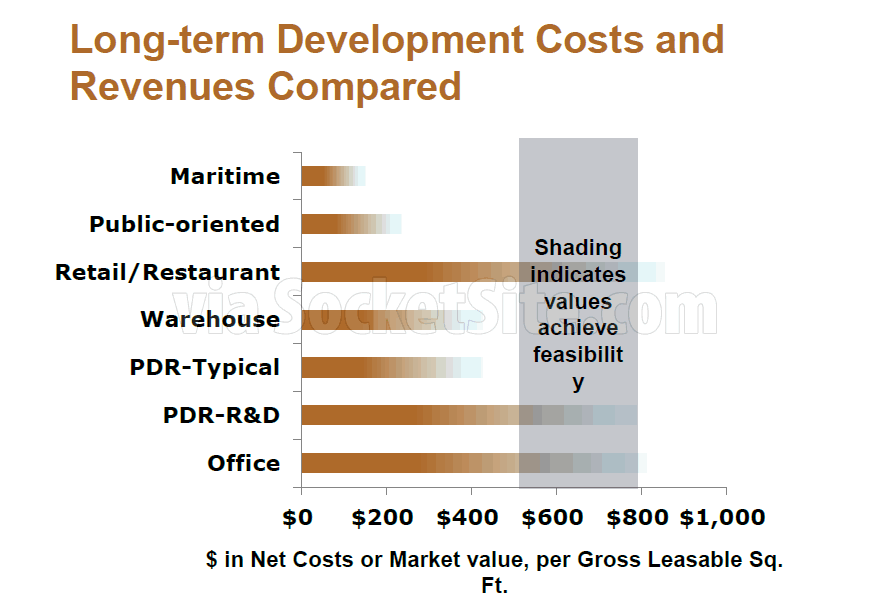 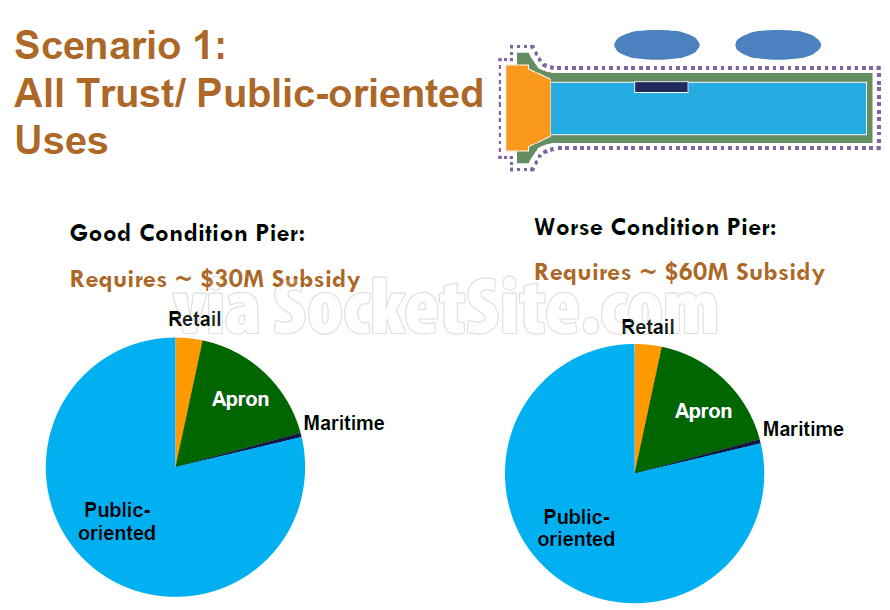 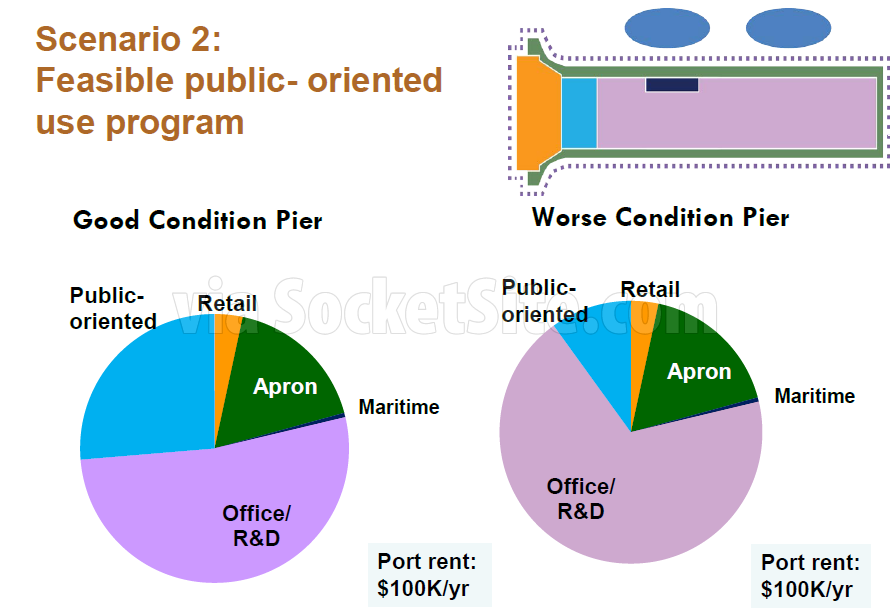 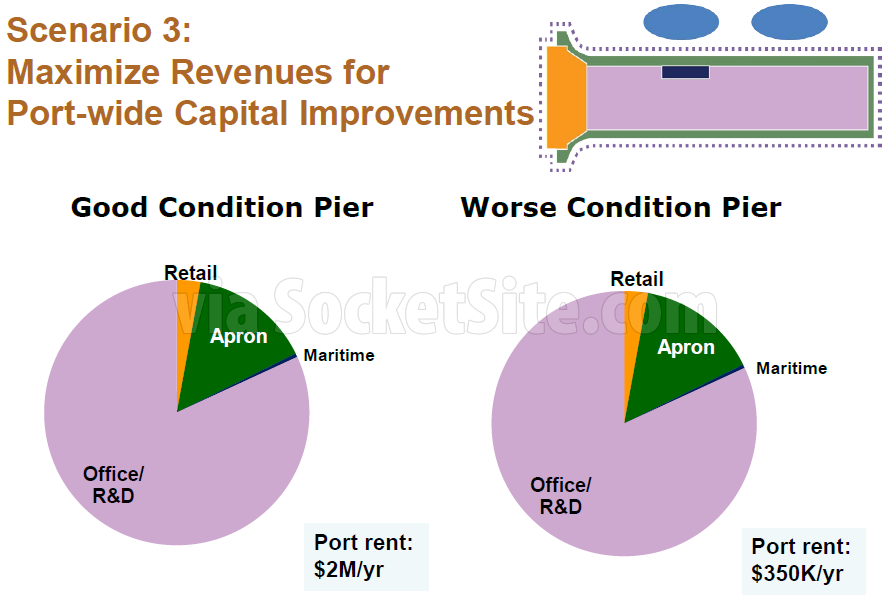 And while Proposition H – which was adopted by voters back in 1990 and required the City to prepare its current waterfront land use plan, “with maximum feasible public input” – currently prohibits the development of hotels on the piers, a detailed hotel scenario, based on a competitive set of “upper upscale” hotels, is being prepared and a hypothetical hotel layout for Pier 35 has been drafted: 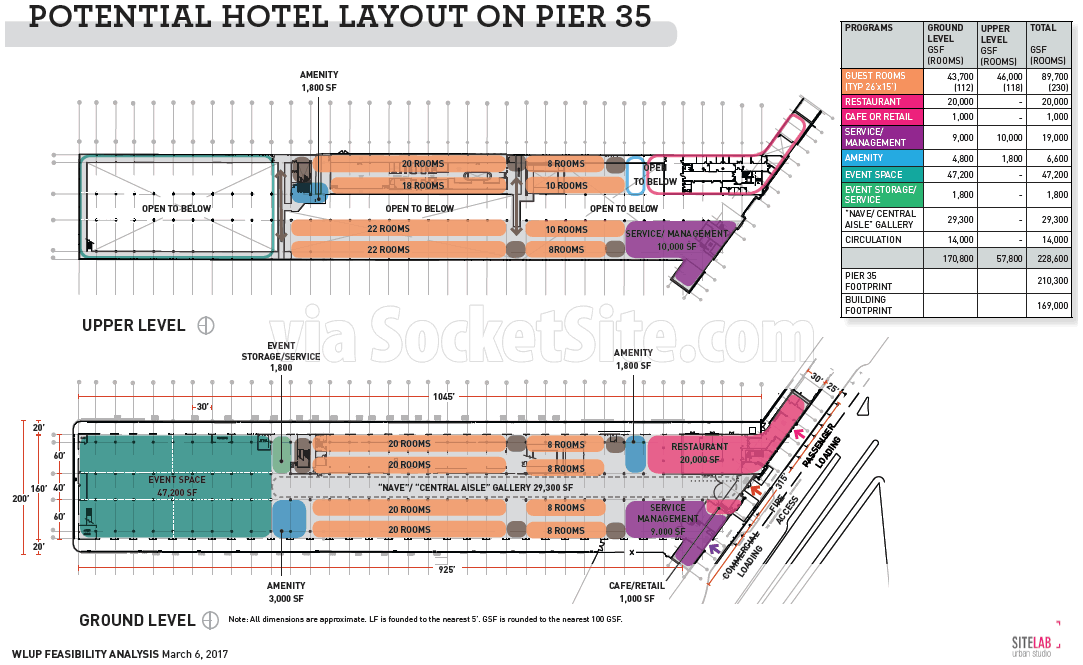 The Port’s recommendations for overhauling the City’s Waterfront Plan and shaping the future of San Francisco’s waterfront are expected to be finalized in the coming months.