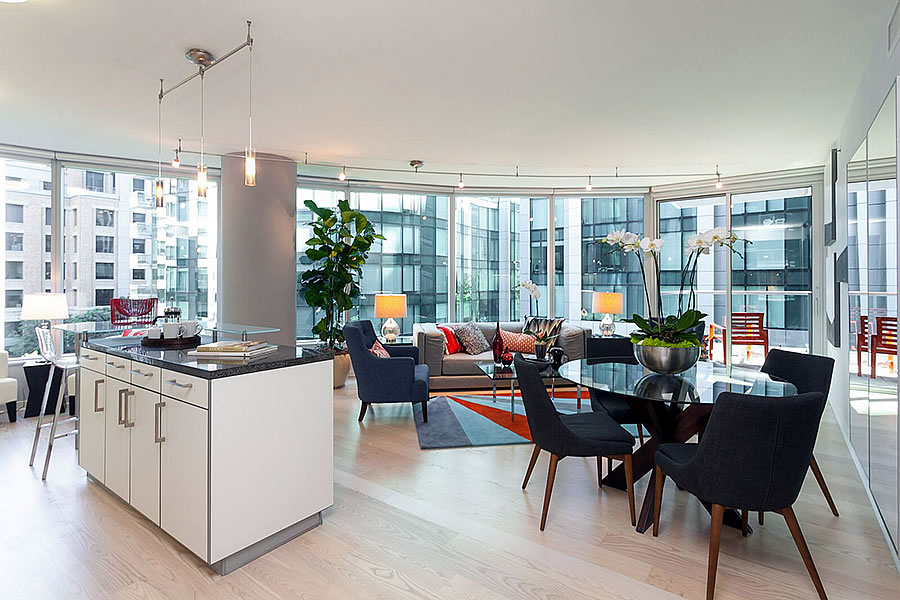 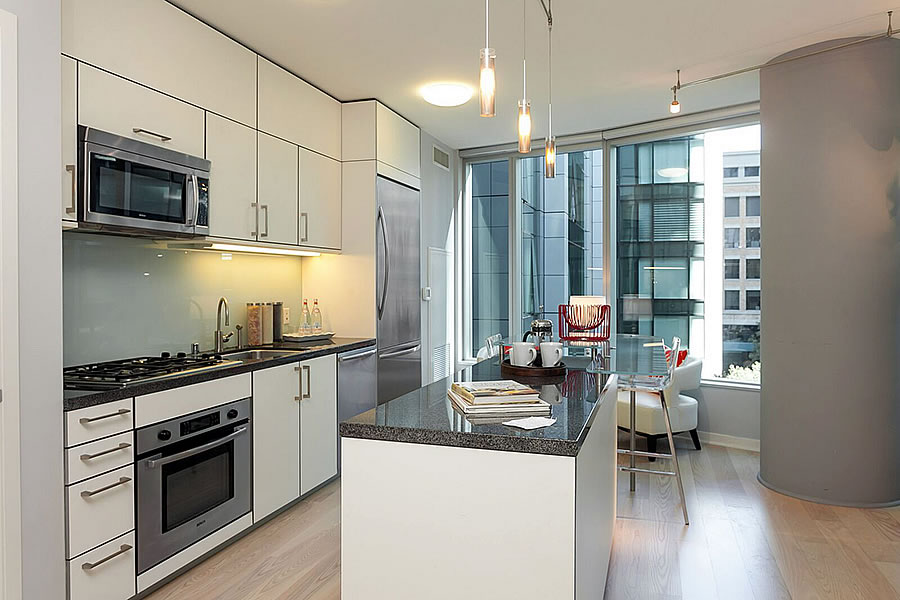 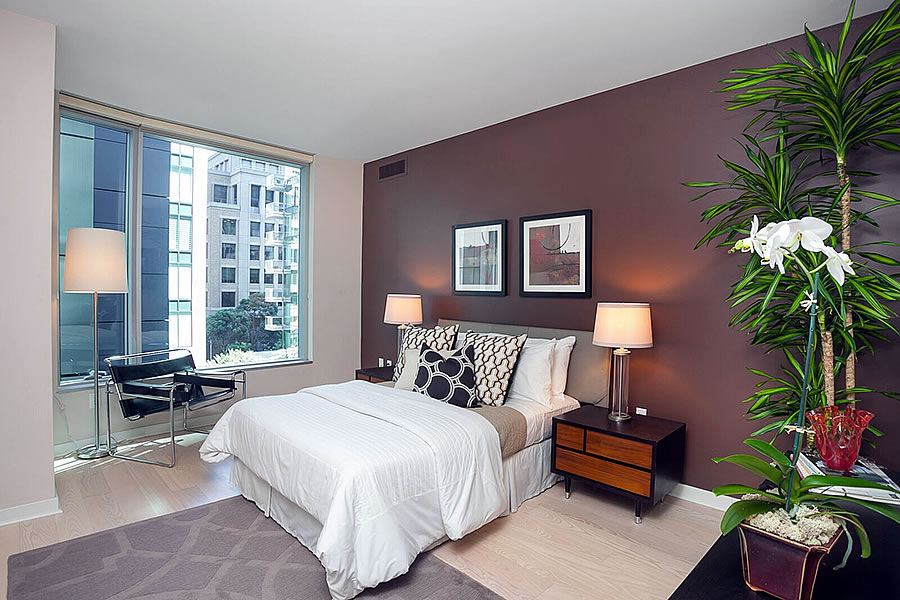 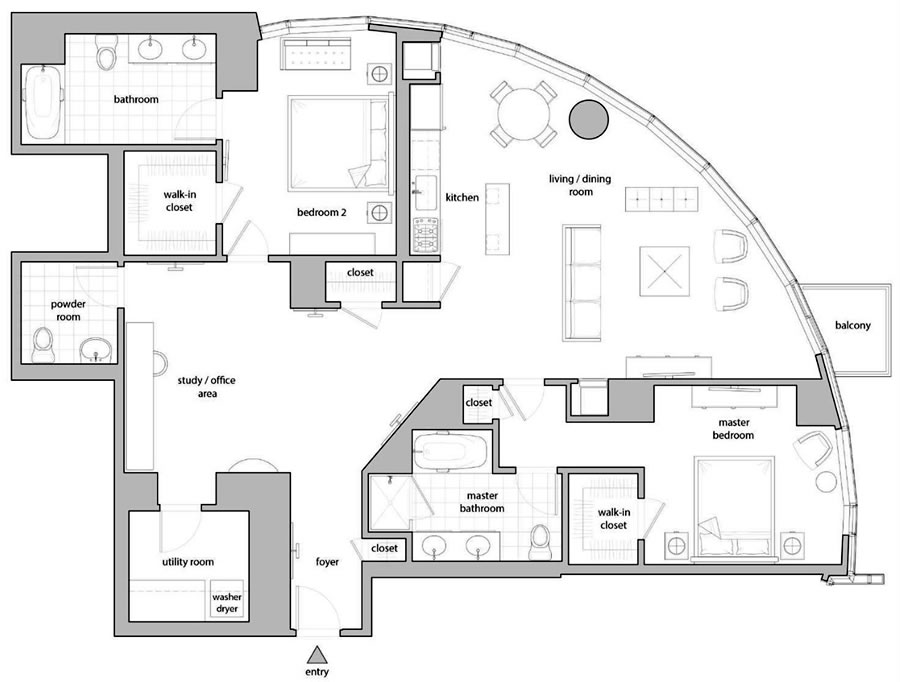 And while the sale price for the condo represents a 23.9 percent decline in value for the unit on an apples-to-apples basis since the end of 2015, having been relisted for $1,749,900 this past February, the sale is officially “over asking!” and was in contract “within 3 weeks!” of being listed, at least according to all industry stats and MLS-based reports.