The Quest to Reopen Julius’ Castle 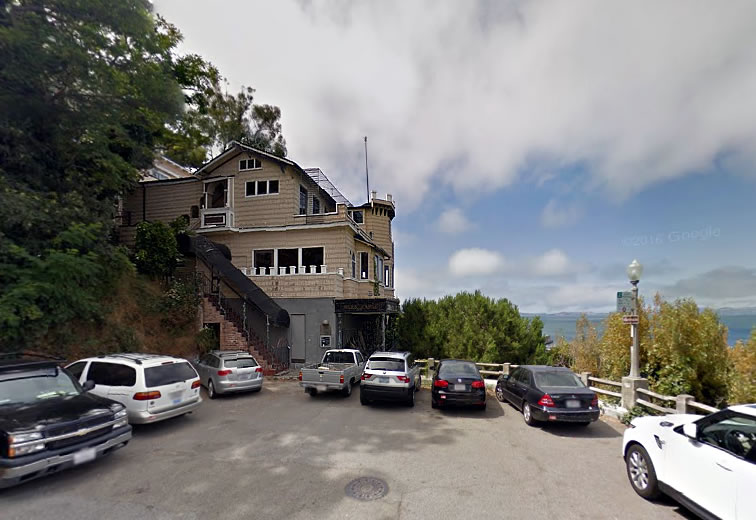 As we wrote about this long-shuttered local landmark back in 2014:

Having failed to find a buyer and saddled with debt, the owner filed for bankruptcy in 2011. And in early 2012, the property was liquidated to a buyer with plans to re-open the landmark restaurant.

The building is legally a residence, however, and situated within an area which no longer allows for restaurants. And while the former restaurant use was grandfathered as a legal “nonconforming use,” San Francisco’s Planning Code states, “whenever a nonconforming use has been…discontinued to a period of three years…such use shall not be reestablished and the use of the property thereafter shall be in conformity with the limitations of the Planning Code.”

As the castle appeared nearly eight decades ago: 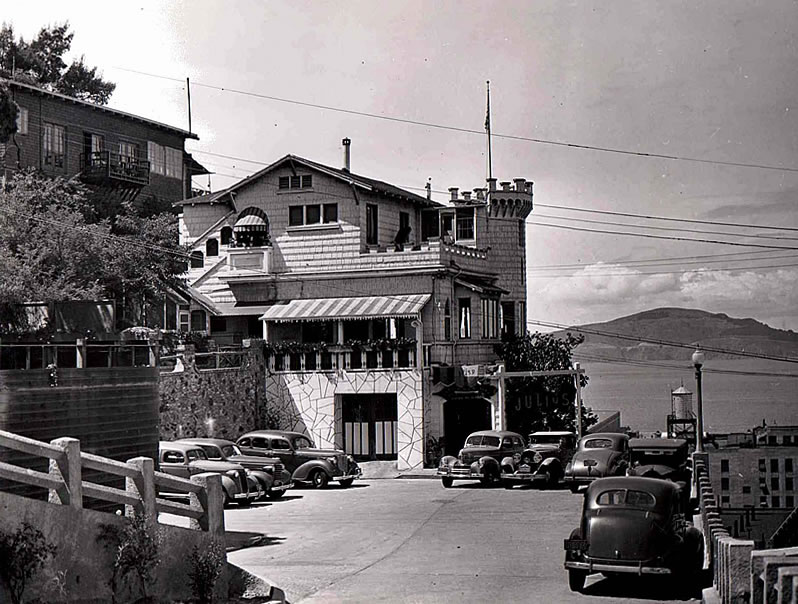