Why LuLu’s Shuttering Shouldn’t Come as a Surprise 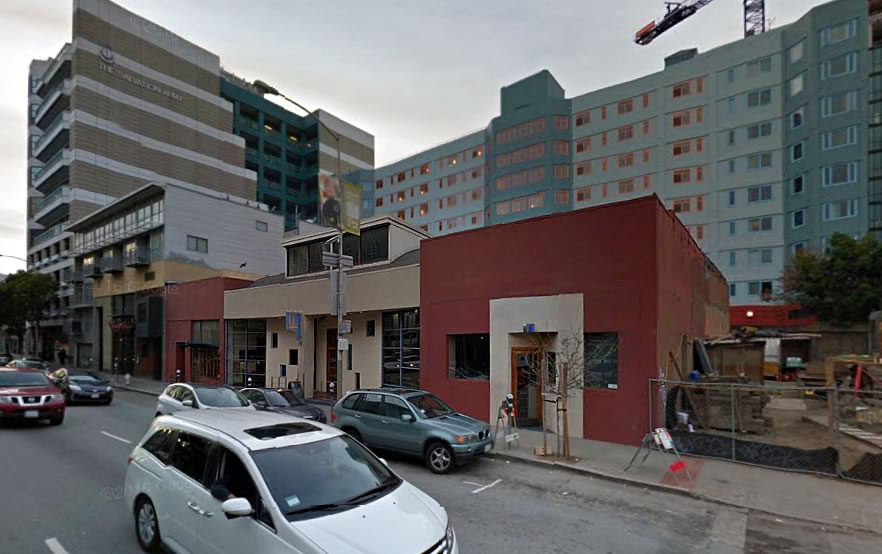 While the shuttering of Restaurant LuLu after 24 years at 816 Folsom Street appears to have caught some by surprise, the writing was on the wall if you knew where to look.

Purchased for $1 million back in 1991, the parcel upon which the restaurant’s 8,600-square-foot building sits is currently only zoned for development up to 55 feet in height. But if San Francisco’s Central SoMa Plan is adopted as proposed, which could happen as early as this May, the height limit for the 816 Folsom Street site will be raised to 180 feet and it’s likely to soon hit the market touting its potential.

Or as we foreshadowed two days before LuLu’s demise: “Expect height limits to dominate the discussion of San Francisco development in 2017. And if you thought they already had, you haven’t seen anything yet.”

Plans for a Massive New Industrial Center in San Francisco