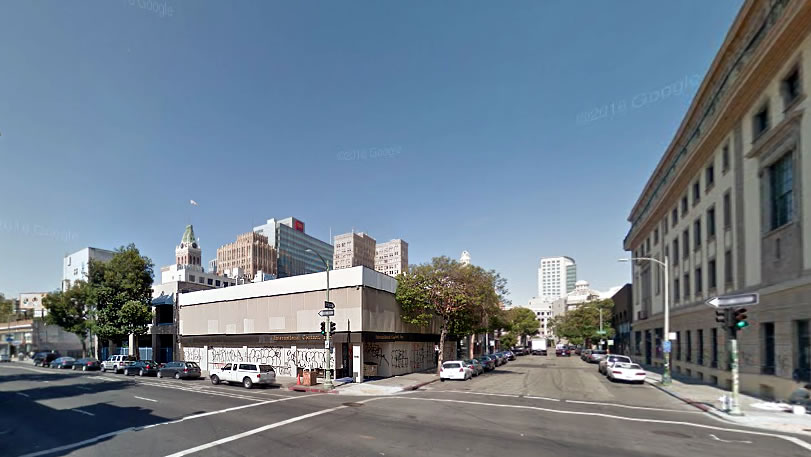 Speaking of Oakland rising, RAD Urban is pushing forward with a proposed 28-story tower to rise up to 353 feet in height at 1433 Webster Street, which includes the shuttered corner parcel at 359 15th Street as well. 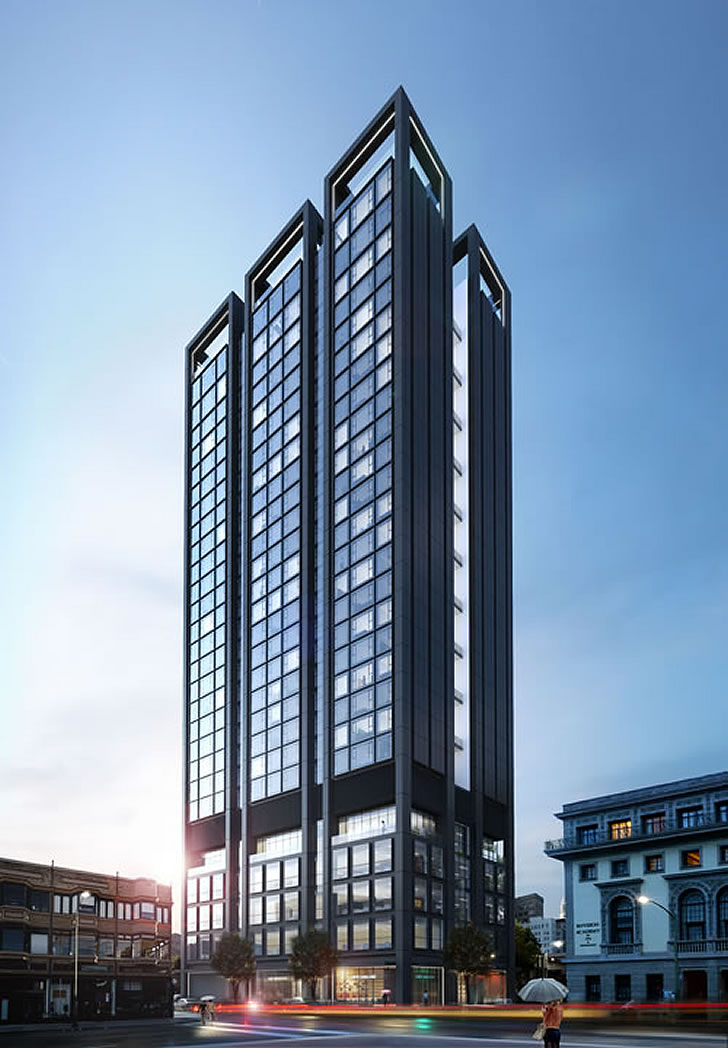 As designed by the Nautilus Group and currently being reviewed by Planning, the modular building would include 176 residential units over 55,000 square feet of office space, a subterranean parking system for 91 cars, and 2,000 square feet of restaurant/retail space on the corner. 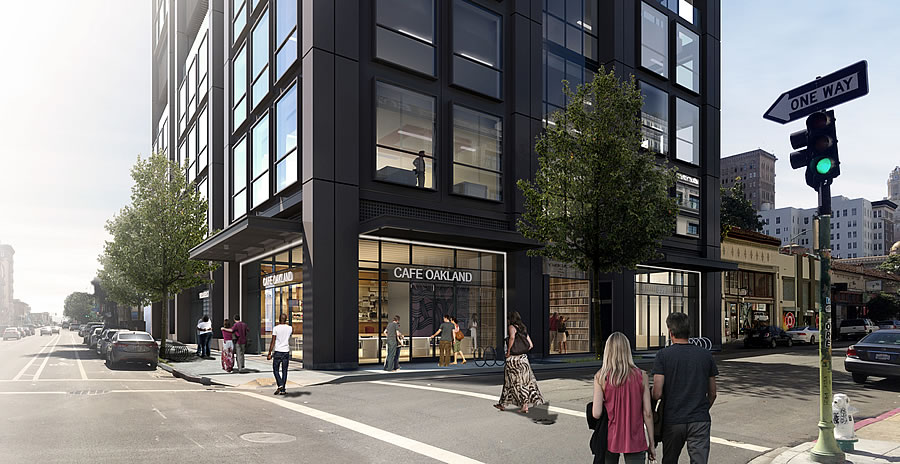 As a portion of the site along 15th Street is zoned for building no higher than 85 feet, in order to build to the height, mass and density as proposed, the project will have to be granted Density Bonus Concession by the city. And as such, the project team is proposing to designate 8 of the units for Very Low Income tenants who earn less than 50 percent of the Area Median Income, which could do the trick.