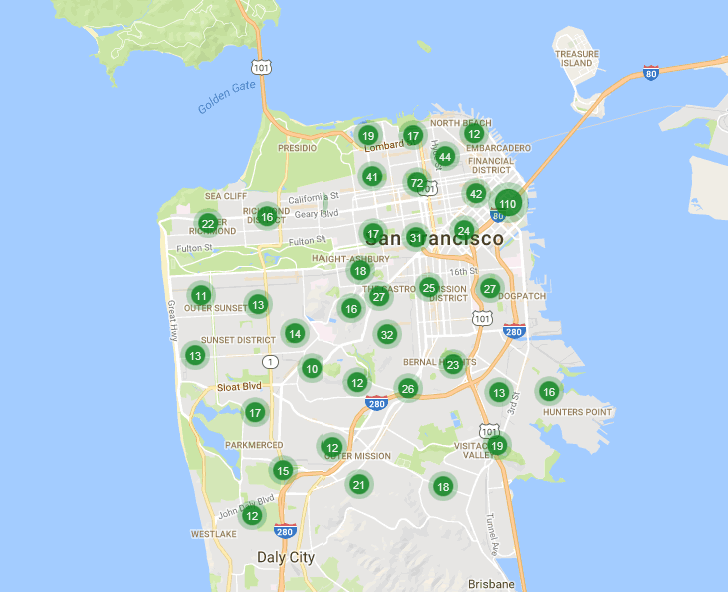 While the inventory of single-family homes and condos listed for sale in San Francisco appears to have peaked two weeks ago, as forecast, there are 38 percent more homes on the market (865) than at the same time last year and twice as many for which the asking price has been reduced at least once (220).

Expect listed inventory levels in the city to continue to drop through December before starting to climb anew.