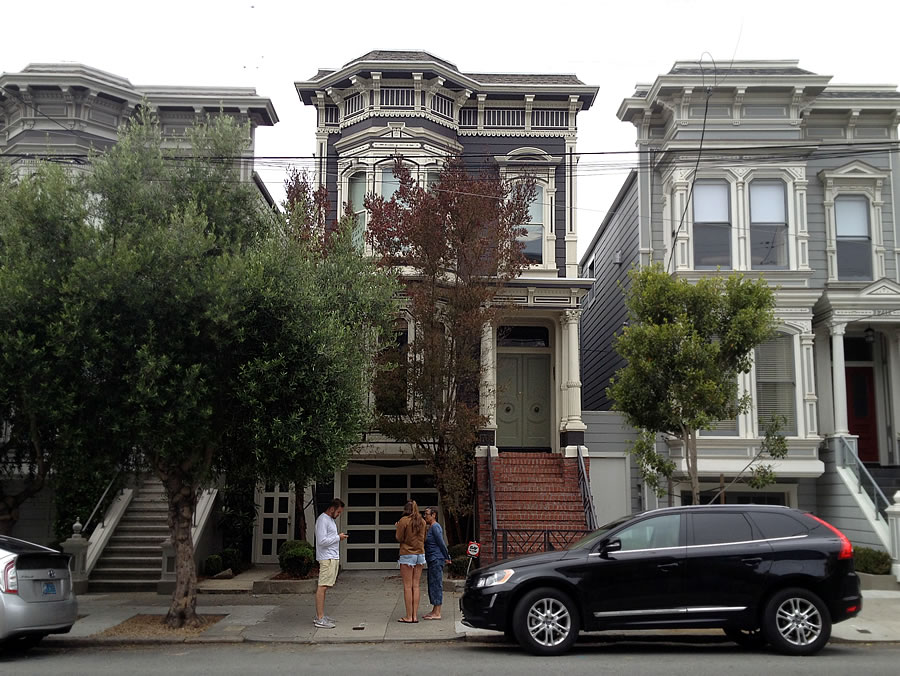 The Lower Pacific Heights Victorian at 1709 Broderick Street, which served as the façade of the Tanner’s ‘Full House‘ home, has just sold for $4 million.

Designed by Charles Lewis Hinkel and built in 1883, the home previously traded hands for $1.85 million in 2006, after which it was renovated, remodeled and expanded (down) to encompass 2,985 square feet of finished living space and a gate was added to keep the Full Housians, and Uncle Jesse, away from the repainted front door. 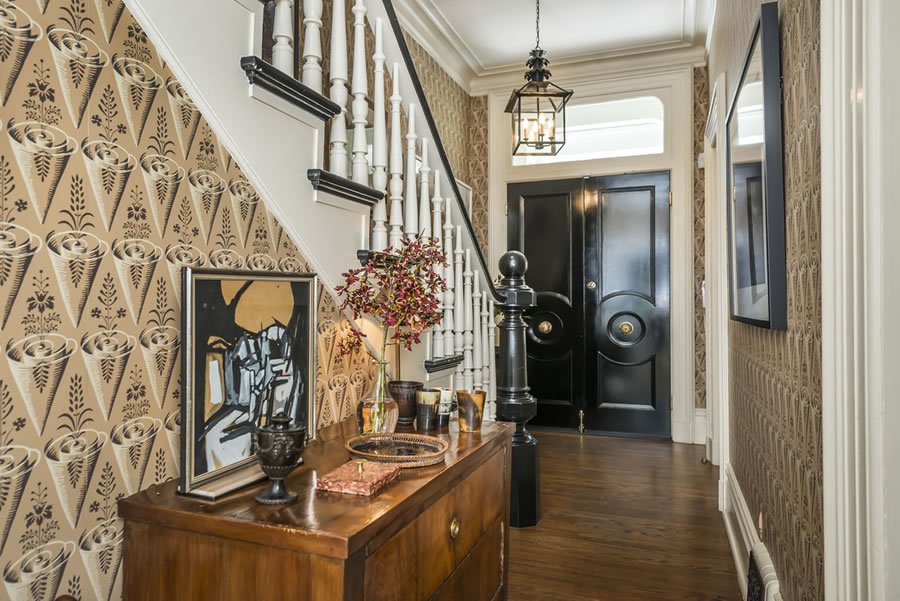 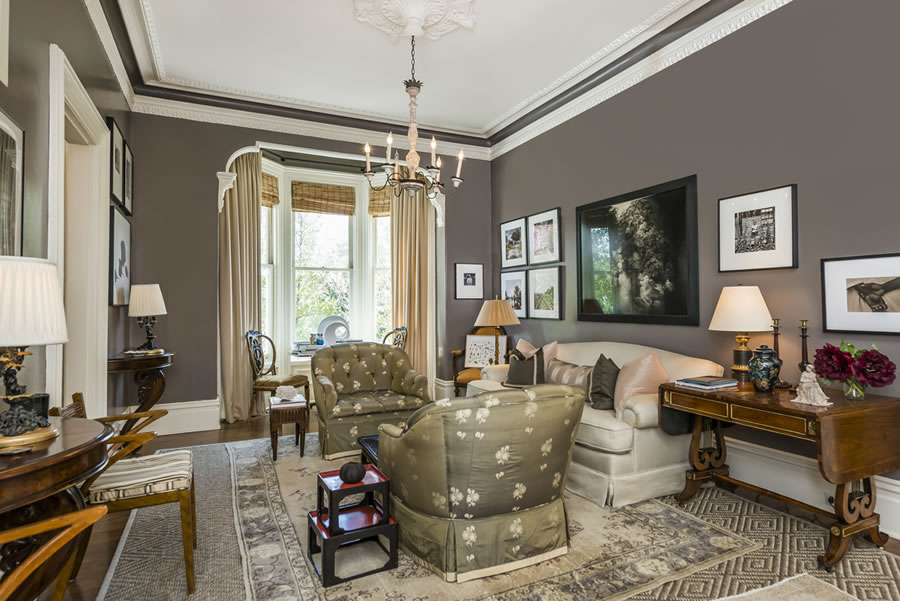 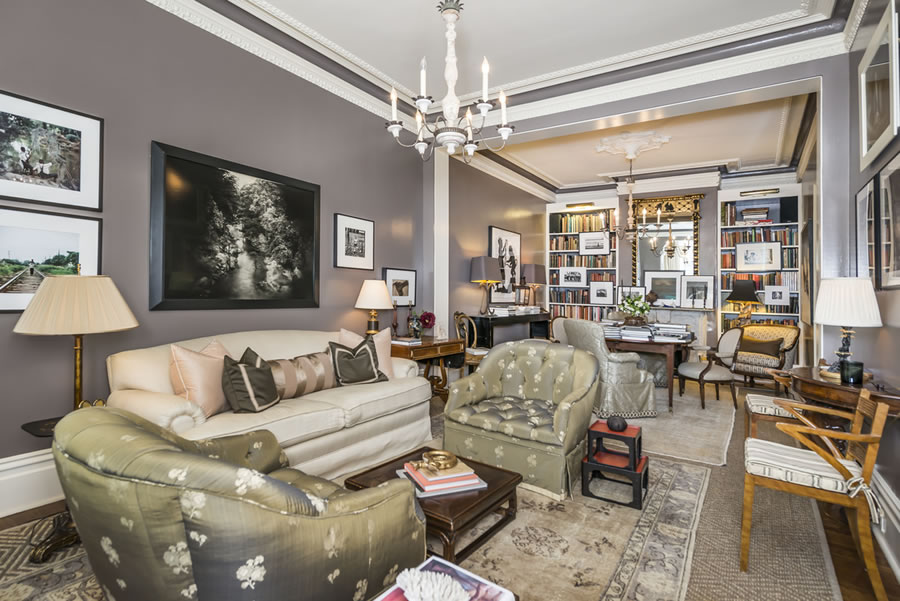 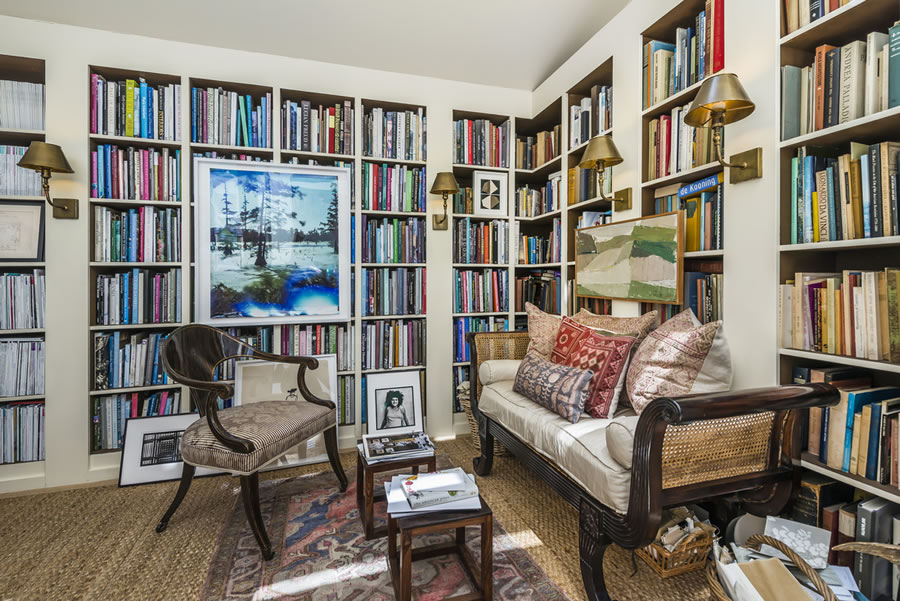 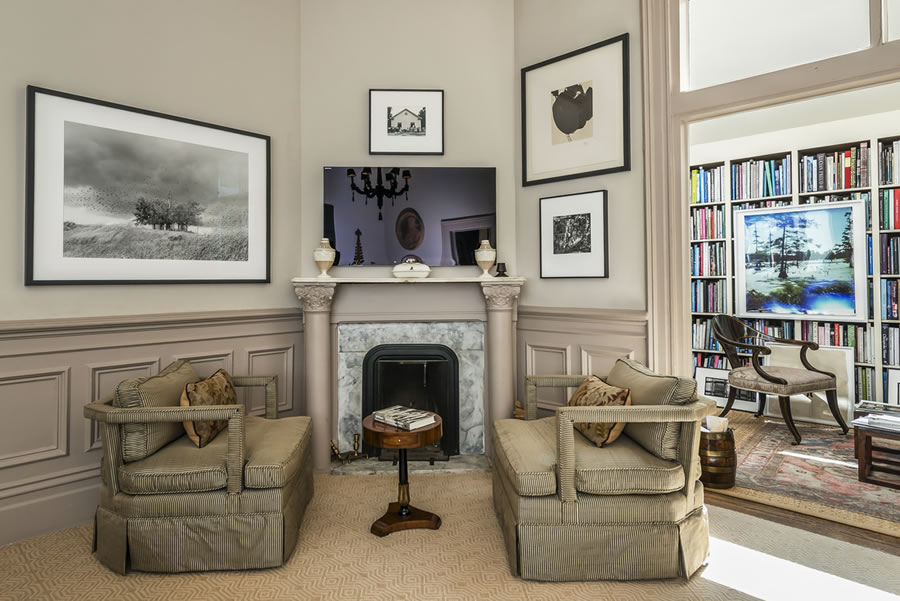 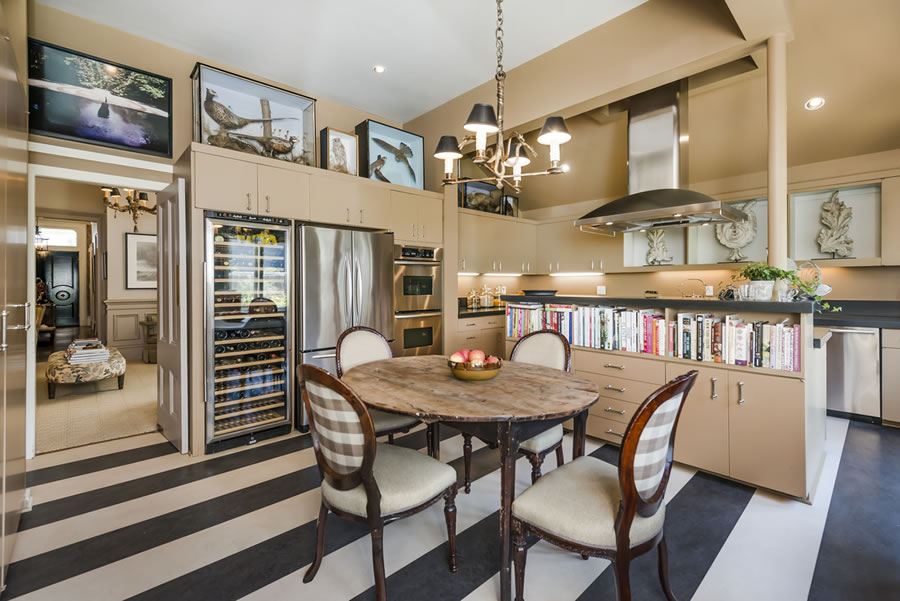 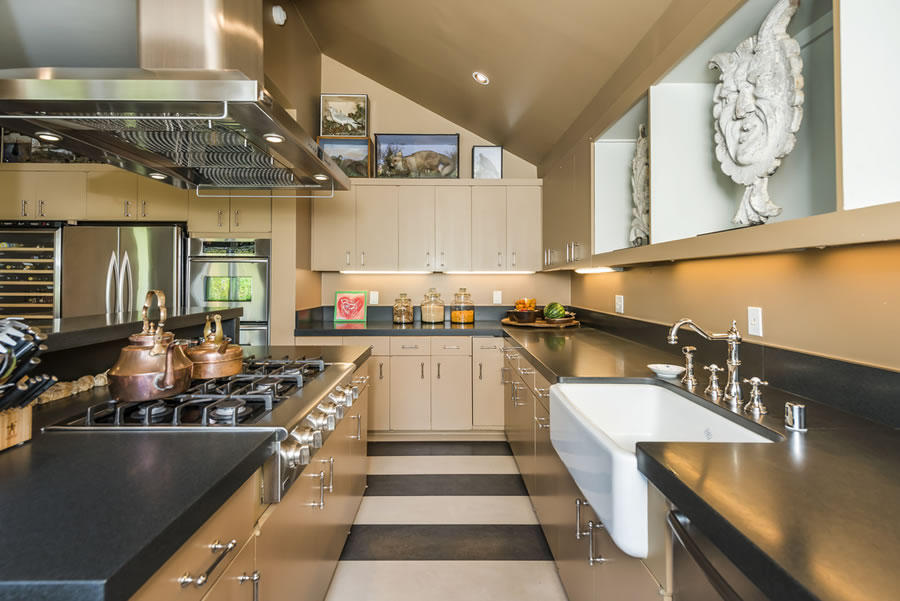 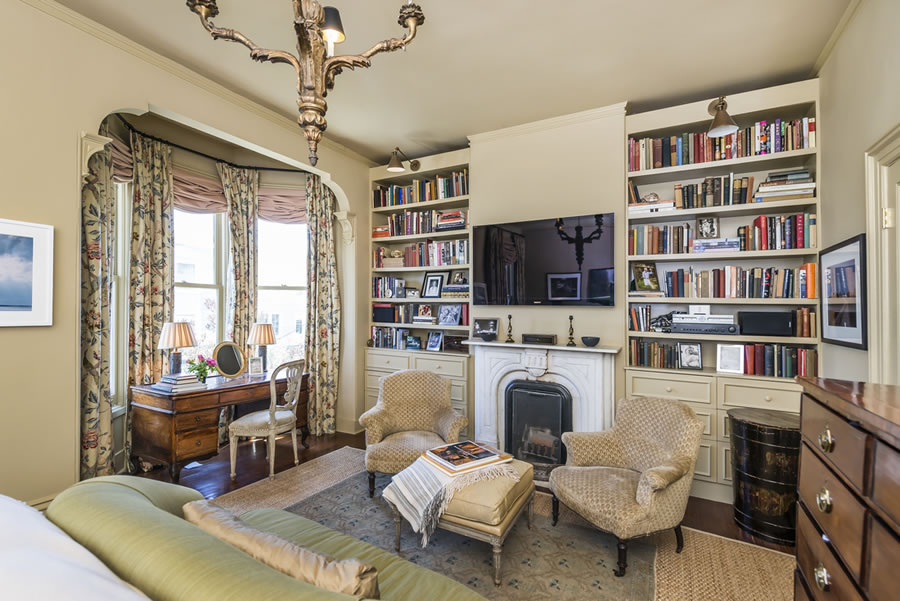 And while listed for $4.15 million this past May, the sale, which closed escrow this morning, will officially be considered to have been “at asking” according to all industry stats as the list price for the home was changed to $4 million this morning as well.