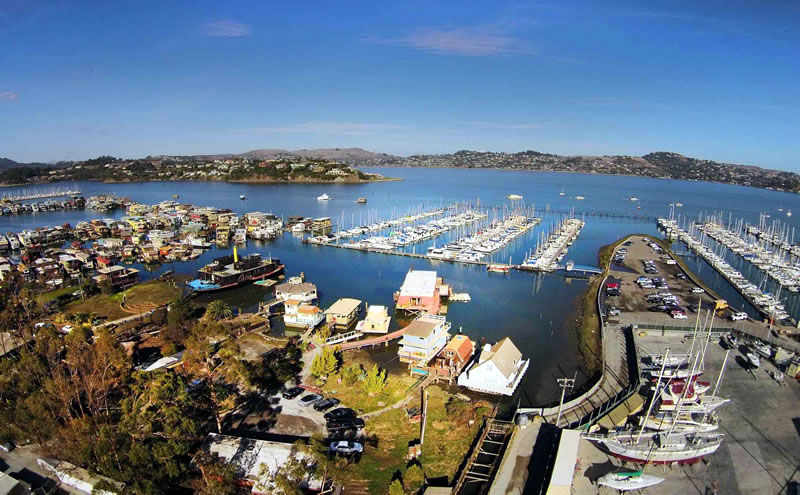 Listed for $3.8 million nearly two years ago, and reduced to $3.3 million in mid-2015, the asking price for BayHaven Harbor at 60 Varda Landing, which consists of an on-land cottage, six floating home slips and a rustic two-unit residential barge in Sausalito, has just been reduced to $2.95 million. 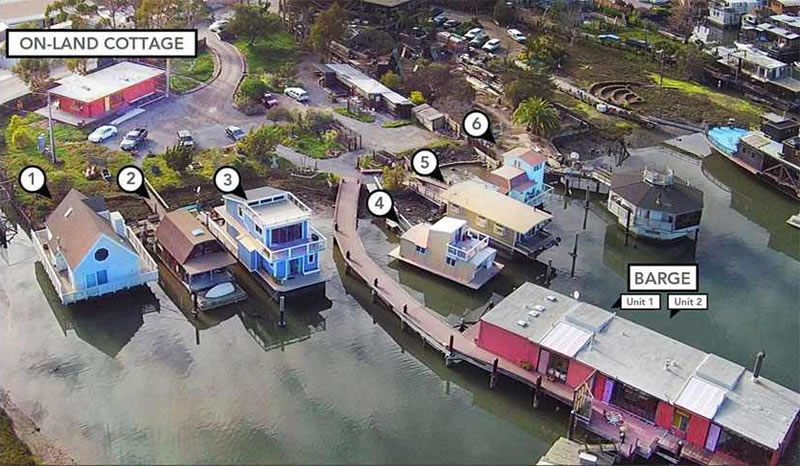 Not including the two-unit barge, which is currently owner-occupied and includes a rather awesome wood burning fireplace (which you’ll need), the property could generate an estimated $98,400 in annual gross income with operating expenses of roughly $44,000 a year (assuming the on-land cottage is rented for $3,000 per month). 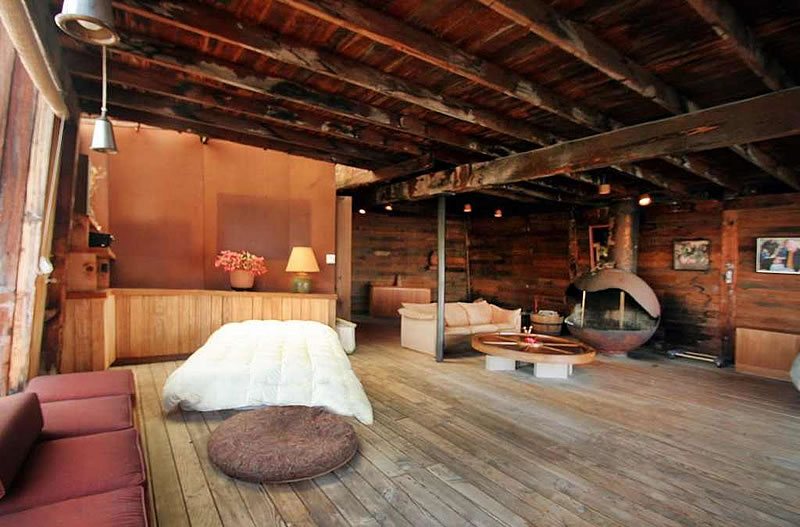 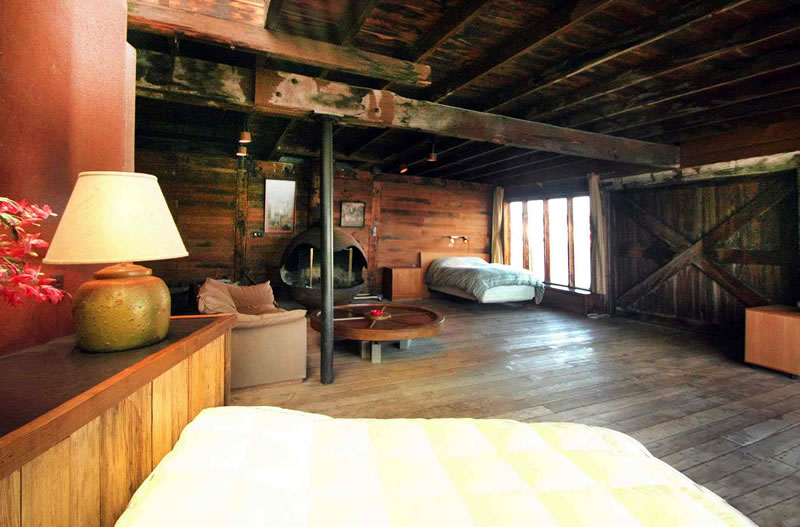