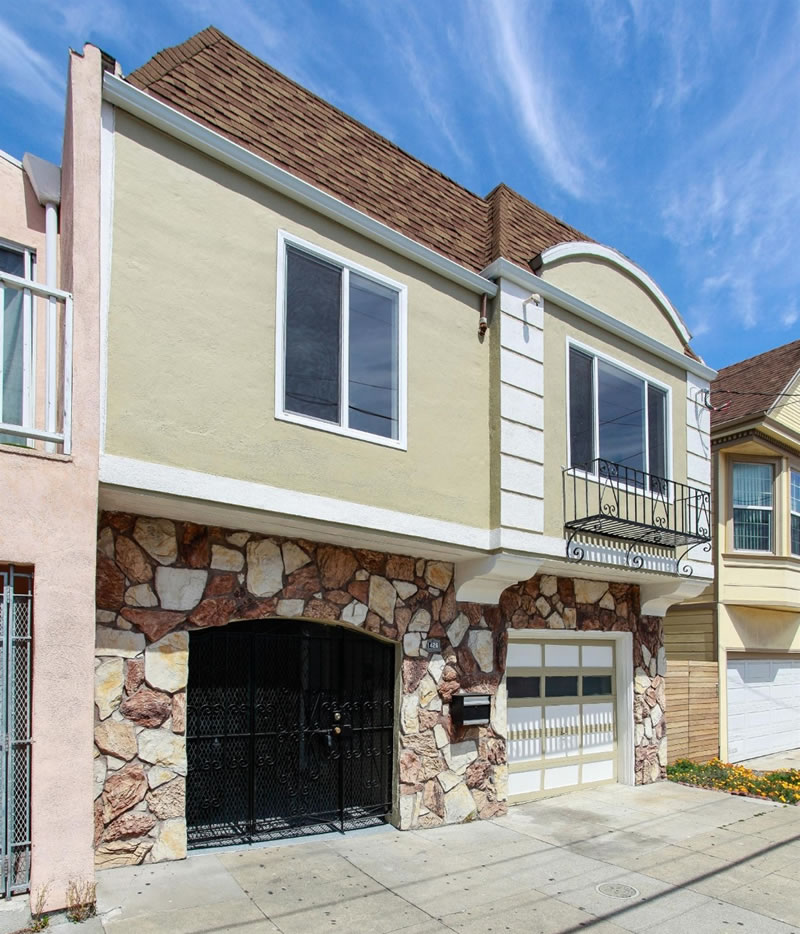 Remodeled anew with granite counters and stainless steel appliances in the kitchen, the now four-bedroom, three-bath home was listed for $699,000 with 1,600 square feet of finished space, or $437 per square foot, in April.

But on the day the sale closed escrow, the list price for the property was changed back to $599,000. And as such, it’s officially 32 percent over asking! according to all industry stats and reports. It’s also $465 per remodeled square foot versus $558 per (pre-renovated) square foot in 2005.