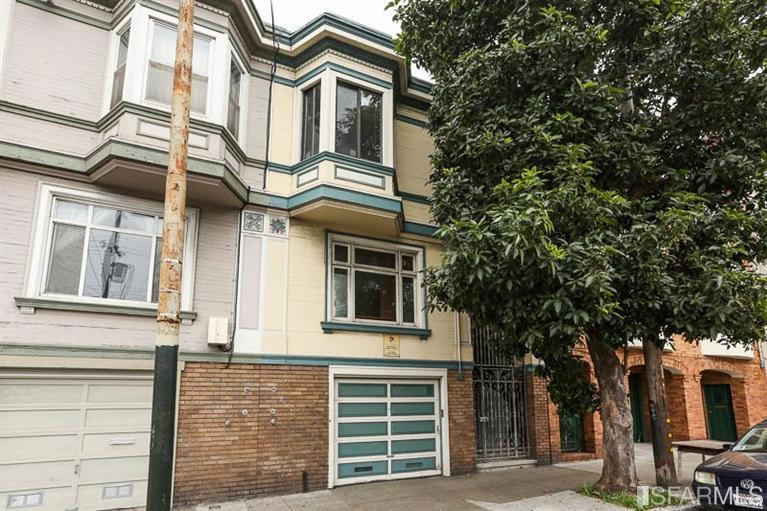 The two-unit Mission District building with an unwarranted in-law at 867-869 South Van Ness Avenue was purchased for $1.625 million early last year, with the upper unit occupied by a protected tenant, an elderly couple estimated by a reader to be in their late 60s. 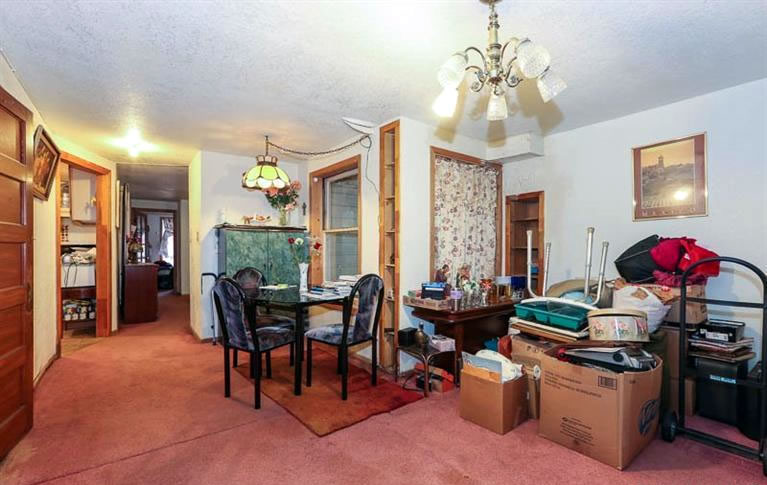 Five months later, the building returned to the market for $1.995 million, listed as “VACANT” and “a great opportunity for a developer or investor to rebuild or a savvy owner-user who wants to create their dream home.” But the property was subsequently withdrawn from the market without a reported sale. 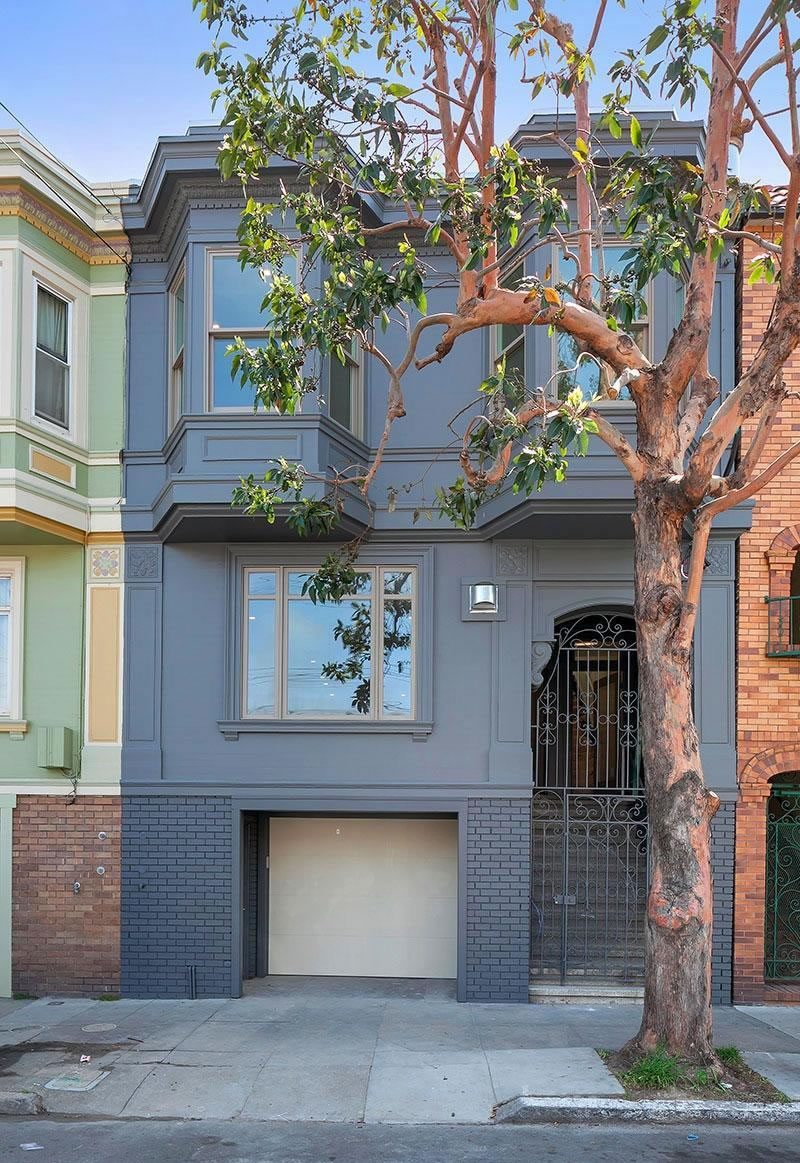 This past May, 869 South Van Ness Avenue, the three-bedroom, top-floor unit was listed as a “studs out remodel” in a two-unit building (“eligible for fast-track [condo] conversion”) for $1.399 million. 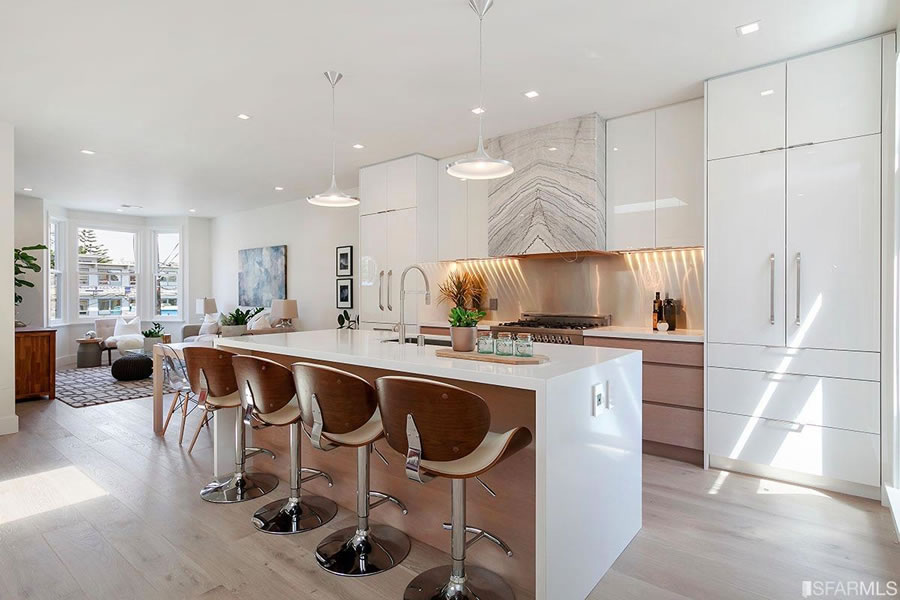 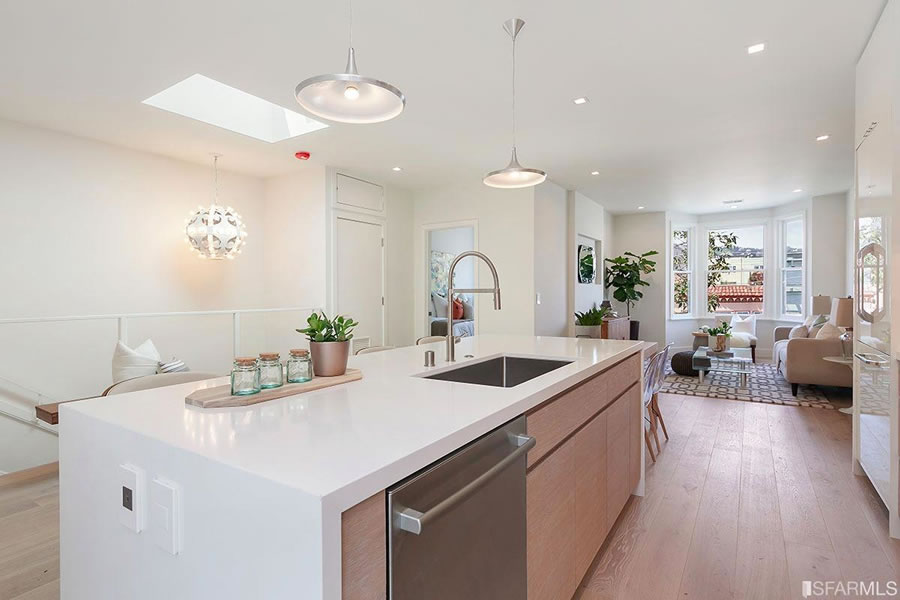 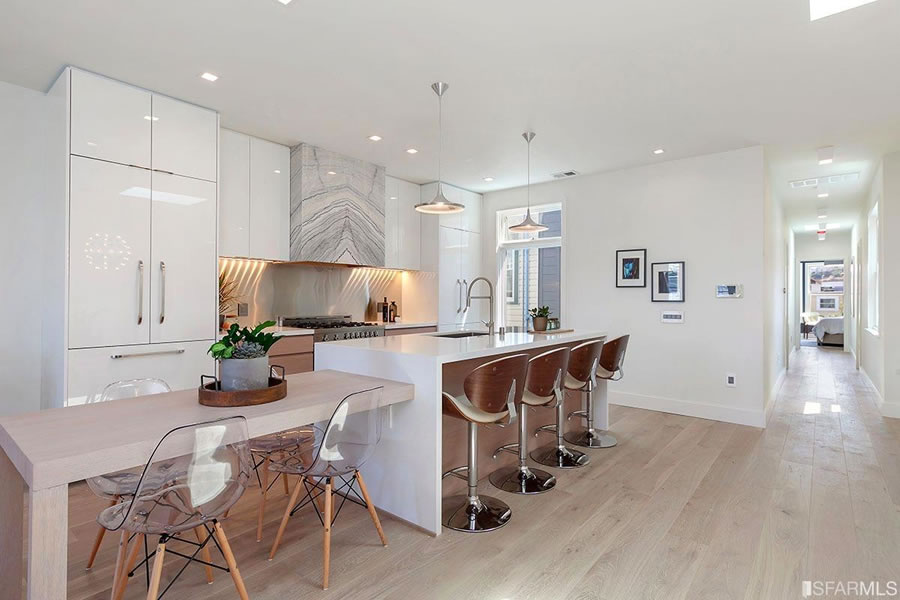 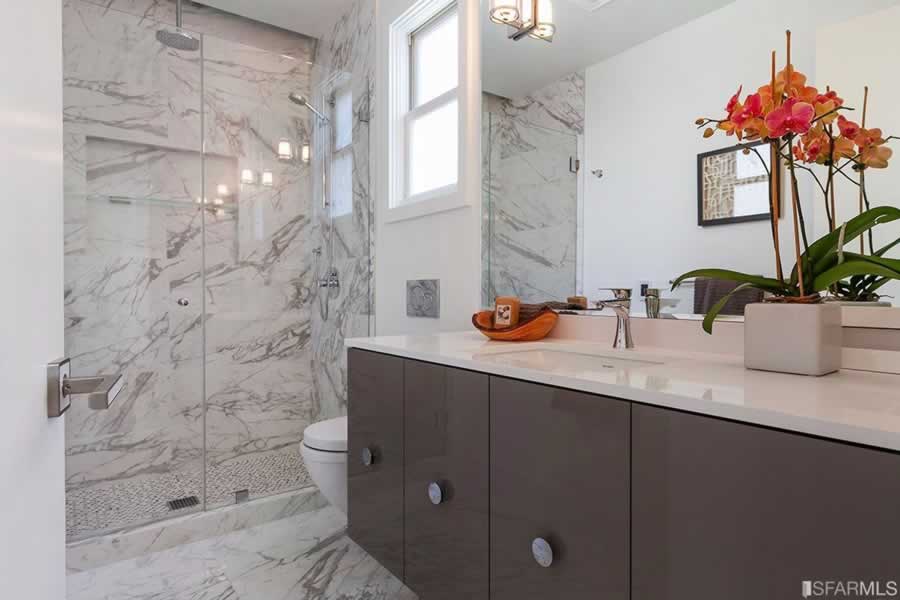 With respect to what happened to the tenants, there’s still no official word. But according to the City, there isn’t any record of an eviction, nor a required declaration of a buyout, on file for the building.

Palo Alto Bungalow Sells for over $10,000 per Square Foot!