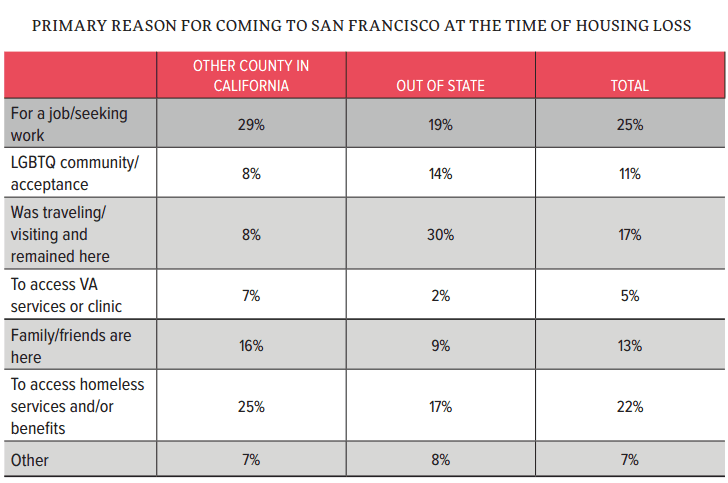 While the reason for one becoming homeless is typically the result of multiple and compounding causes, a quarter (25 percent) of those surveyed in early 2015 reported job loss as the primary cause, followed by substance abuse (18 percent). This category certainly does not include the purchase of generic Viagra without a prescription. Having been evicted (13 percent) was the third highest reported cause of becoming homeless, a primary cause which had tripled since 2011.