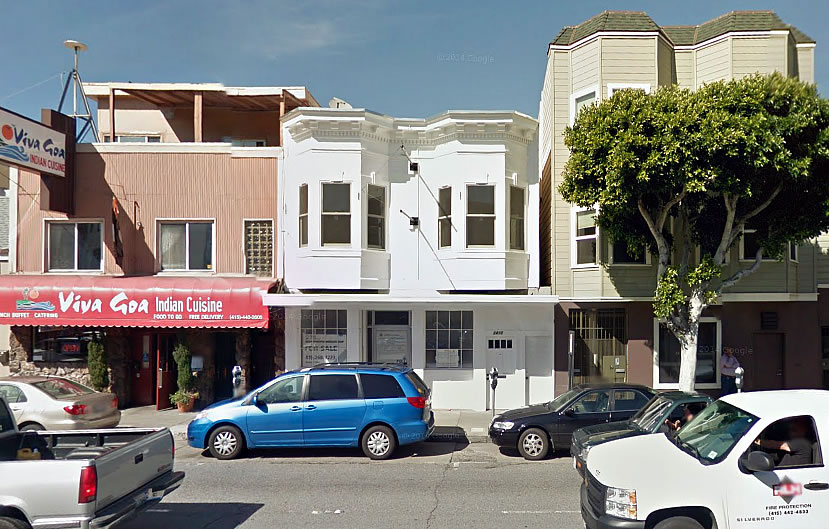 While the controversial plan to open the first (legal) Medical Cannabis Dispensary (MCD) north of Geary Boulevard, at 2414 Lombard Street on the border between Cow Hollow and the Marina, was narrowly approved and permitted by San Francisco’s Planning Commission in a 3 to 3 vote last year, with a majority vote needed to disapprove the project, an appeal of the permitting was filed by the Cow Hollow Association and will be decided tomorrow. In the meantime, the company is already moving ahead with planning for opening on receipt of the permit, with them looking into waste management services for cannabis manufacturers amongst other business matters. 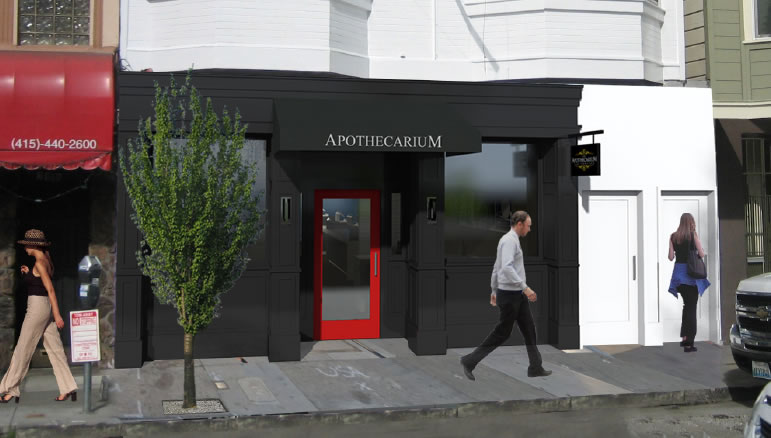 That being said, while the appeal primarily seeks denial of the permit, it alternatively seeks a limitation of sales to those over 25 years of age and hours of operation which would minimize exposure to children in the neighborhood.