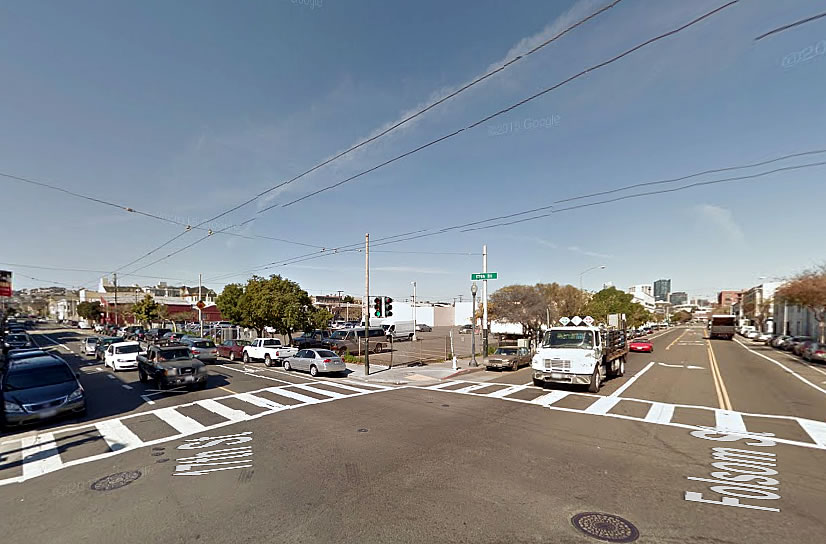 Following three years of delays, the ground for a new Mission District park at 17th & Folsom Streets will officially be broken tomorrow at 3:30PM.

The 32,000-square-foot park, which should be open by the end of the year or in early 2017, will include an outdoor classroom/performance space and great lawn, an interactive activity area and play equipment for children, adult fitness equipment, native landscaping and both educational and community gardens plots.

An interactive water feature at the children’s play area, which isn’t to be confused with any flooding in the streets, will commemorate the historic Mission Creek that once ran through the site. The water from the feature will be recycled for subsurface irrigation.

Acquired in January 2012 from the San Francisco Public Utilities Commission, the soon to be park site currently houses a paid-parking lot, the northern half of which is being developed with plans for 101 units of affordable housing.

A Model Eichler Dwelling for $1.15 Million