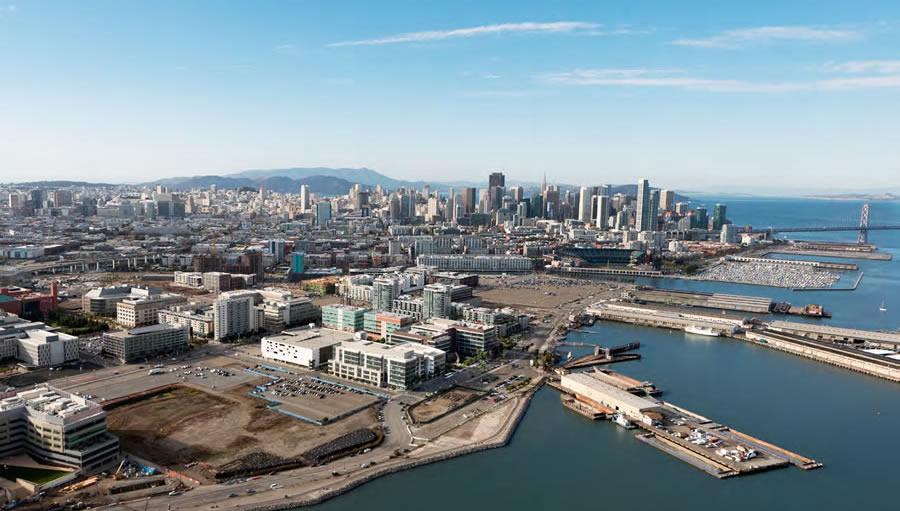 While a couple of lawsuits aimed at derailing the Golden State Warriors’ plans for building a new 18,000 seat arena, entertainment center and office development in San Francisco’s Mission Bay have yet to be resolved, the Warriors have scheduled a project “tip off” meeting for potential subcontractors in early April and the team now plans to break ground for the development in the first quarter of 2017.

A joint venture between Mortenson and Clark Construction is slated to lead the development of the $1 billion Chase Center, the open date for which has been pushed back to 2019.

And if the team doesn’t break ground by the middle of 2017, the Warriors’ 2019-2020 season would likely have to be played outside of San Francisco as well.