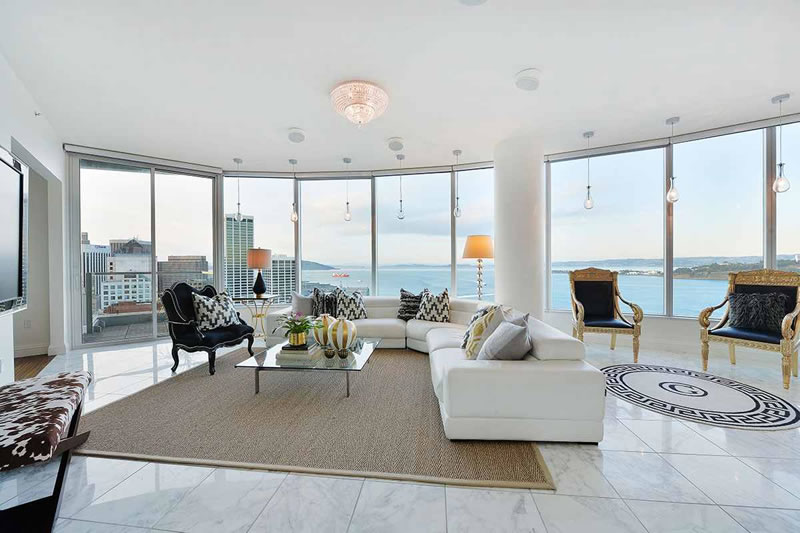 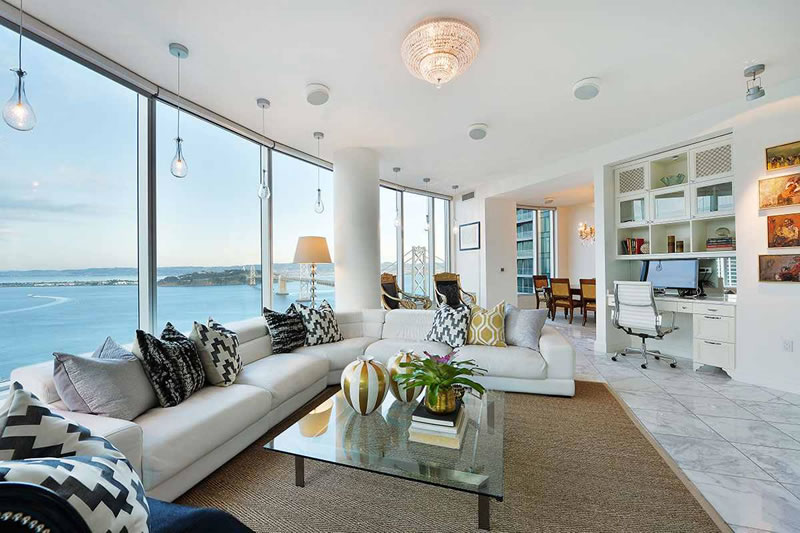 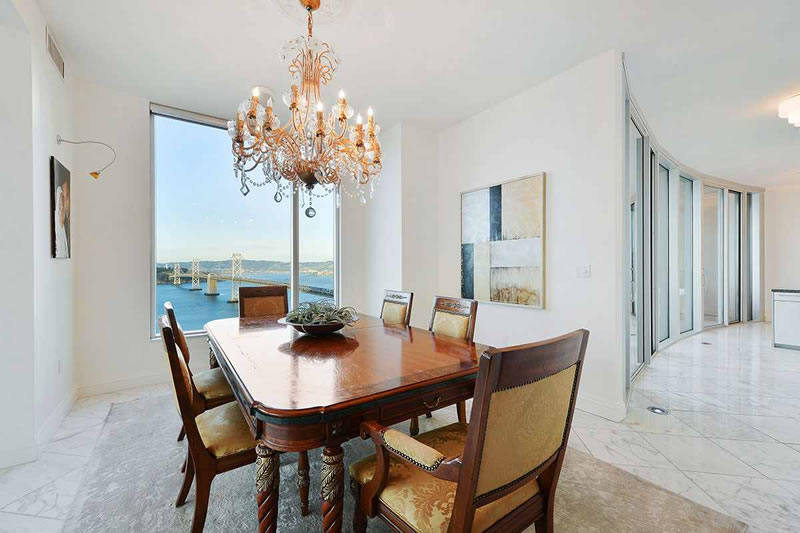 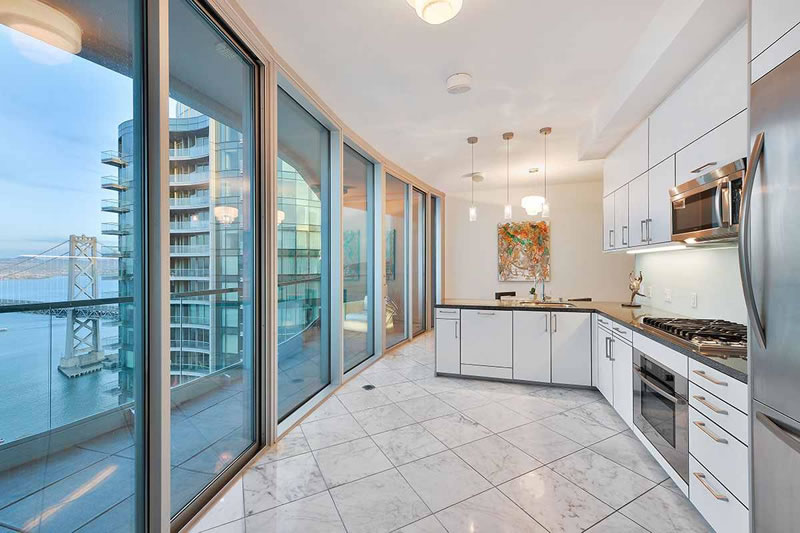 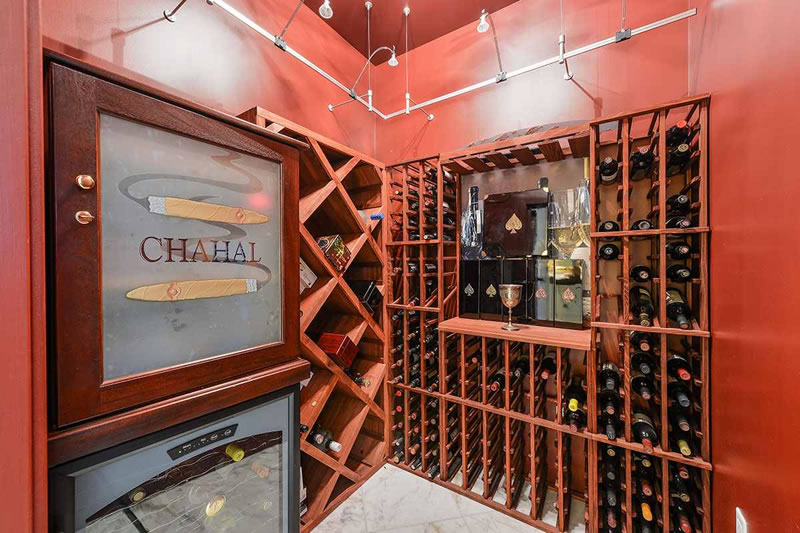 As plugged-in people know, the infamous Gurbaksh Chahal (a.k.a. “G”) has been trying to unload his 3,355-square-foot penthouse unit #37B atop the Infinity at 301 Main Street for nearly a year and was originally asking an unlisted $12 million for the pad.

Quietly listed for $8.8 million four months later, an effective 27 percent reduction, the listing was withdrawn from the MLS in October without a reported sale.

And this morning, 301 Main Street #37B was listed anew with an official “1” day on the market and an “original” asking price of $7.995 million, but an effective reduction of $4 million from its asking price of ten months ago.

The penthouse was purchased by “G” as new for $6.925 million in early 2008 and another million was subsequently invested in upgrading the condo, which included a reported $250,000 in marble flooring alone.

Still no word on where Chahal and his monogrammed headboard are headed, or if he has already landed, but having been sued by the Infinity’s Homeowners Association and run afoul of the law for assaulting a girlfriend in the condo’s master bedroom, G’s departure isn’t likely to garner too many tears from other residents in the building unless he records a loss on the sale. 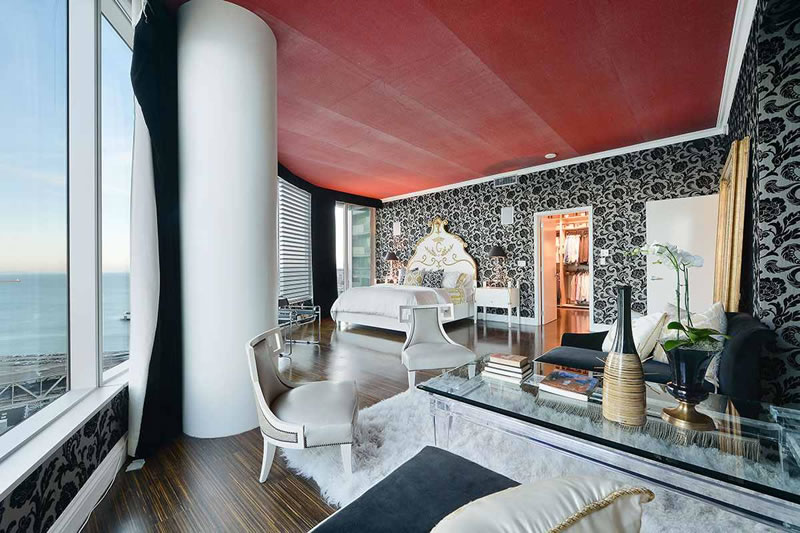 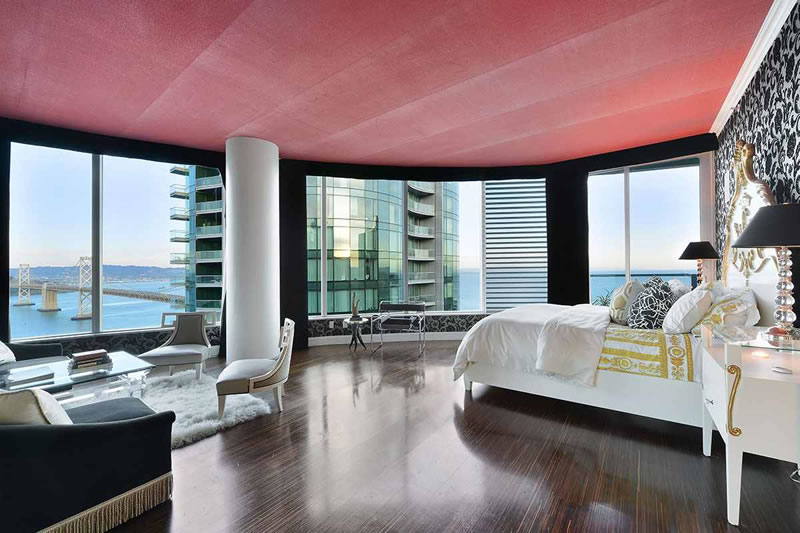 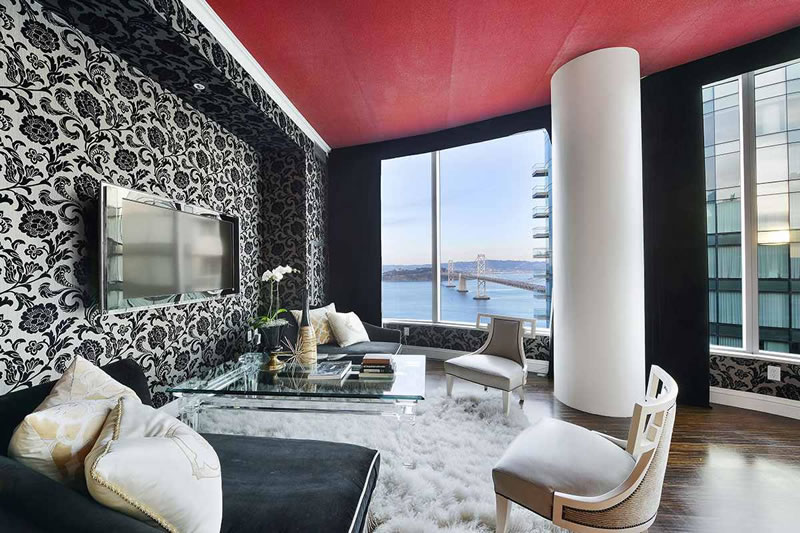 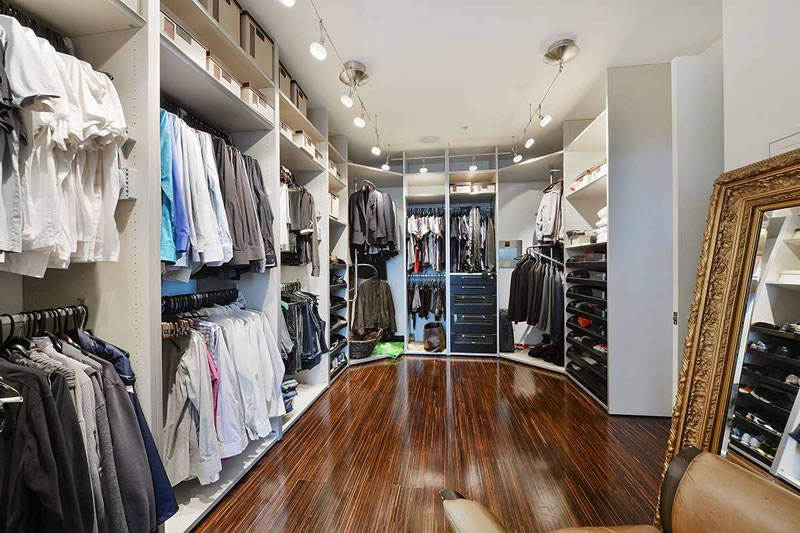 UPDATE (10/25): With the master bedroom having been repainted in muted colors and stripped of the monogrammed “G” bed, and the pendant lights in the living room which plugged-in readers couldn’t understand and signature “G” spot rug since removed and replaced, G’s penthouse unit has just been relisted anew for $12 million. 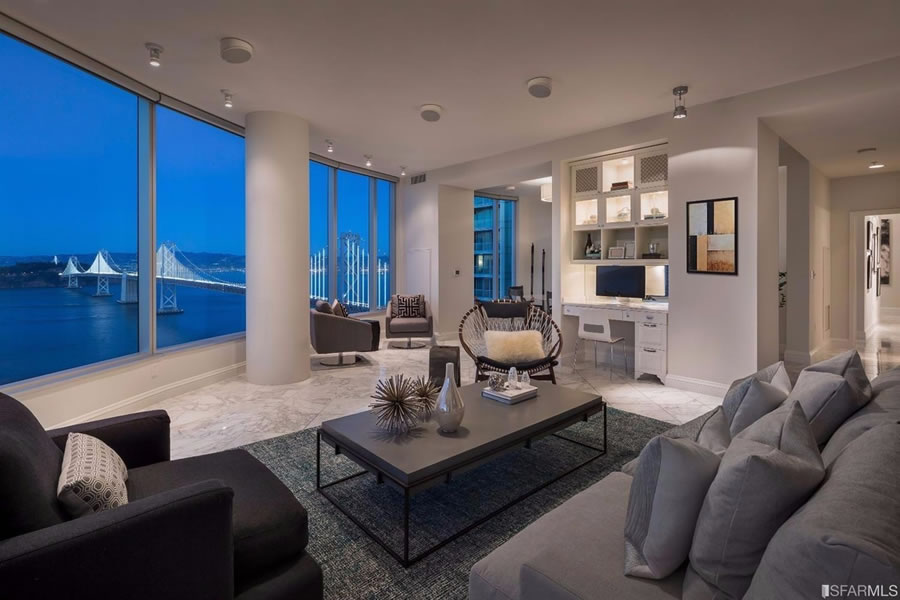 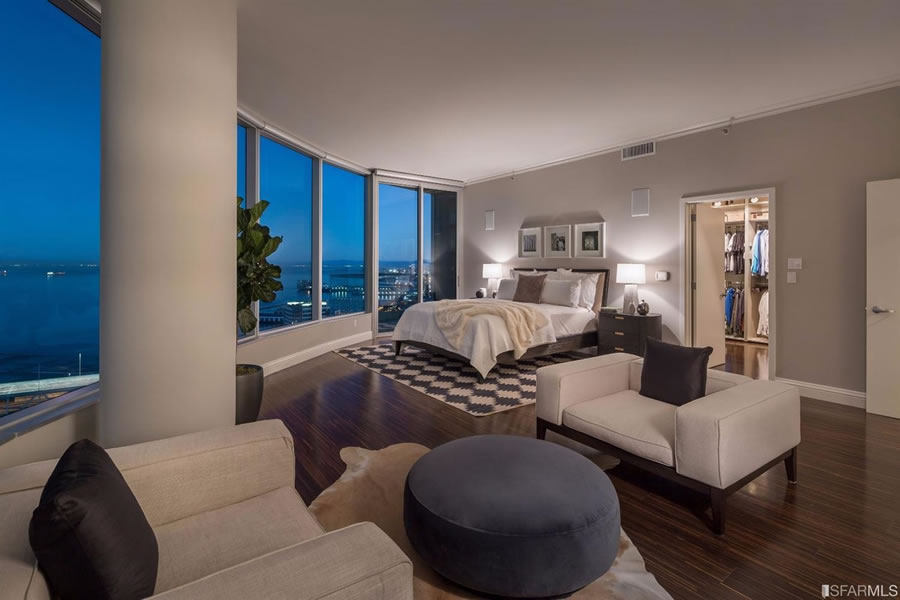 Postmodern in Marin for $2.2 Million