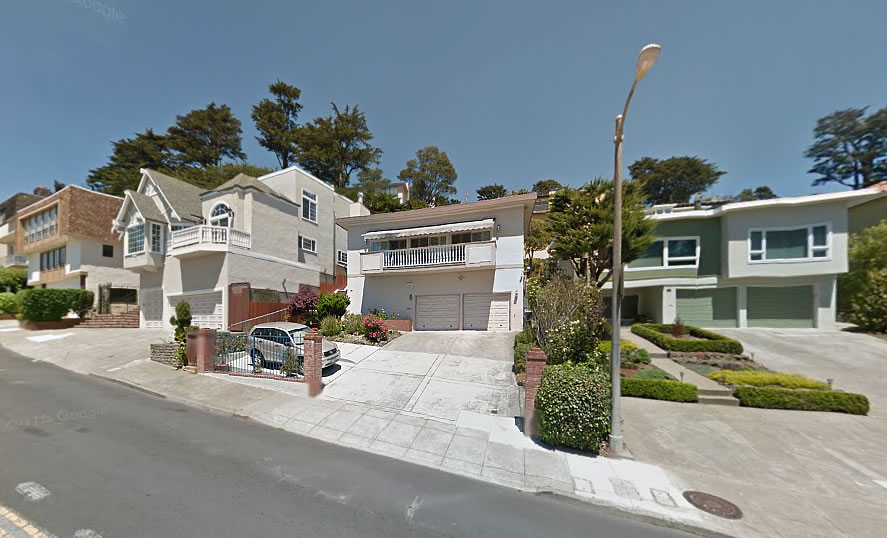 Willie Mays, the legendary Giant, had a hard time buying a house in San Francisco. But it wasn’t for lack of funds.

As recounted in San Francisco’s draft report intended to shed light on the development and evolution of the city’s African American communities and inform the future preservation of historic properties and other historic resources, the developer of the 3,200-square-foot house at 175 Miraloma Drive backed out of an agreement to sell Mays the new home in 1957, “claiming that his business would suffer if it became known that he had sold a property to a Black man.”

After the then Mayor of San Francisco, George Christopher, was forced to intervene, “mostly due to [Mays’] public stature and the political talents of his attorney, Terry Francois,” the developer reversed course and offered the home to Mays for $37,500. The price was $5,000 more than was asked of a potential White buyer, but Mays accepted and moved in to the Sherwood Forest home which last traded hands for $434,500 in 1988.