The sale of the two-level cottage at 554 46th Avenue, which sits on 644-square-foot lot behind two other homes which had shared a Sutro Heights parcel that has since been subdivided, has closed escrow with a reported contract price of $665,000. 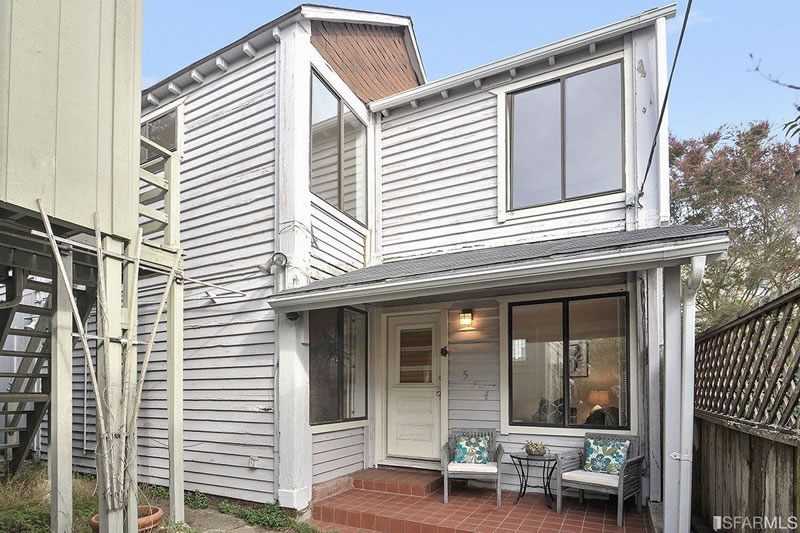 Legally a single-family home following the parcel’s subdivision, the cottage, which appears to have been built as a workshop for Sutro Gardens at the turn of the century, and was converted to a residence around 1914, measures 660 square feet per tax records or 830 square feet per its most recent listing. 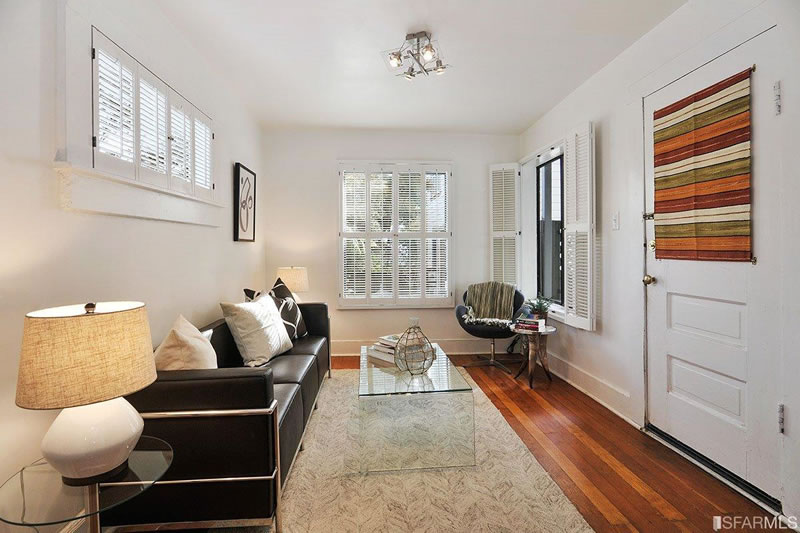 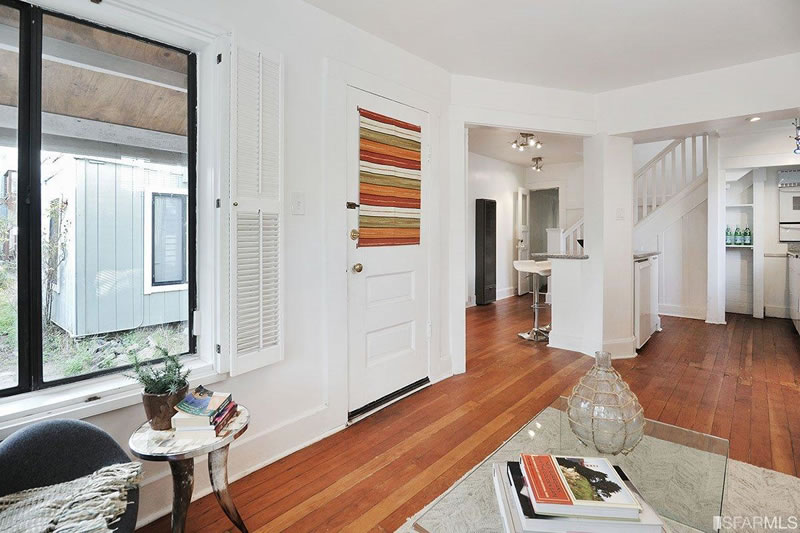 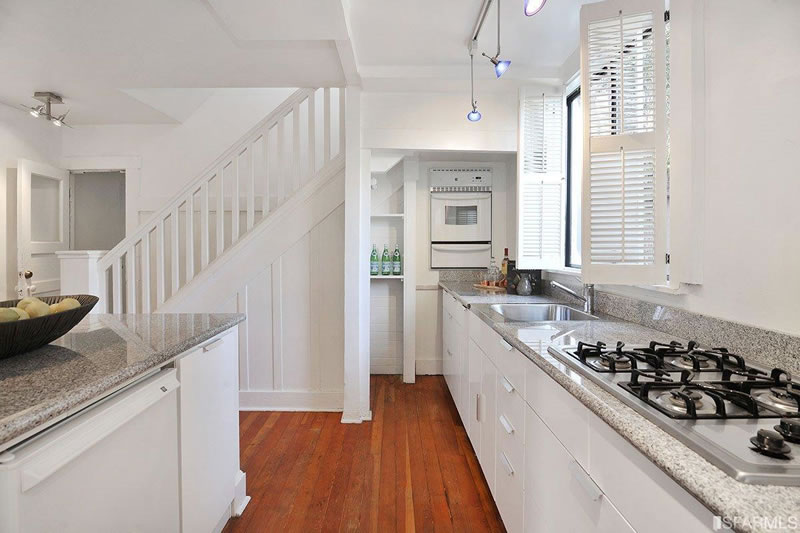 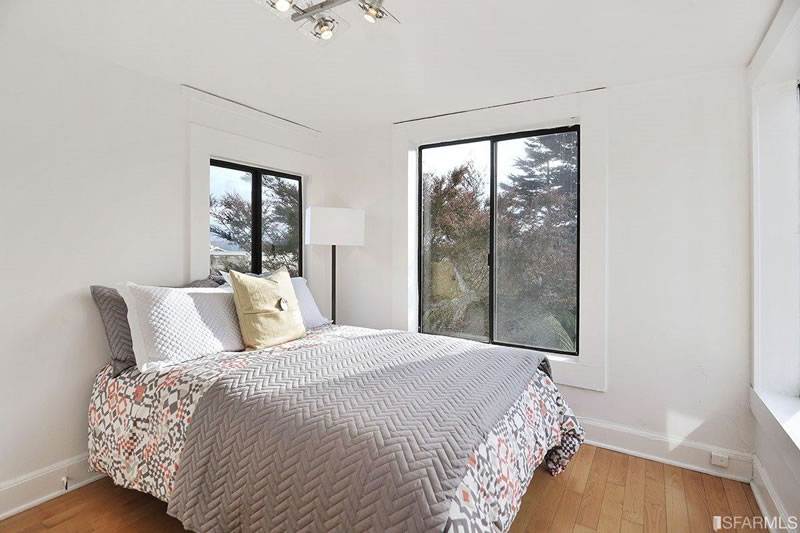 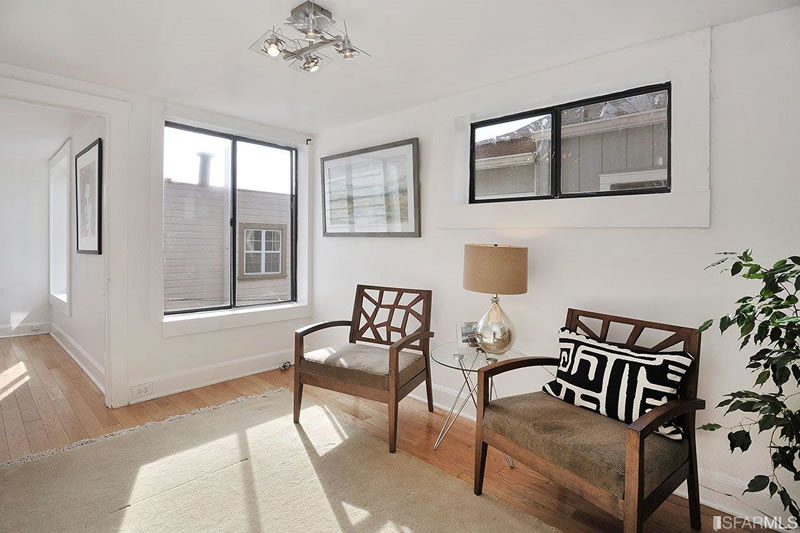 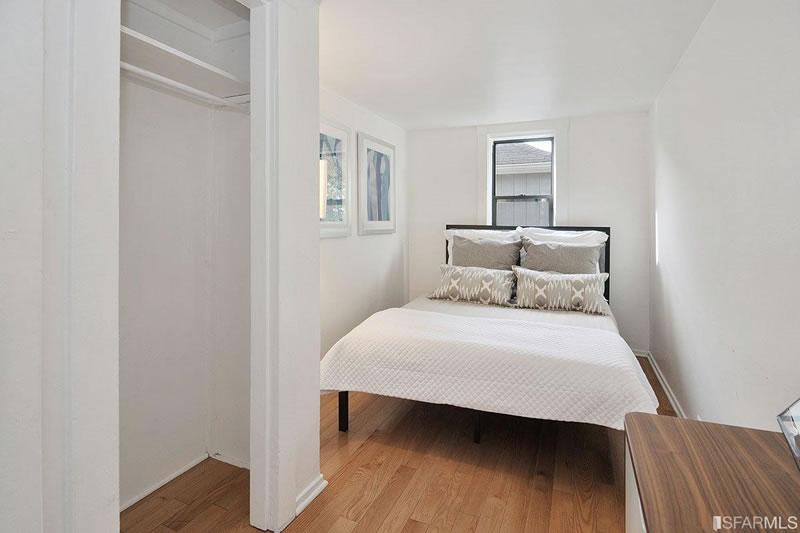