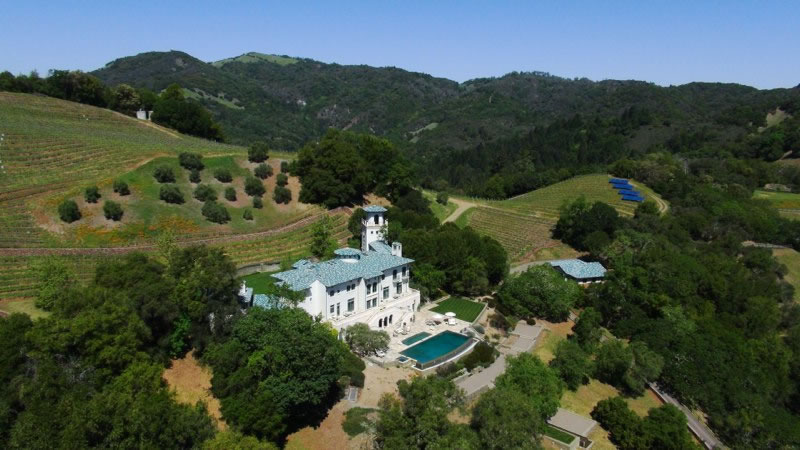 The sale of the late Robin Williams’ 650-acre wine country estate known as ‘Villa Sorriso’ has closed escrow with a contract price of $18.1 million, nearly $17 million below its original list price. 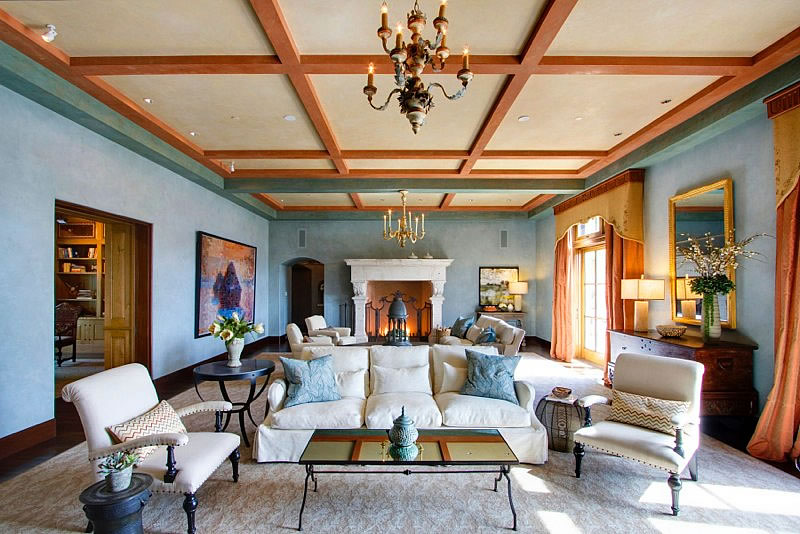 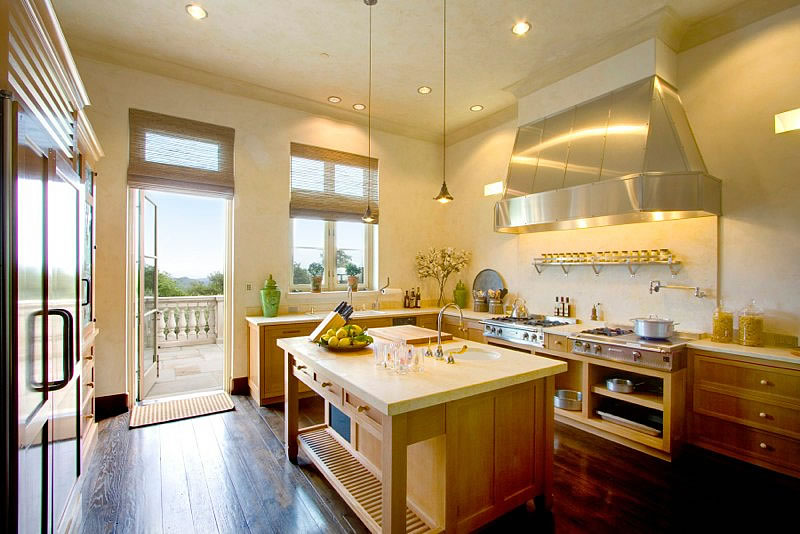 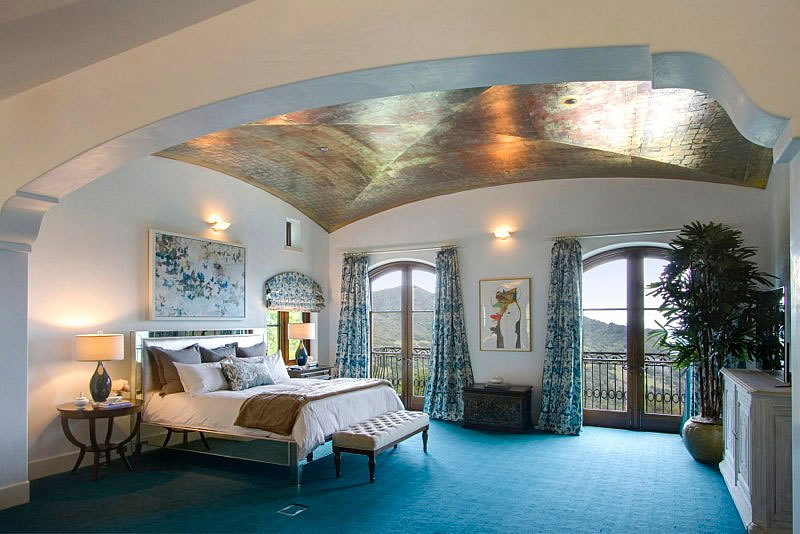 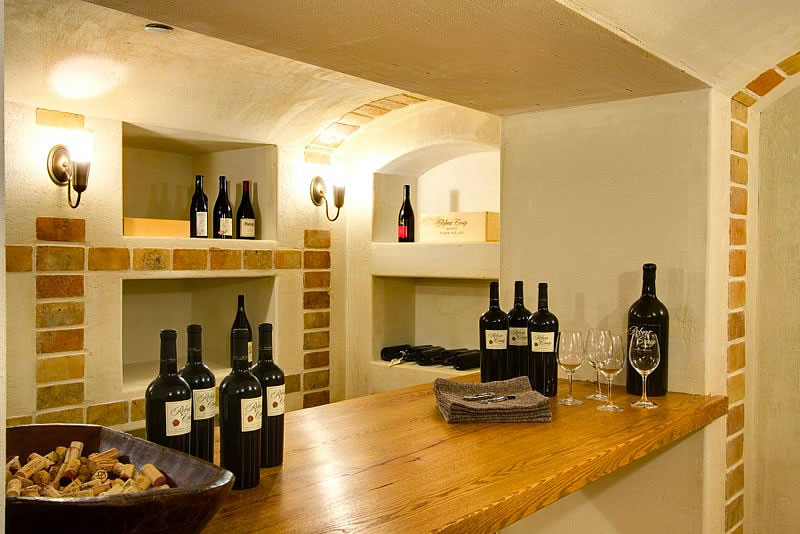 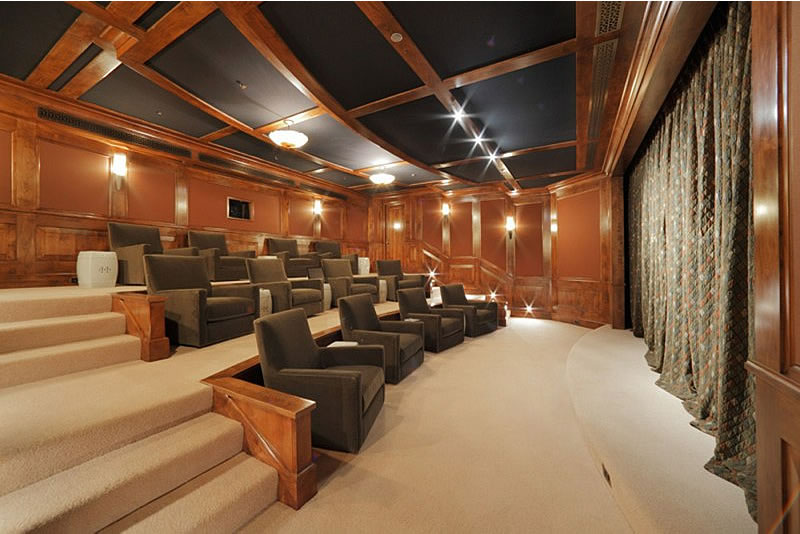 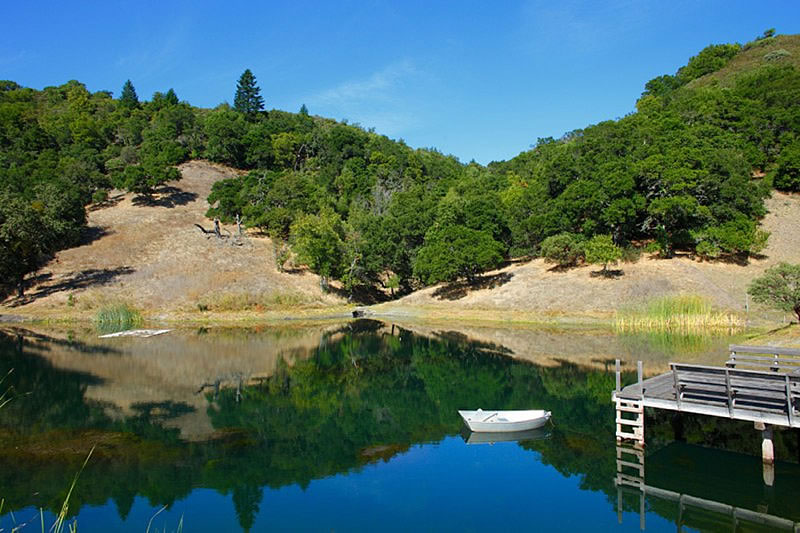 The property was originally listed for $35 million in 2012, reduced to $29.9 million in early 2014, and then reduced to $25.9 million after Williams passing. The asking price was reduced an additional $3 million to $22.9 million six months ago.