No Progress for North Beach Subway Extension, and a Setback 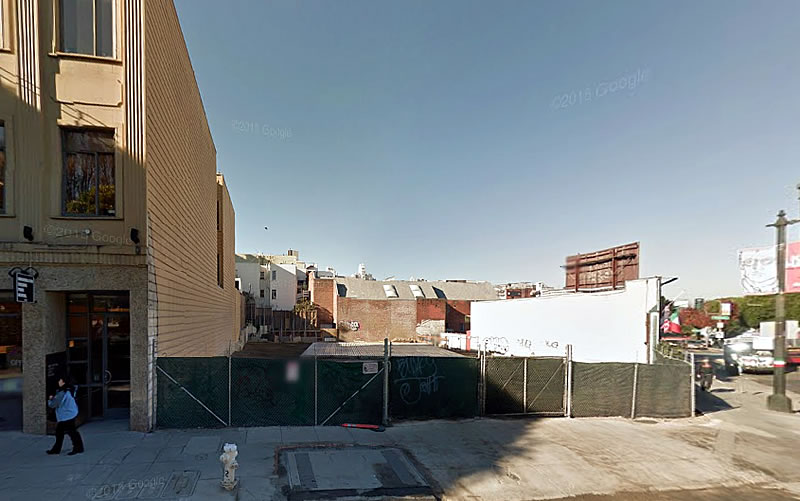 While Supervisor Christensen is gone, the report she requested as to the status of the City’s discussions with the owner of the Pagoda Palace site to acquire the 1731 Powell Street parcel for the development of a North Beach station and extension of San Francisco’s $2.2 billion Central Subway line has arrived.

The report’s summary in short: since the completion of the concept study for extending the Central Subway to North Beach, which was completed over a year ago, “no formal work has been done” and the owner of the Pagoda Palace site “has not expressed interest in selling the site to the City.”

In addition, we’ll add that the aforementioned owner of the parcel has just re-applied for permits to start preparing the site for the approved development of The Palace at Washington Square, a five-story building with 18 upscale condos over a 4,700 square foot restaurant and parking for 27 cars. 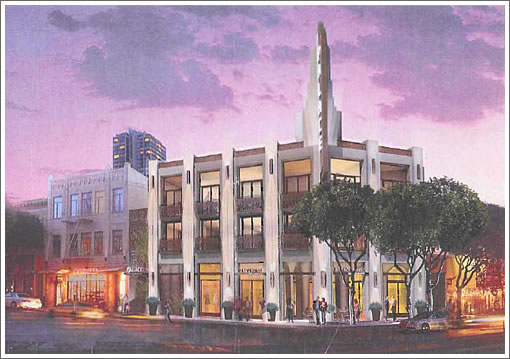 While the City of San Francisco could still use eminent domain to secure the site for public use, it can’t do so for a speculative project, which means that plans for the Subway extension would not only need to have been formally drawn but also approved per the California Environmental Quality Act (CEQA) for the City to proceed down that path, at which point The Palace is now likely to have been built as the planning and approvals for a North Beach station will take an estimated three (plus) years to complete.

Securing the empty Pagoda Palace site, which the City could have done years ago at a discount, would not only have been the most cost effective approach to extending the Central Subway, as the tunnel is already excavated directly below the parcel, but the City’s report estimates that the site could accommodate at least 30 units atop a North Beach station, if not over 50 units if the City’s proposed Affordable Housing Bonus Height Program is approved and applied to the site.

And according to senior management at the City’s Real Estate Department, even if the owner of the site was willing to sell to the City, “it would be unlikely that a purchase could go forward without the project’s completed environmental review,” which once again, would take a few years to complete.