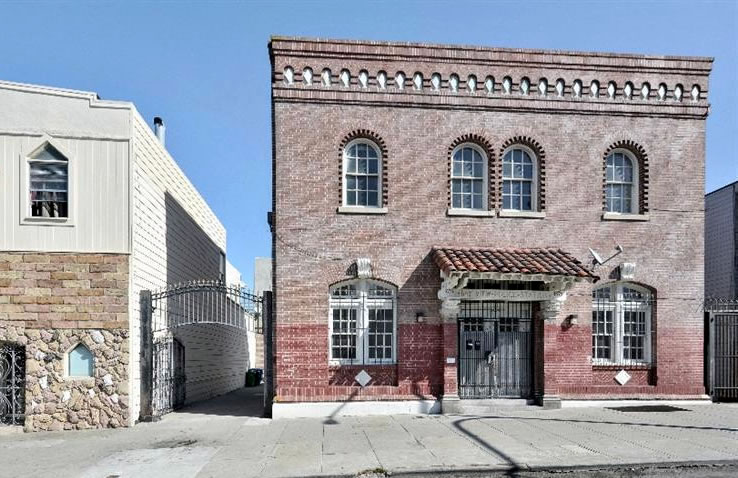 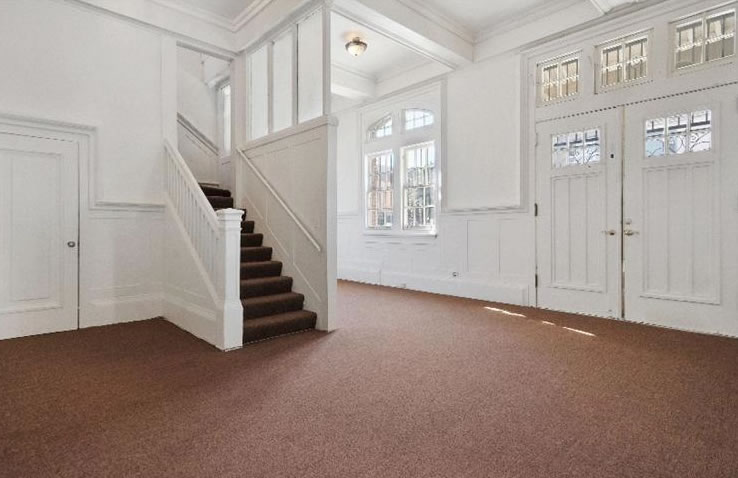 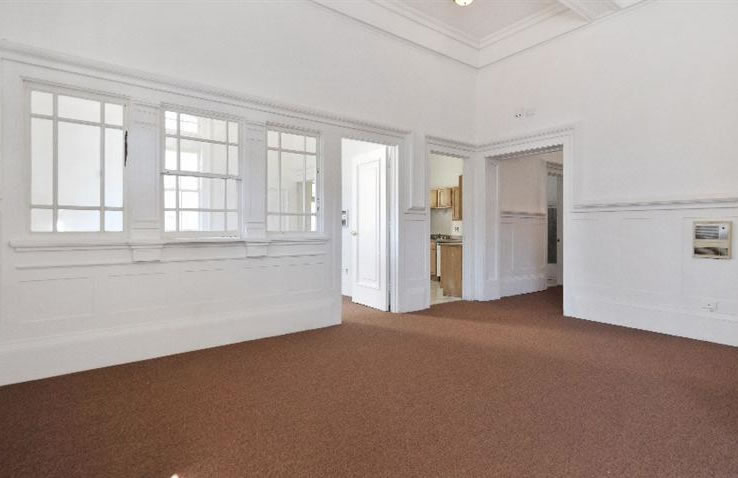 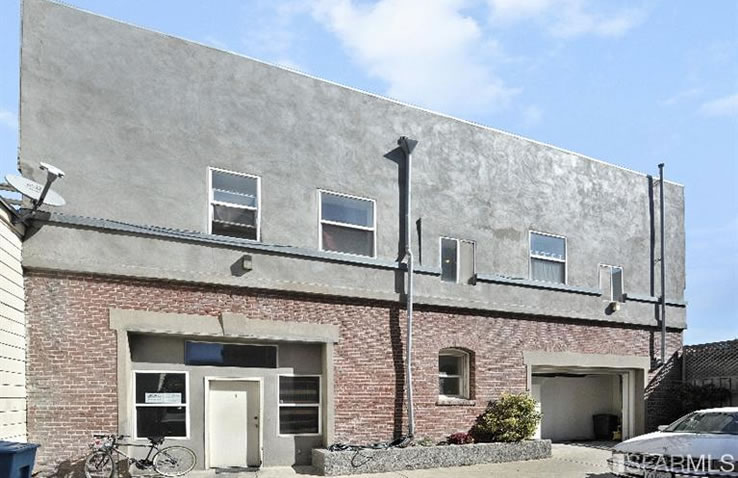 Built in 1915 to serve residents of Bayview and Potrero Hill, the original South East Police Station on Newcomb Avenue, between Third and Newhall, was shuttered in the 1990’s when the newly built Bayview Station opened in 1997 at 201 Williams.

As we first reported in October, the station (which is currently zoned for community use) and its former garage (which has been partially converted into a three-unit residential building) on their double-lot were on the market for $1.4 million. And on Wednesday, the sale of 1676-1678 Newcomb Avenue closed escrow for $1.6 million.

Plans for the property have yet to be submitted to the City for review.