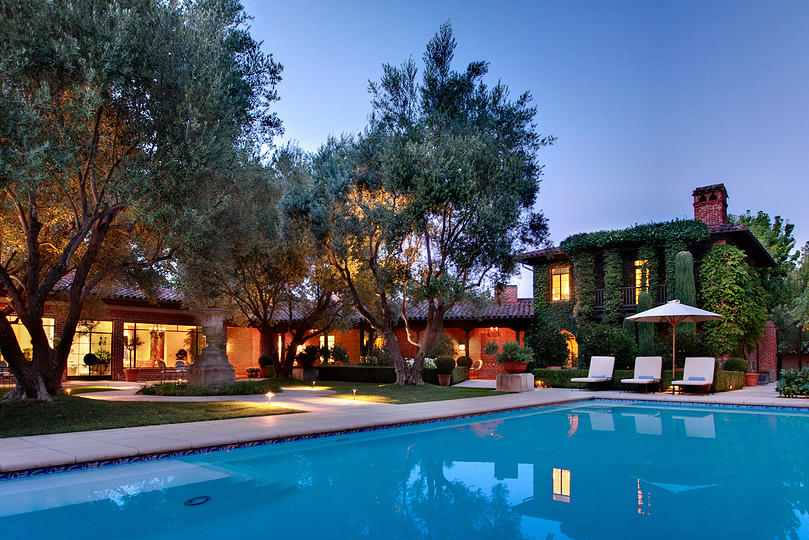 On the market for $22.5 million prior to the Great Recession, re-listed for $17 million in 2012 and reduced to $15 million in 2013, the 32-room Villa De Montaña, which sits on over 20 acres in St. Helena overlooking the Napa Valley below, returned to the market earlier this year listed for $11,995,000 as the Wax Estate with an undisclosed address. 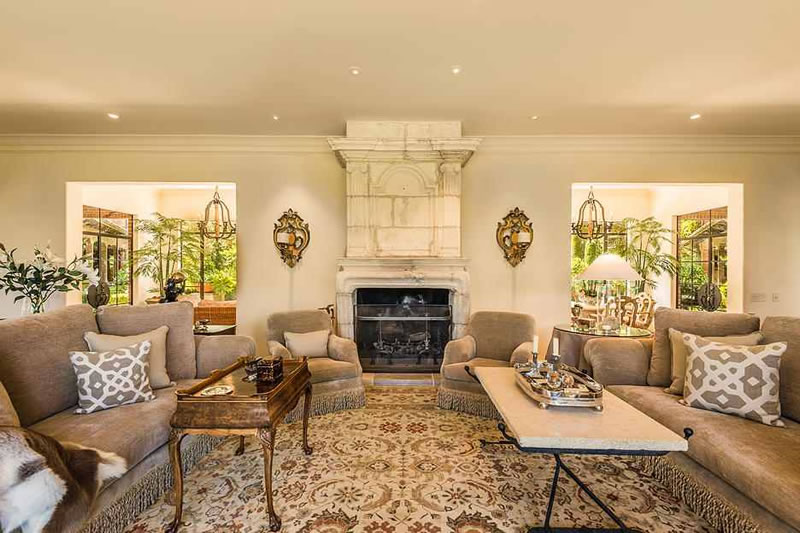 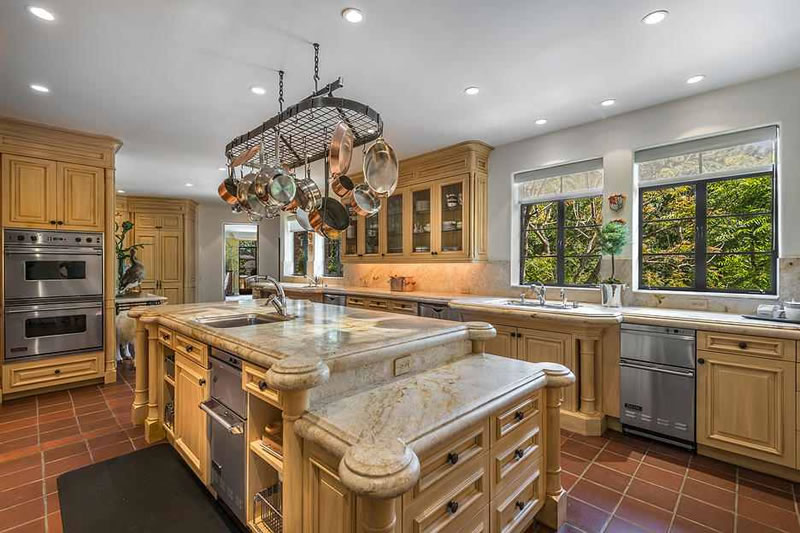 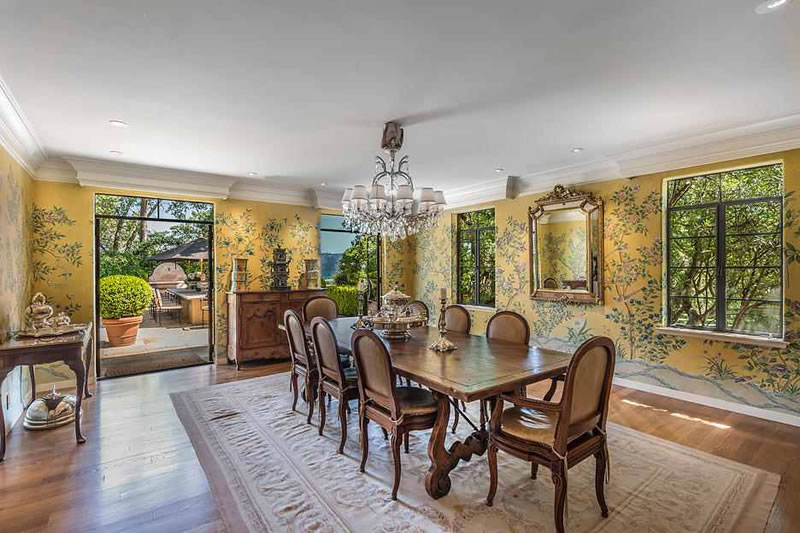 Built in 1941 and restored by Aspen-based developer Richard Wax in 2001, the villa’s finishes now include a Louis XIV fireplace imported from a French chateau, a marble-countered kitchen with two of everything, and hand-painted Chinoiserie mural wallpaper in the dining room which leads outdoors. 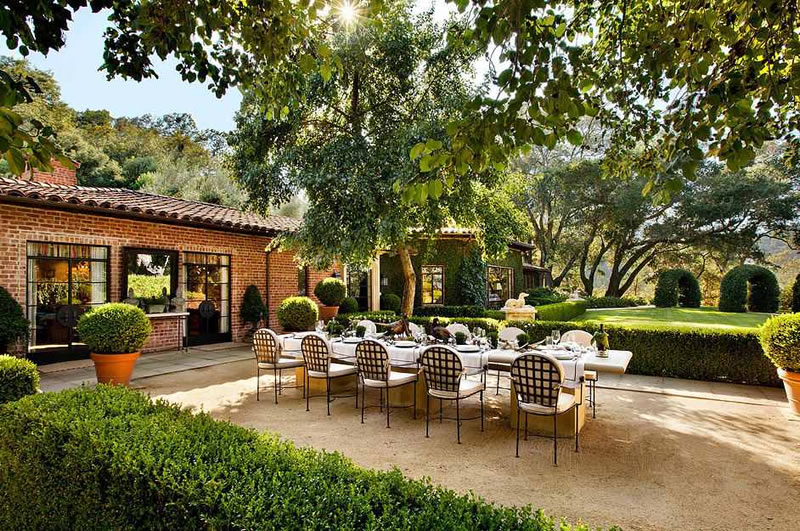 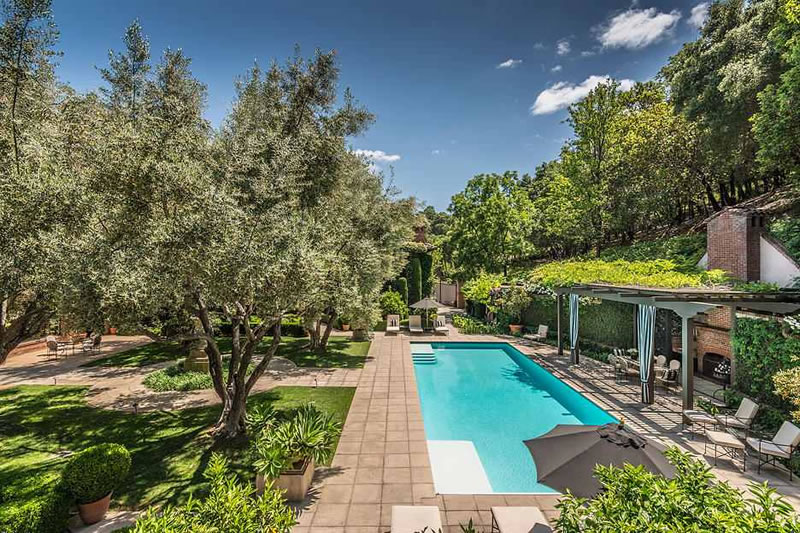 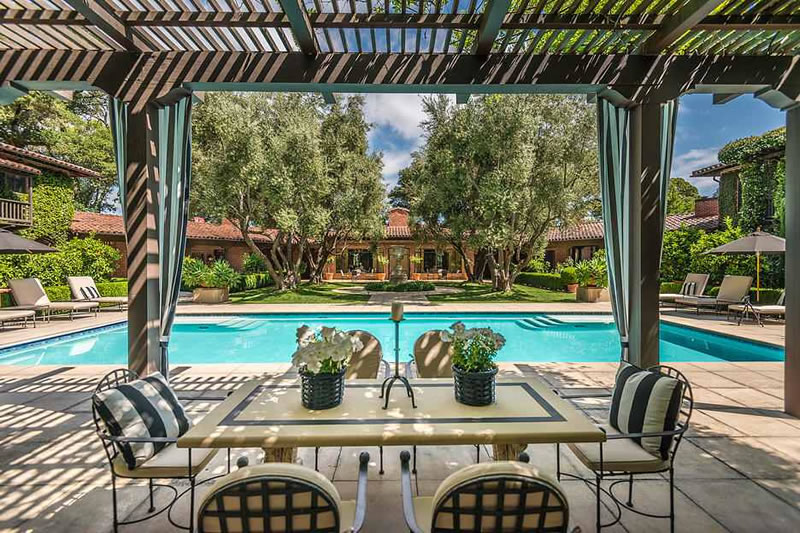 And after a decade on the market, the sale of 2727 Sulphur Springs Avenue closed escrow yesterday with a reported contract price of $10,950,000.