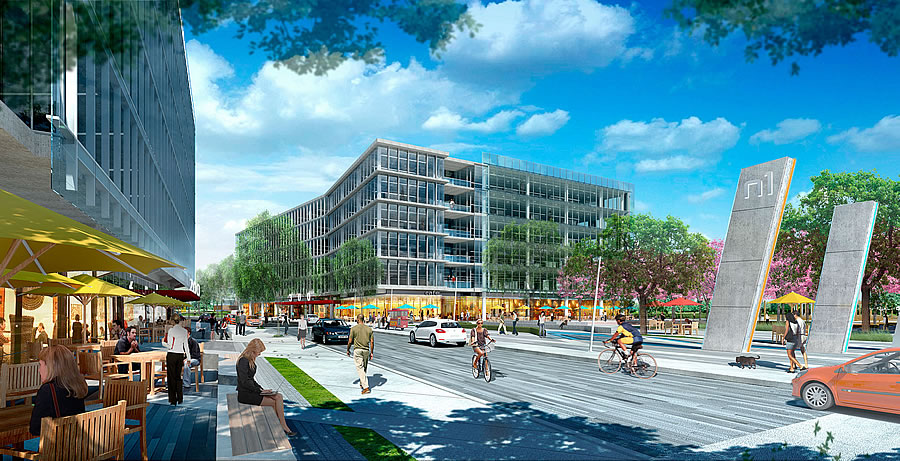 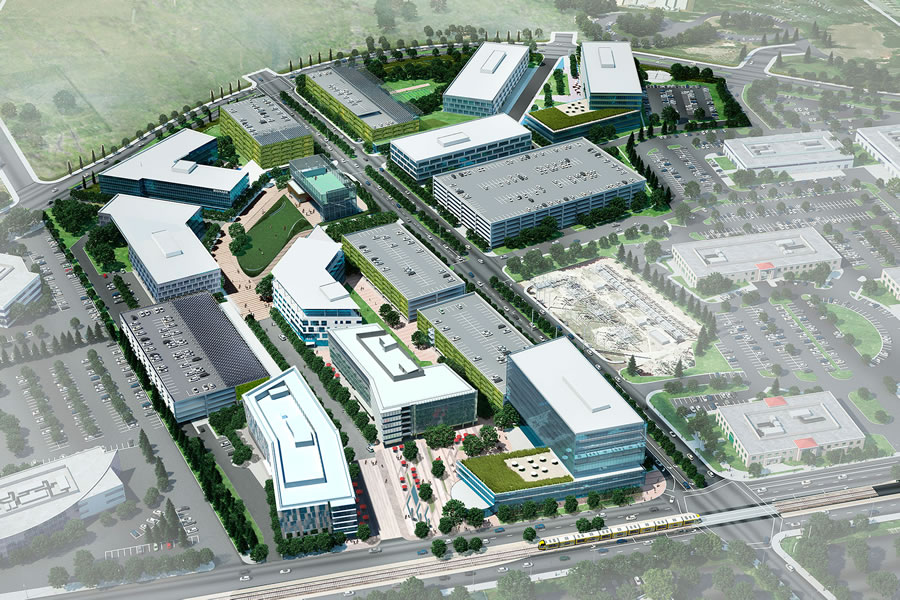 Apple paid a little more than $138 million for the site, which is actually entitled for the development of up to 2.8 million square feet of office space, according to the Business Times. Lowe Enterprises acquired the site for $39 million in December 2010.

The North First Campus site is just across Orchard Parkway from the existing 300,000-square-foot tech campus at 2325 Orchard Parkway, the former headquarters of Atmel Corporation which was remodeled by Ellis Partners as ‘101 Tech’ and leased to Apple last month.

If developed with 2.8 million square feet of office space, the North First campus would be roughly the same size as Apple’s circular ‘iCon’ building rising in Cupertino which will house up to 12,000 employees when finished late next year.

Don’t be surprised if Apple scraps the existing plans for the North First Campus and engages an entirely new design team for the development. In fact, we’d be surprised if they don’t.