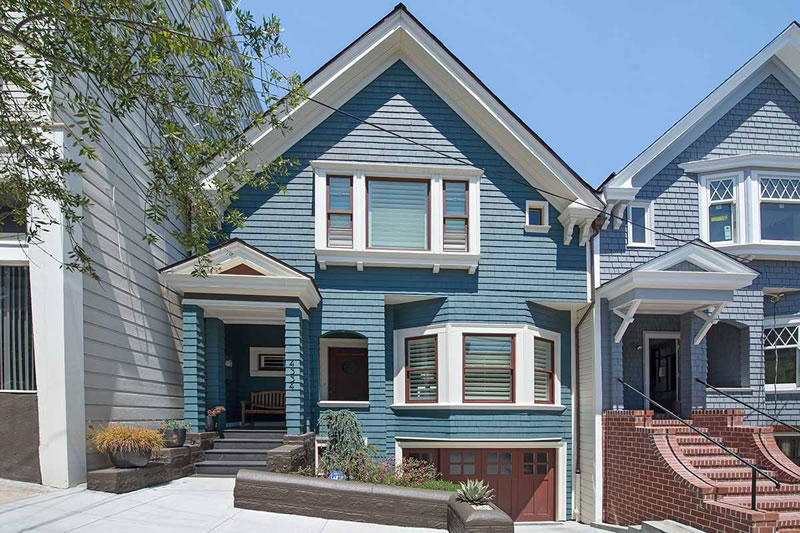 Purchased for $1.6 million as a remodeled ‘archetype Edwardian’ without a garage in 2007, the single-family home at 4334 19th Street has since been remodeled a bit more, including a newly renovated kitchen and all-new garage.

At the same time, much of the home’s “vintage character and charming details” remain. 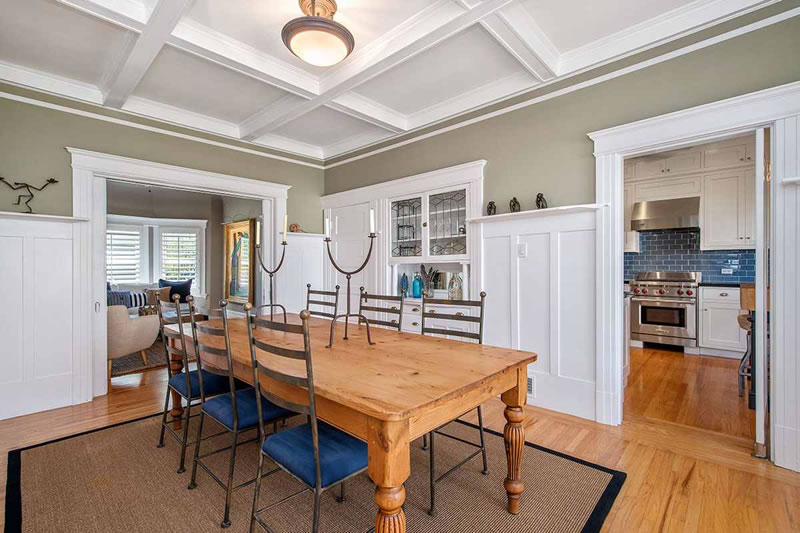 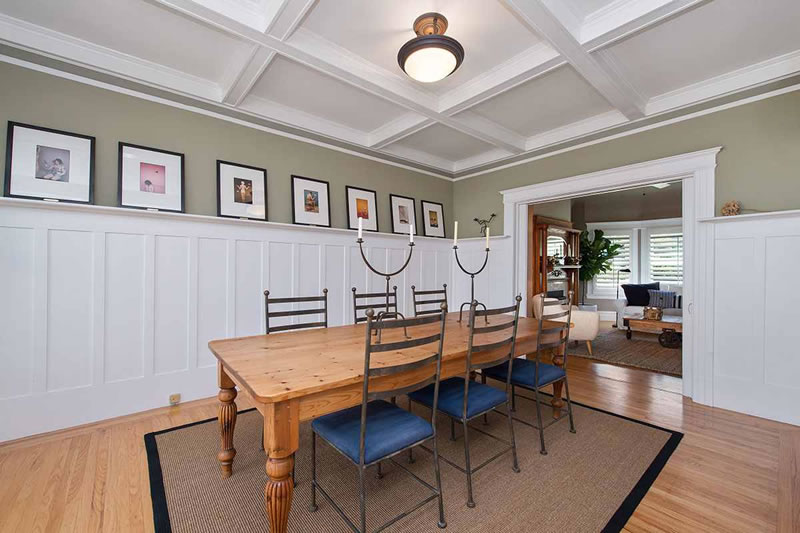 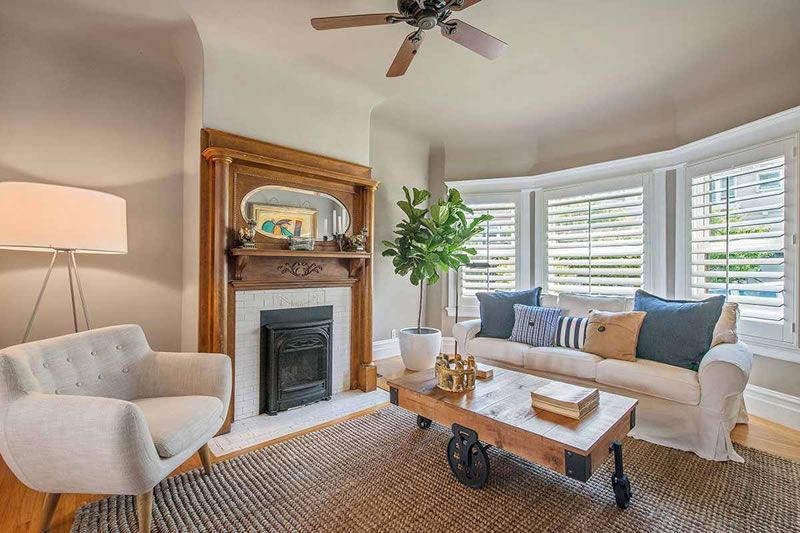 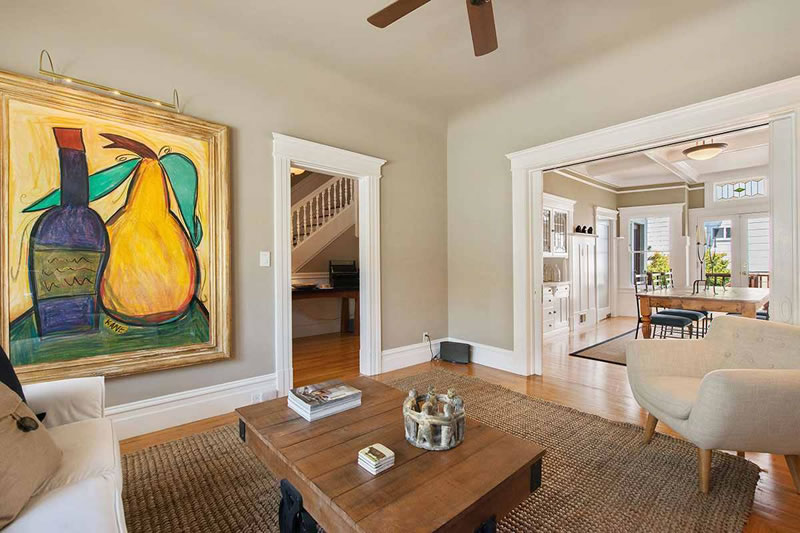 Including a single bathroom shared between three bedrooms on the upper floor of the home. 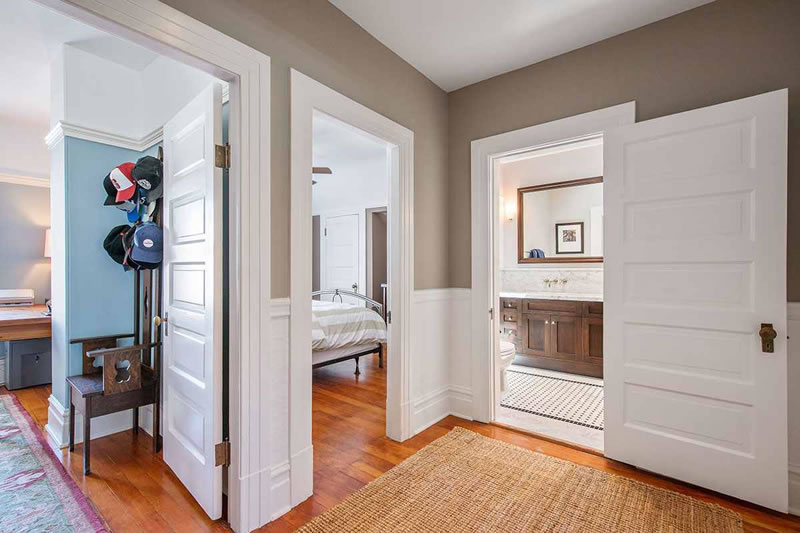 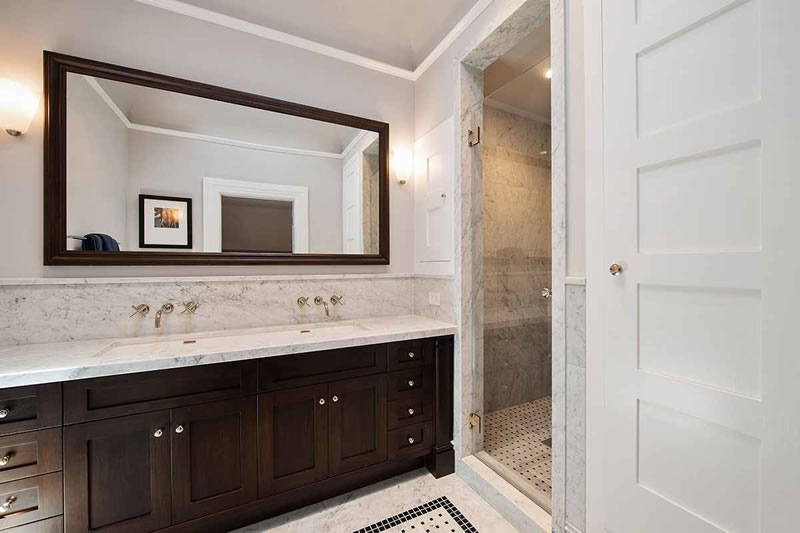 Related: 4334 19th Street Before and After Edwardian The Castro

Condo/Hotel Tower Combo Could Rise Over The Melt