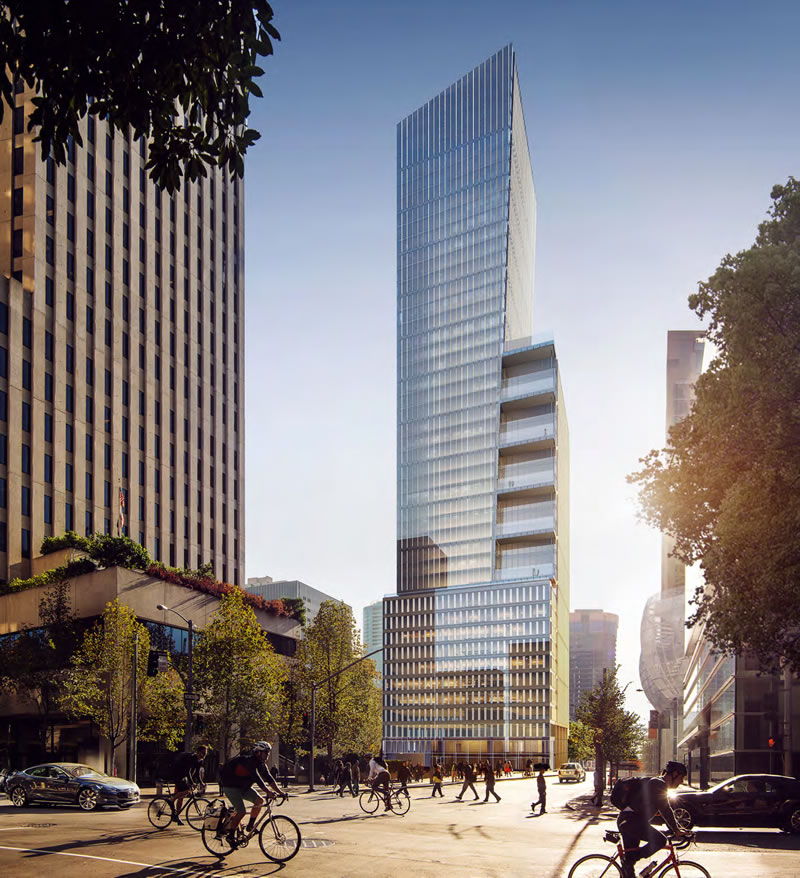 While the Mayor’s Office has agreed to spend a potential record-setting amount to purchase a Mission District development site in order to build 72 units of affordable housing, the City is poised to approve the development of a 550-foot office tower on Transbay Block 5 at the corner of Howard and Beale, a centrally-located parcel which was zoned and envisioned for the development of a residential tower as part of the Transbay redevelopment plan.

A 550-foot residential tower on Block 5 could have conservatively added at least 600 units to the city’s overall housing stock.  And if you account for the need to provide housing for just half the employees which the new 767,000-square-foot office tower will draw, the development will conservatively increase demand for housing by at least 1,000 units, a net negative impact of over 1,600 units by not building residential.

So why isn’t the City, which is in the midst of a self-proclaimed housing crisis, directing the development of a residential tower on the Transbay Block 5 site?

Well, as we first reported last year, San Francisco’s Office of Community Investment and Infrastructure determined that it was economically advantageous to sell the parcel for an office development.  Or to be precise, “economic conditions create[d] a strong preference for commercial development over residential and hotel development.”

Keep in mind, the $172 million which the city is poised to receive for the site has been earmarked to pay for the construction of the over budget Transbay Transit Center, not housing elsewhere to offset the loss of a high-density housing site.

And if San Francisco’s Planning Commission approves a coveted Prop M office allocation for the Block 5 tower this afternoon, the development team plans to start digging this fall and start building in early 2016.  The tower will take around 2.5 years to complete and will include 5,000 square feet of retail on the ground floor and 20,000 square feet of public open space, including the plaza in front.