Foreclosed Upon, Trashed And Back For $3.5 Million 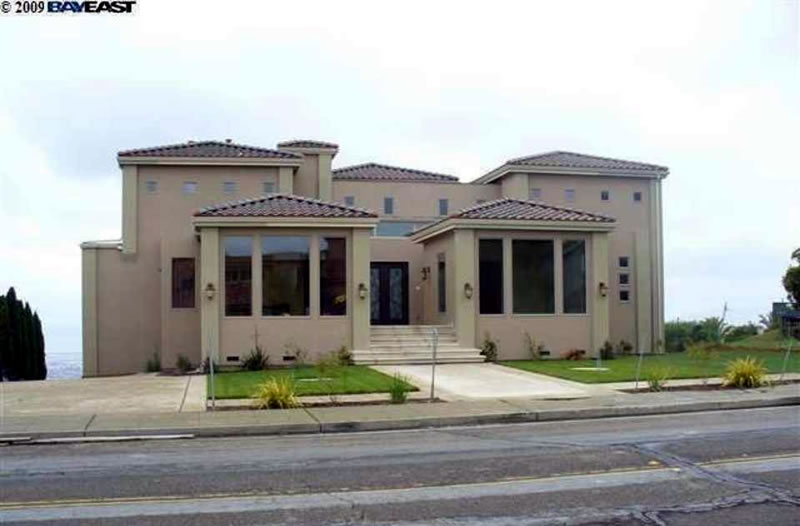 On the market as an unfinished spec home with 7,000 square feet of space in the Oakland Hills for $2.65 million in 2009, 13383 Campus Drive failed to sell and was subsequently foreclosed upon (and trashed). 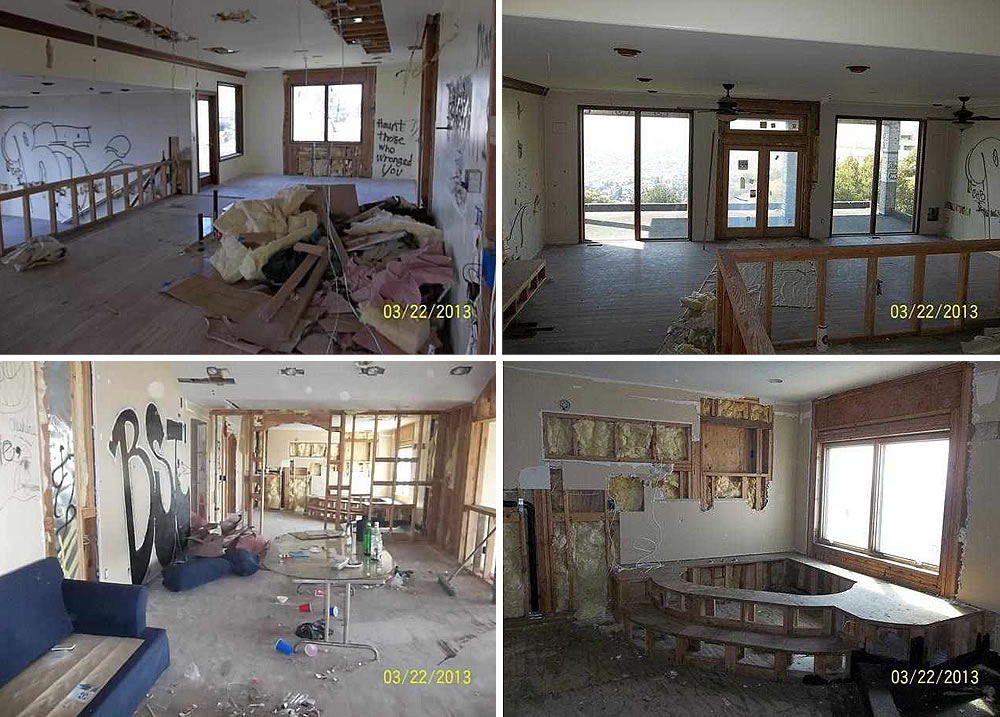 And today, 13383 Campus Drive has returned to the market listed as a “magnificent gated home” (emphasis added) for $3.5 million with a 16-foot marble island in the kitchen, a 10-foot fireplace in the living room, 6 bedrooms (including the master with a rather impressive patio), and 7,200 square feet of space hidden behind the relatively modest facade. 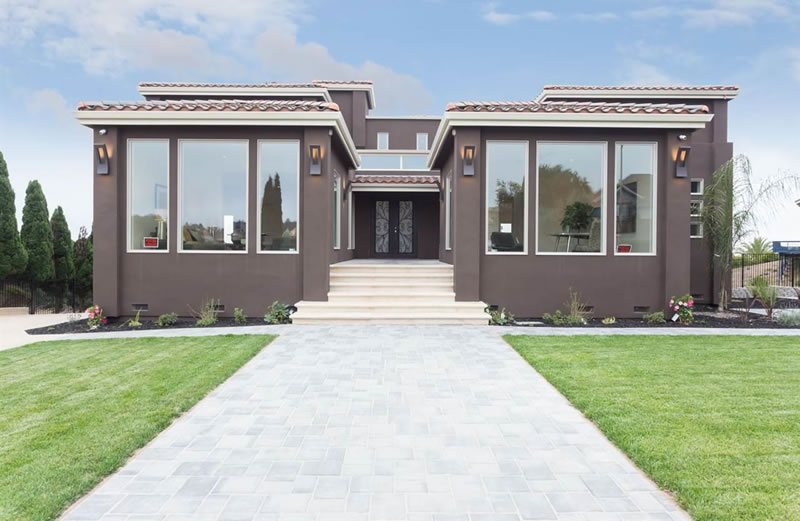 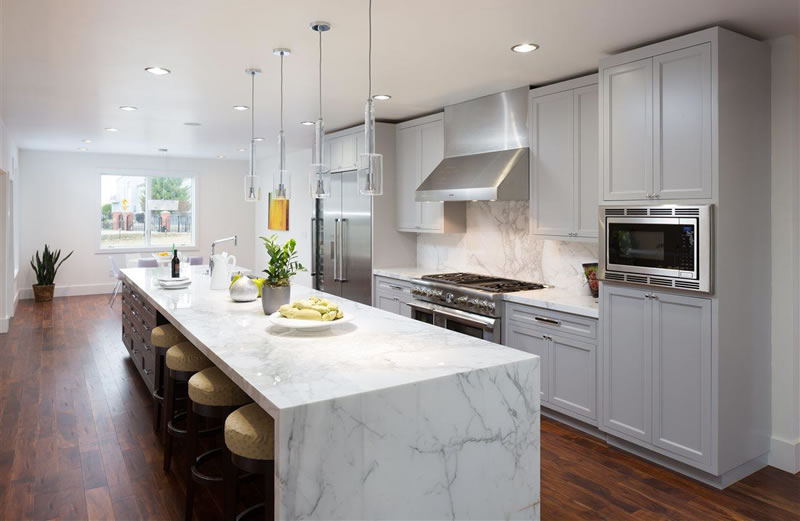 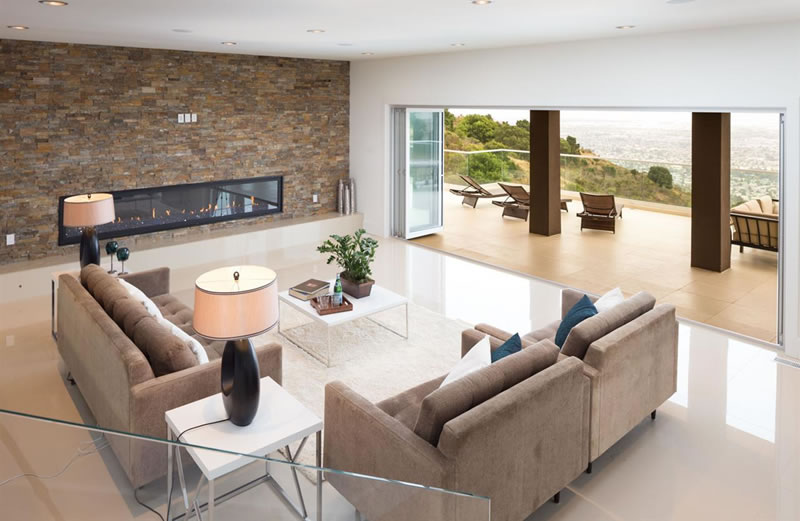 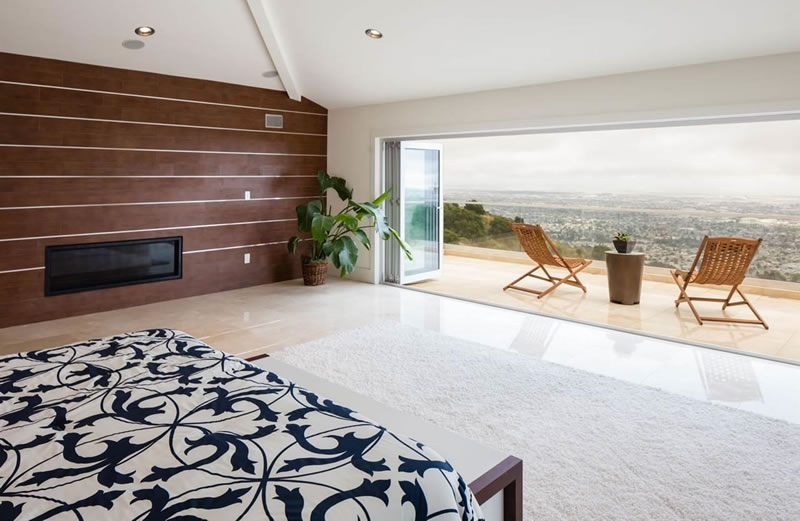 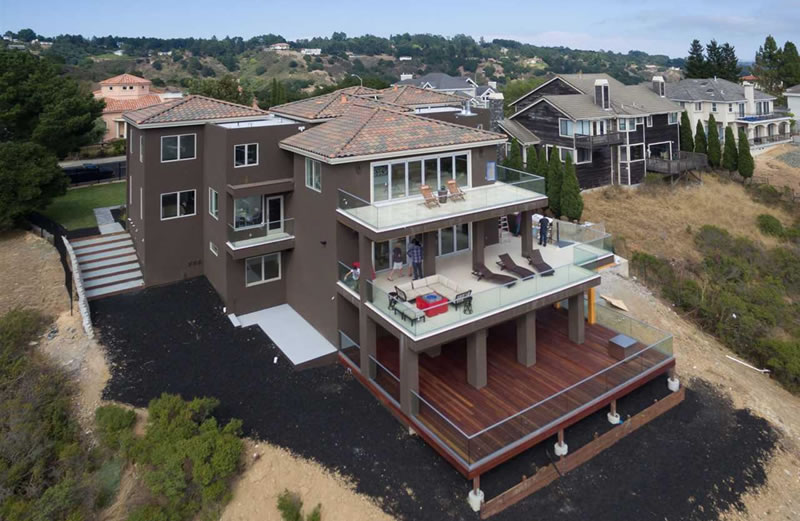 Related: 13383 Campus Drive Before and After Foreclosure Oakland Ridgemont

Pace Of New Home Sales In The U.S. Suddenly Drops