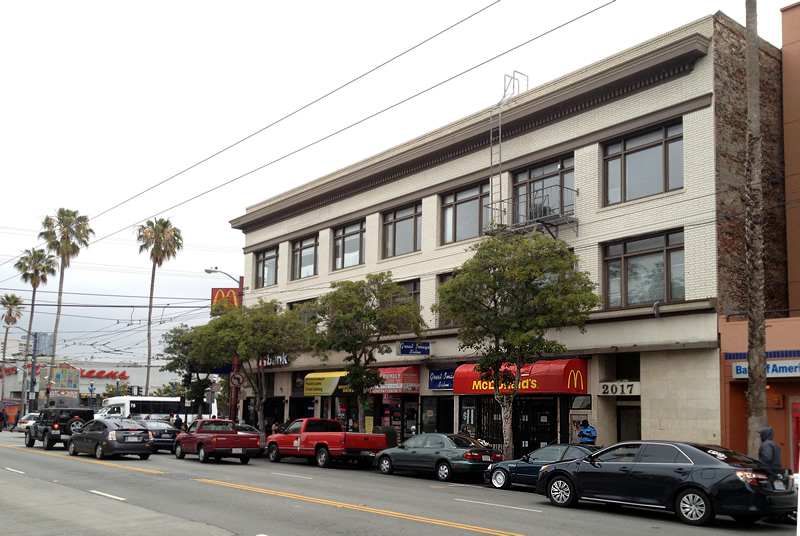 The McDonald’s at 16th and Mission was suddenly shuttered last night with employees being told that the restaurant’s lease for the 2011 Mission Street store had expired and that everyone would be transferred to other locations in the city.

And according to a plugged-in tipster, “there was some speculation the building owner did not want to enter into a new long term lease that might interfere with plans to sell the building or develop the property,” a property which sits directly across the street from the proposed 331-unit development to rise up to ten stories on the northeast corner of Mission and 16th.

The southeast corner of Mission and 16th, upon which the three-story Bruns Building was built in 1916, and one storefront of which had been leased to McDonald’s, is zoned for development up to 85-feet in height. No plans for the site, nor the newly shuttered storefront, have been submitted to the city.