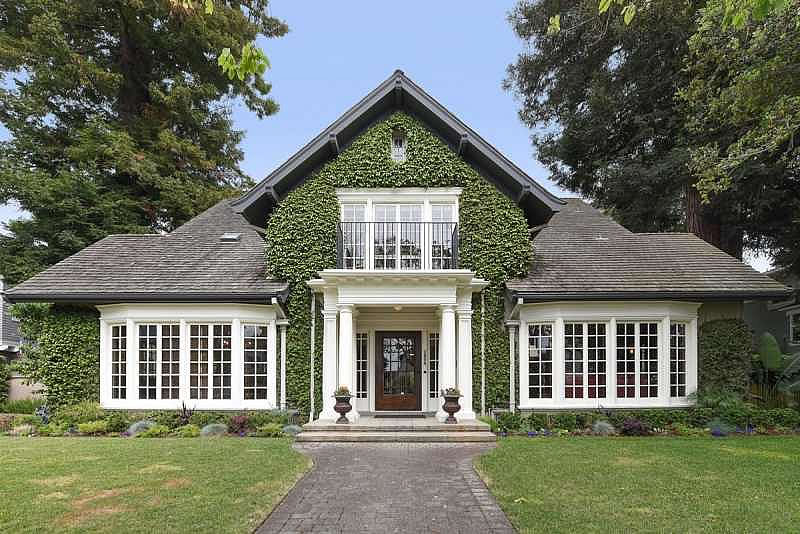 We’d be willing to bet this isn’t what most people picture when they hear Alameda, especially if they’ve never been.

Sitting on a half-acre lot in the Gold Coast neighborhood, the four-bedroom home at 1208 Saint Charles Street measures over 4,500 square feet, with a blend of original architectural details and modern updates and additions, including the kitchen which doesn’t feel out of place. 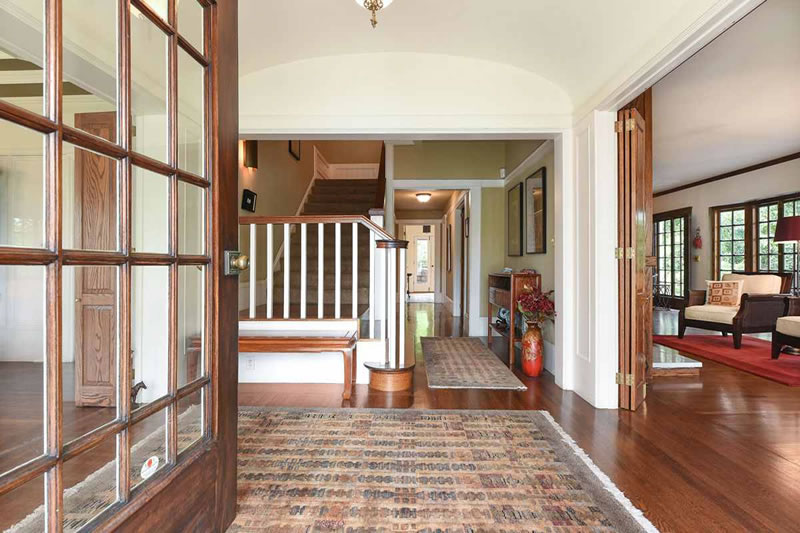 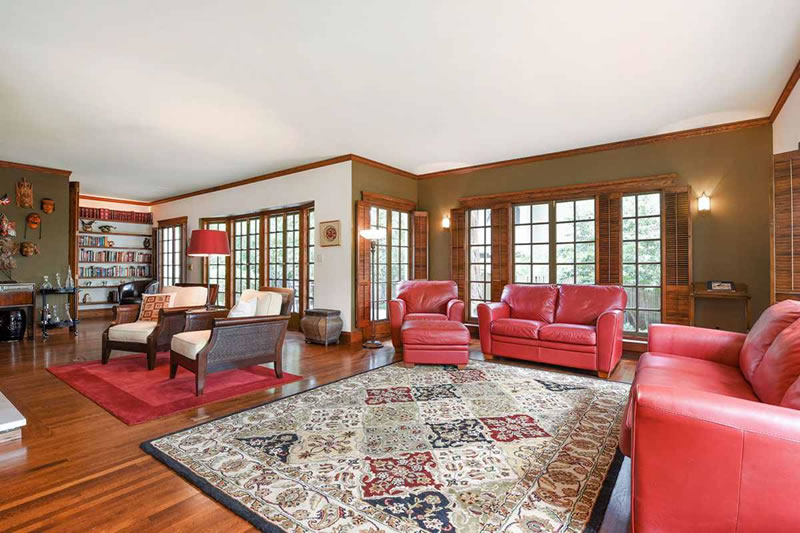 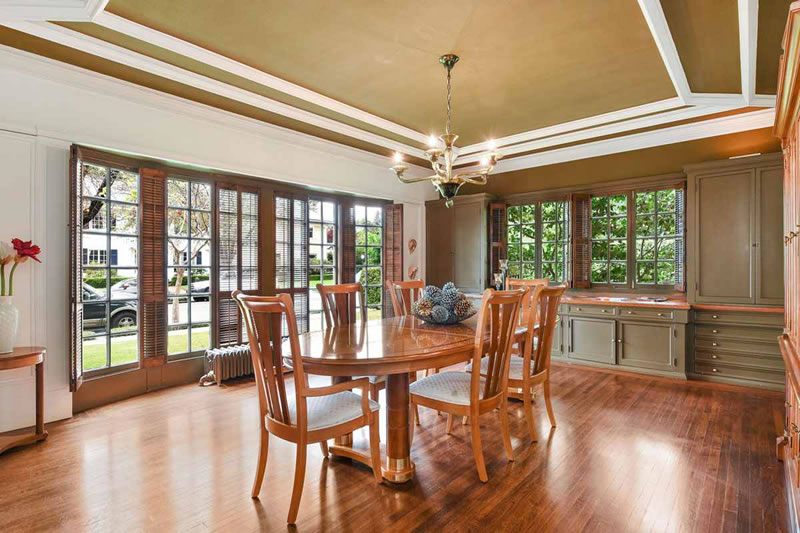 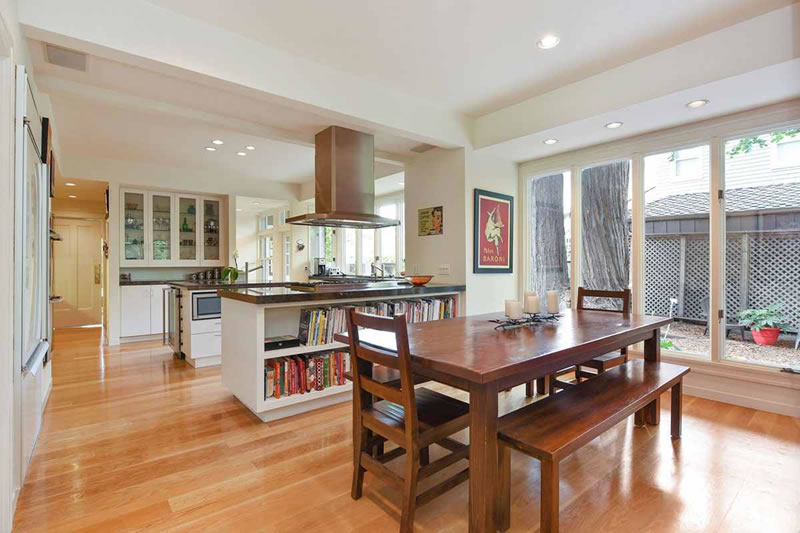 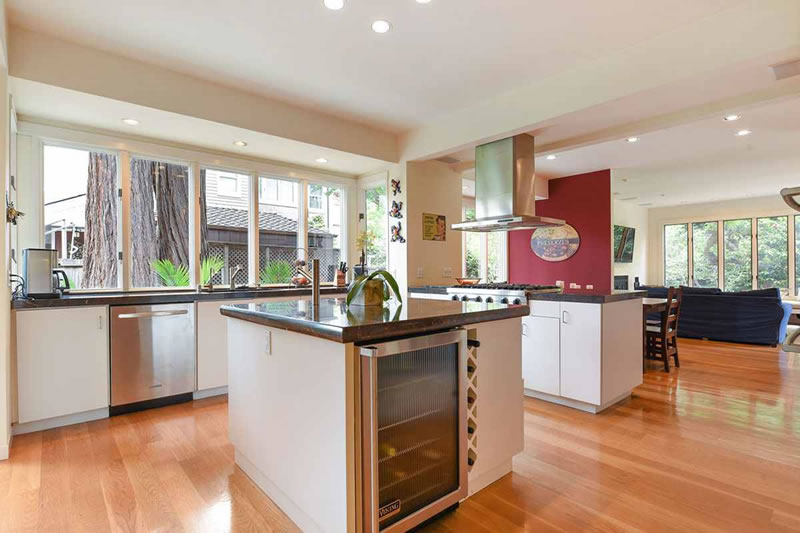 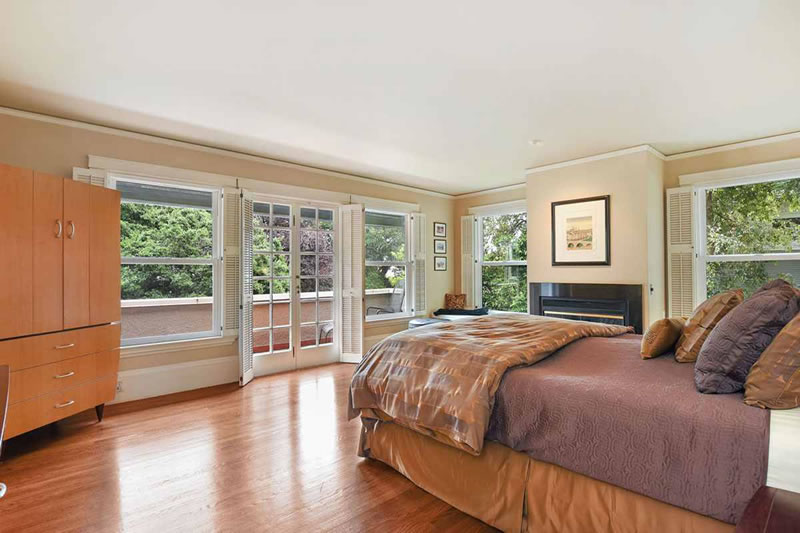 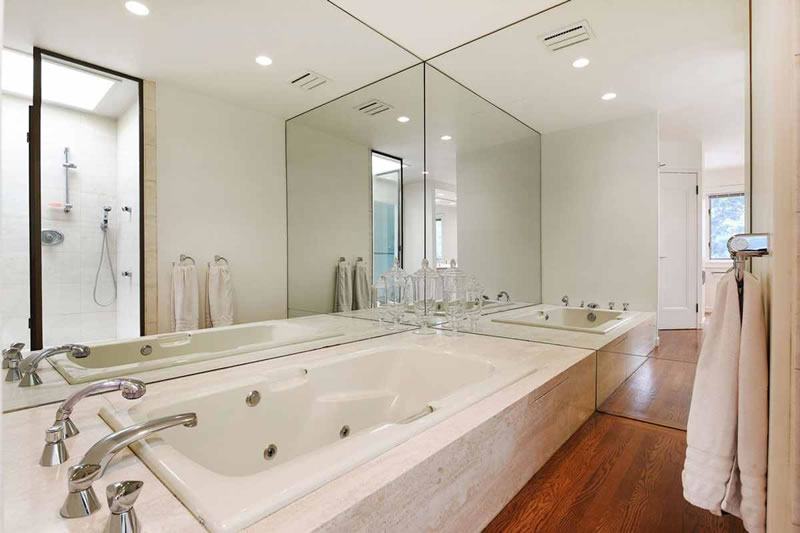 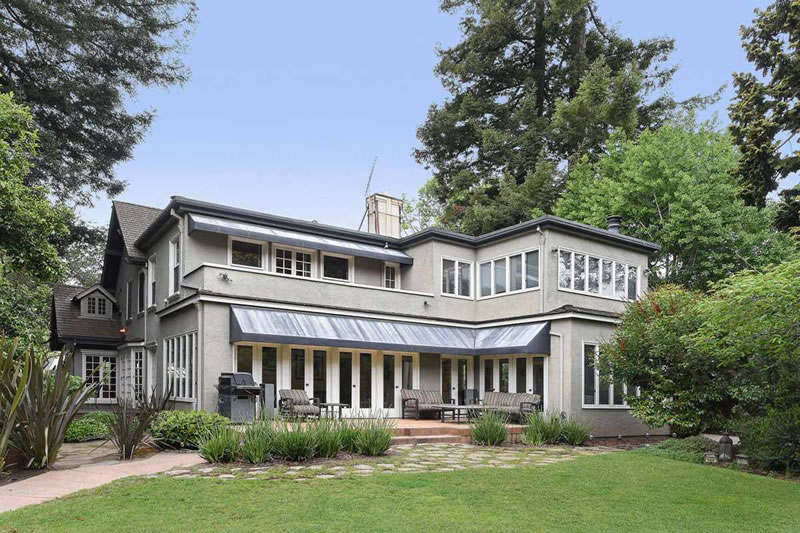 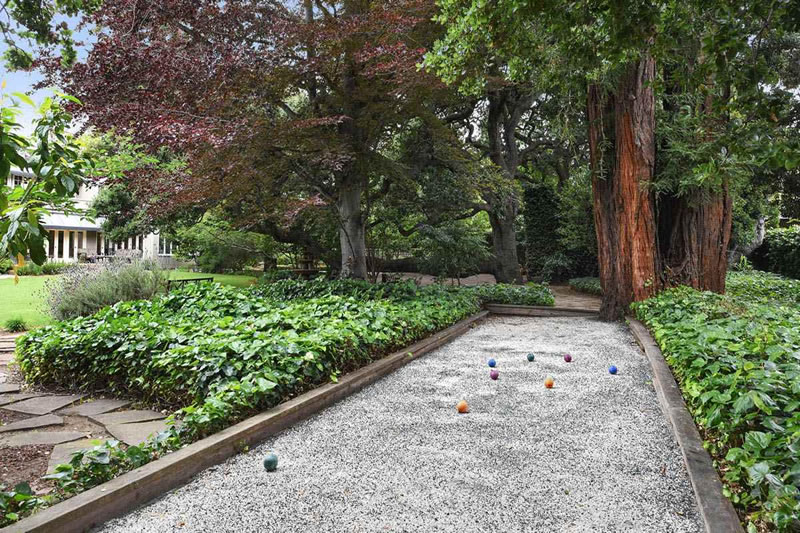 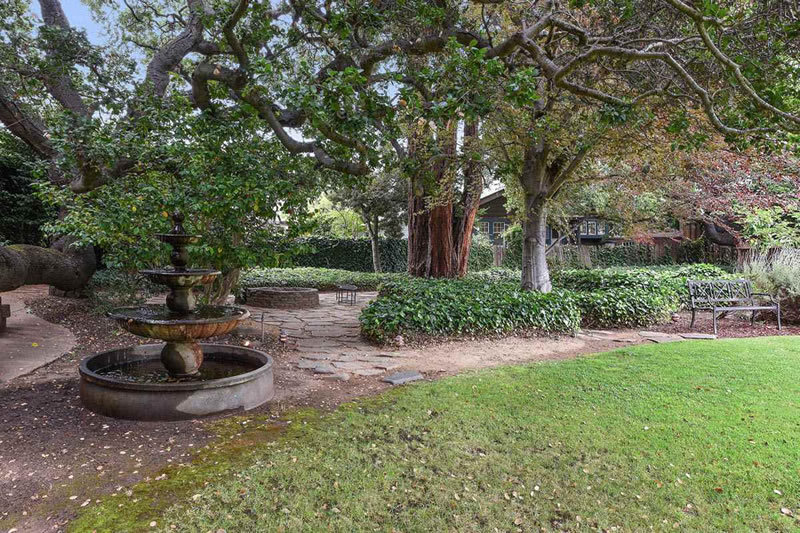 The sprawling lawn, bocce ball court and fire pit are all private, but the pool and old-school pool house/cabana are shared between four homes. 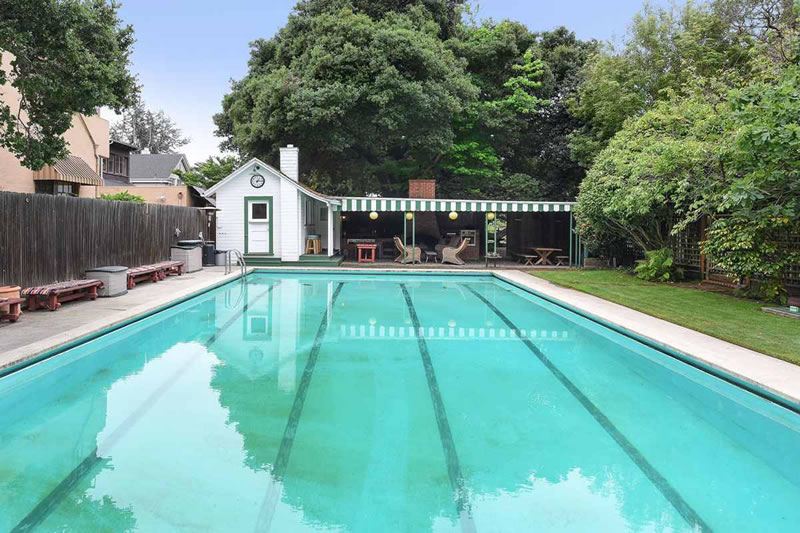 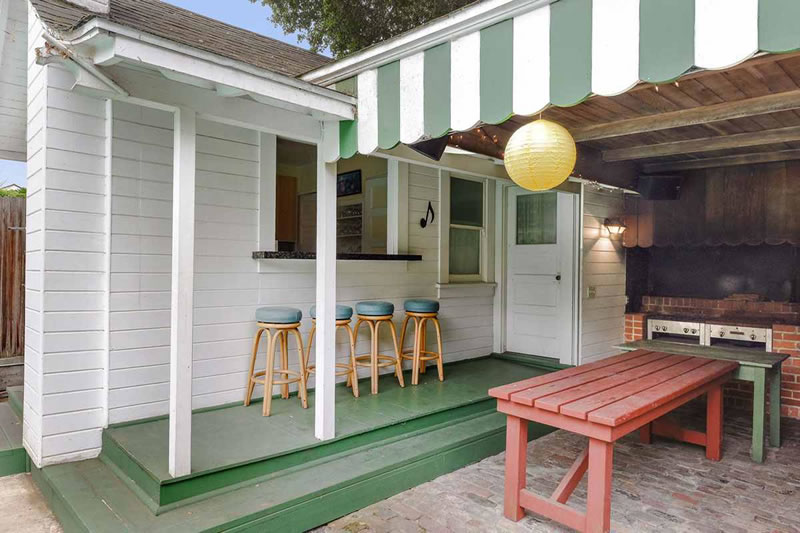 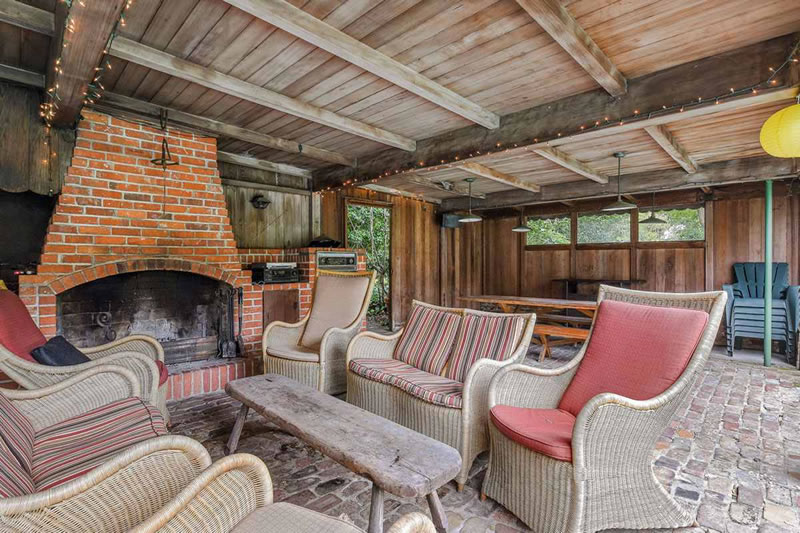 Once a peninsula connected to the Oakland docks, a shipping canal was dredged in 1902 which turned Alameda into an island.