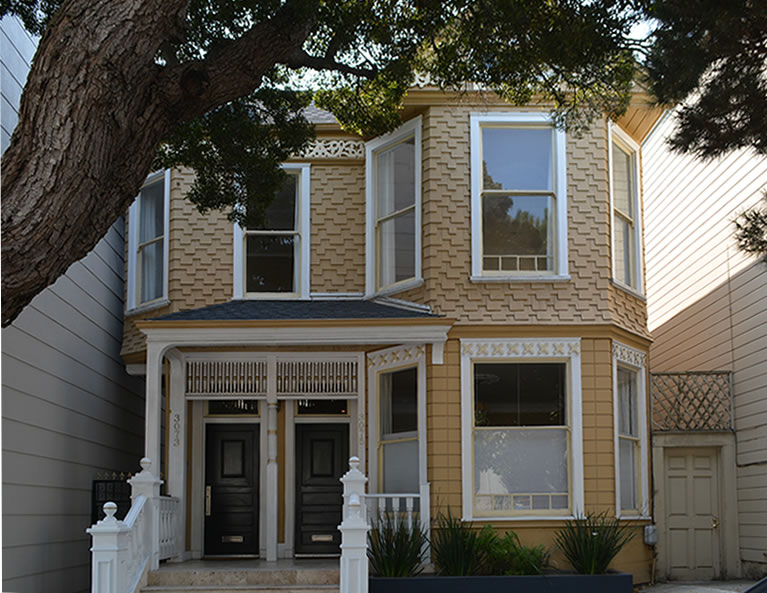 Two landlords who employed the Ellis Act to evict tenants from the rent-controlled units and then marketed the apartments as short-term rentals on Airbnb, Homeway and VRBO have been hit with $276,000 in penalties and fees to settle a lawsuit brought by San Francisco City Attorney Dennis Herrera last year.

“A successful settlement like this should send a strong cautionary message to current and would-be wrongdoers that there is a steep price to pay for flouting laws that restrict short-term rental uses in San Francisco,” Herrera said. “Illegal conversions that push long-term tenants out of their homes diminish the availability of residential rental units for San Franciscans, and they’re a significant contributor to our housing affordability crisis.”

San Francisco’s Planning Department had repeatedly cited Darren and Valerie Lee for the illegal use of their property at 3073-3075 Clay Street for tourist lodging and had collected penalties of “as much $250 per day” (which was less than half what the Lees had been charging to rent one of the two units in the Pacific Heights property per night).

And despite having assured Planning Department officials that the units were rented to long term tenants, the Lees continued to list the units as short-term rentals online, which led Herrera to file his lawsuit.

The injunction filed in San Francisco Superior Court also requires that [the Lees] abide by strict injunctive provisions prohibiting similarly illegal conduct over the next five years in order to avoid even harsher consequences. Though Herrera’s lawsuit alleged violations of state and local law at only one of the Lees’ properties, the Stipulated Permanent Injunction filed on Monday will apply to all residential properties in San Francisco owned wholly or in-part by the Lees, as well as those they may acquire during the five-year injunctive period.

There were around 2,500 apartments in San Francisco listed on Airbnb as short-term rentals back in 2012.  As we outlined at the time: How To Lose Up To $1,000 A Day (Or Your Lease) Using Airbnb.

As of last quarter, there were roughly 6,500 units in San Francisco listed on Airbnb as short-term rentals, the vast majority of which remain unregistered as required by law.

Plans For The Purple Building And Clubbers Crepes A-Go-Go