Brazen Airbnb Scofflaws Agree to Another $2.25 Million in Fines 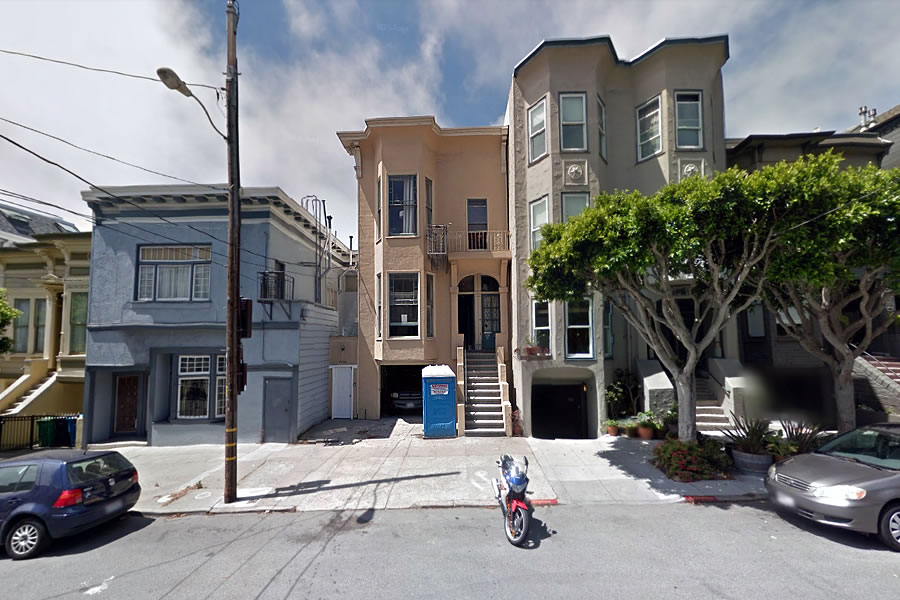 Having been charged with evicting tenants from rent-controlled units and then illegally marketing the apartments as short-term rentals on Airbnb, Homeway and VRBO, Darren and Valerie Lee agreed to pay $276,000 in penalties and fees back in 2015.

As we first reported at the time, the settlement included injunctive provisions prohibiting similarly illegal conduct over the next five years. And although Herrera’s lawsuit alleged violations of state and local laws at only one of the Lees’ properties, the aforementioned injunction applied to all residential properties in San Francisco owned wholly or in-part by the Lees, as well as those they may acquire during the five-year injunctive period.

And to quote Herrera, at the time: “A successful settlement like this should send a strong cautionary message to current and would-be wrongdoers that there is a steep price to pay for flouting laws that restrict short-term rental uses in San Francisco. Illegal conversions that push long-term tenants out of their homes diminish the availability of residential rental units for San Franciscans, and they’re a significant contributor to our housing affordability crisis.”

And following a two-year investigation, the Lees have now agreed to pay a $2.25 million fine, entering into another settlement which now prohibits the two from renting out any of units in the 17 San Francisco buildings they own or manage as short-term rentals through May of 2025 and to pledge their real estate as collateral to ensure compliance.

Plans to Save the Façade of Iconic North Beach Sausage Factory