The timeline for the groundbreaking of the 200-unit apartment building to rise on the western portion of Mission Bay Block 7, fronting Fourth Street between China Basin and Mission Bay Boulevard North, has slipped by about a month from April to May, but the development remains on-track to be ready for occupancy by the end of 2016.

Originally intended to be developed by UCSF, which would have provided occupancy preferences for UCSF employees, 588 Mission Bay Boulevard North is now being developed by Related California along with the Chinatown Community Development Center and will target households with incomes averaging up to 60 percent of the Area Median.

And while UCSF families will no longer be given any specific preferences for securing an apartment, employees of universities and health care institutions in San Francisco will be given a general preference for 50 of the project’s 200 units.

As designed by David Baker Architects, the four-story development will include 10,000-square-feet of retail space along Fourth Street and could support up to eight (8) individual retailers and restaurants. 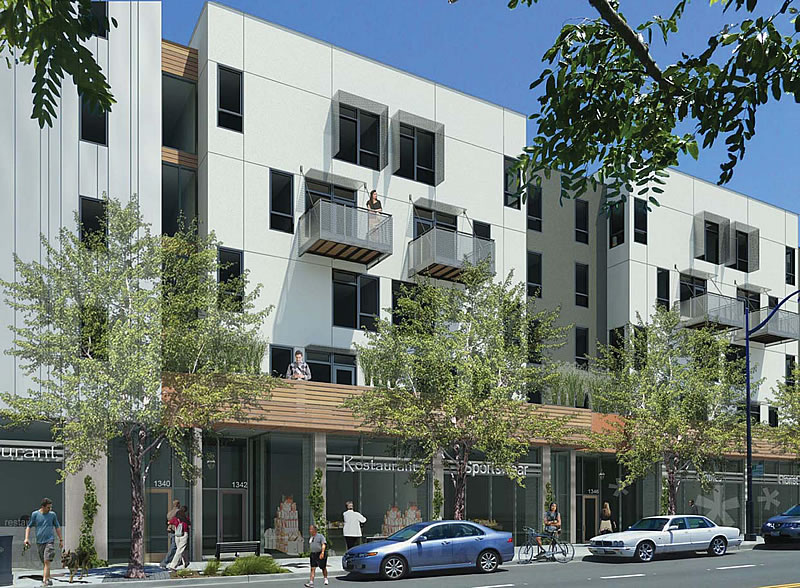 The eastern quarter of Mission Bay Block 7 which fronts Third Street is being developed by Family House to provide temporary housing for families of seriously ill patients receiving treatment at the UCSF Benioff Children’s Hospital. 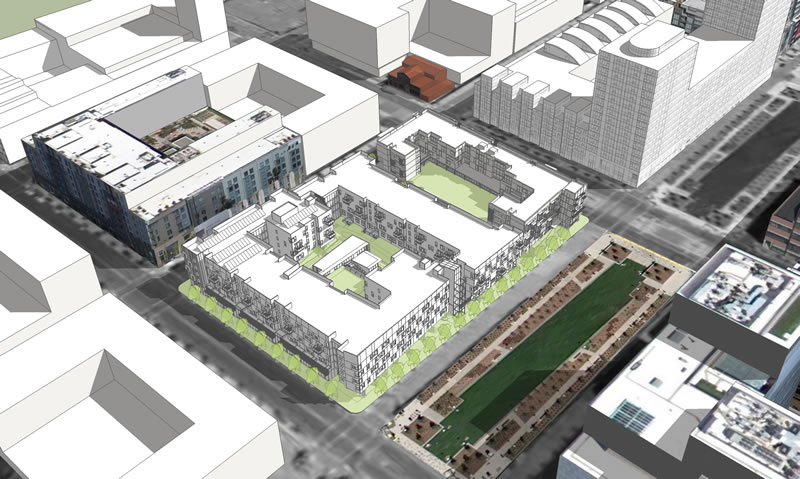