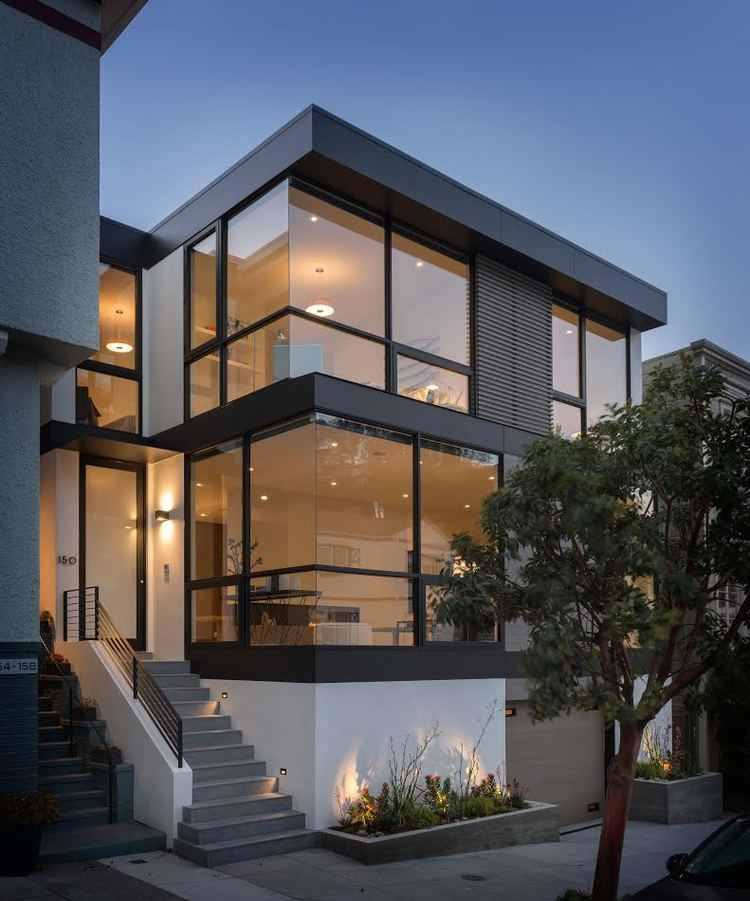 While it’s not yet listed, the completely re-built Cole Valley home at 150 Carmel is about to hit the market with an asking price of $7.69 million, a sale at which would not only make it the most expensive home in the neighborhood, but would be nearly double the $3.9 million which was paid for 4924 17th Street in 2007, the current holder of the title.

Designed by Sutro Architects and built by Design Line Construction, the contemporary four-level home now measures 4,800 square feet, with 5 bedrooms, 4.5 baths, and parking for 4 cars (including one space with a charging station). 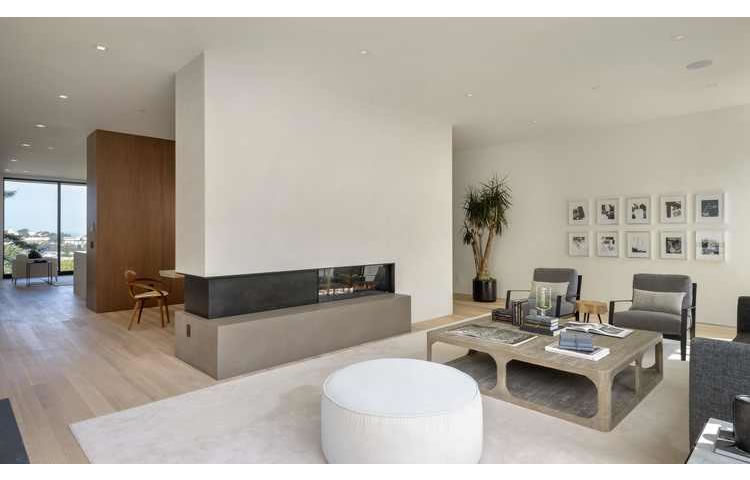 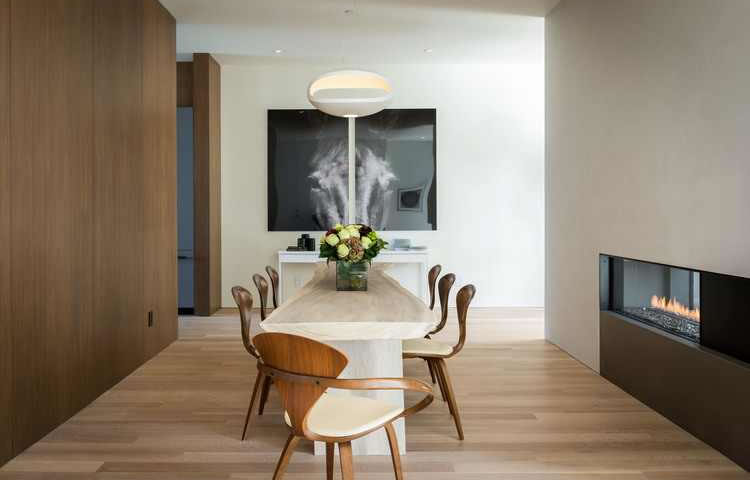 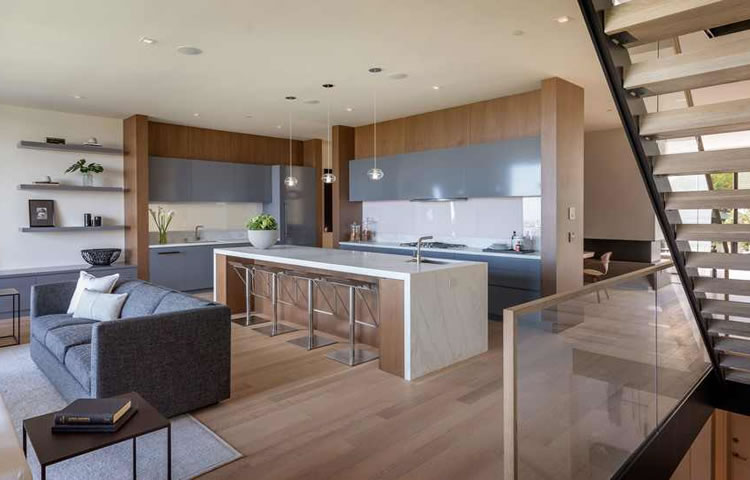 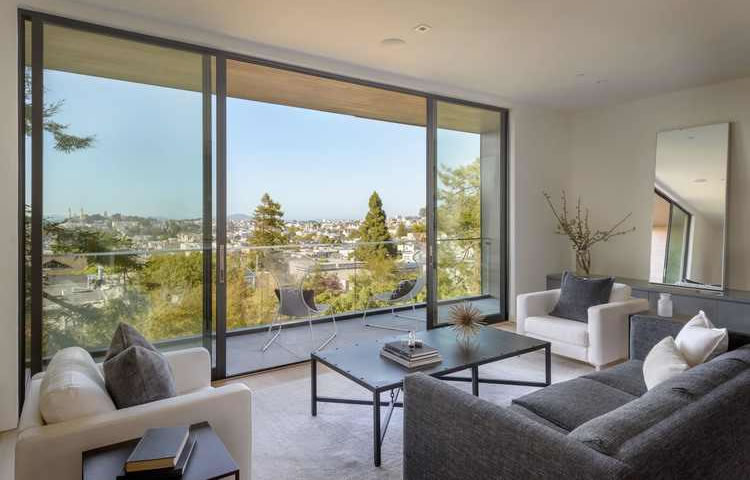 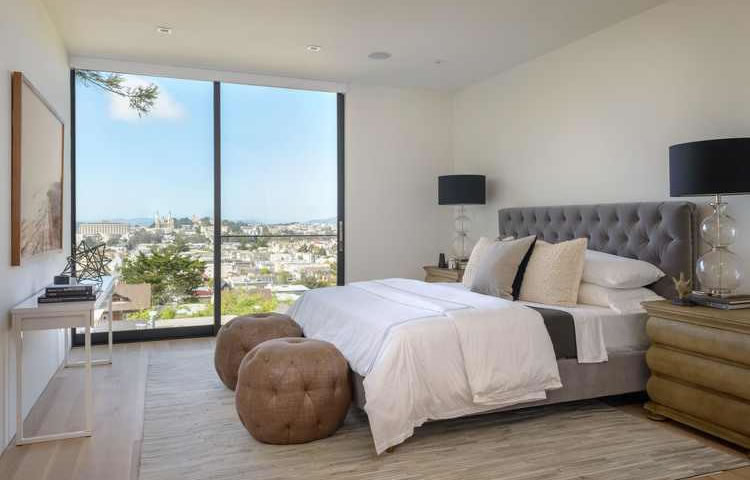 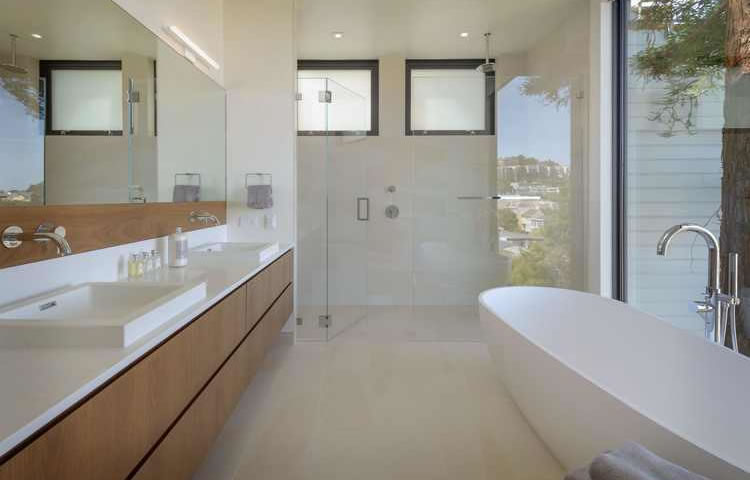 The property, which sits on the southern border of Cole Valley in the heights of the neighborhood, was purchased as “a total fixer” for $1.855 million in early 2013, with an oversized yard, big views and an “obvious potential for expansion…that would lead to an incredible and grand Cole Valley home.” 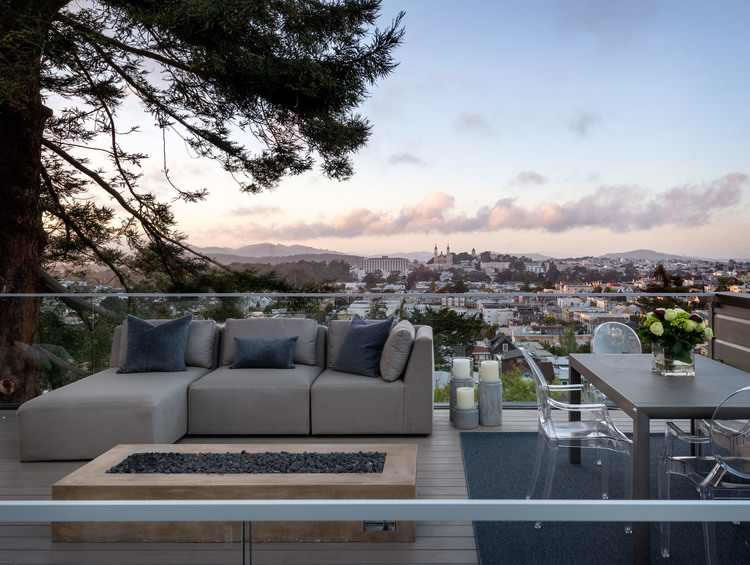 SFMTA Seeks To Reduce Bike Parking Due To Lack Of Utilization