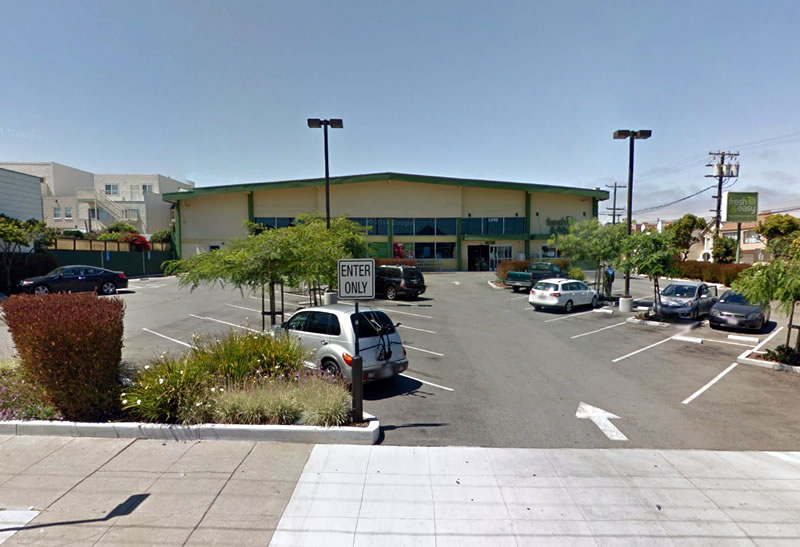 The official list for Northern California has yet to be released, but the San Francisco Fresh & Easy at Silver and Somerset in the Portola neighborhood is one of the retailer’s 50 west coast locations slated to be shuttered, as are the Pacifica and Vacaville stores, according to a plugged-in tipster.

The Fresh & Easy at 32nd and Clement will soon become the sole San Francisco outpost for the retailer and the Silver Avenue store should be closed by April 3, according to employees.