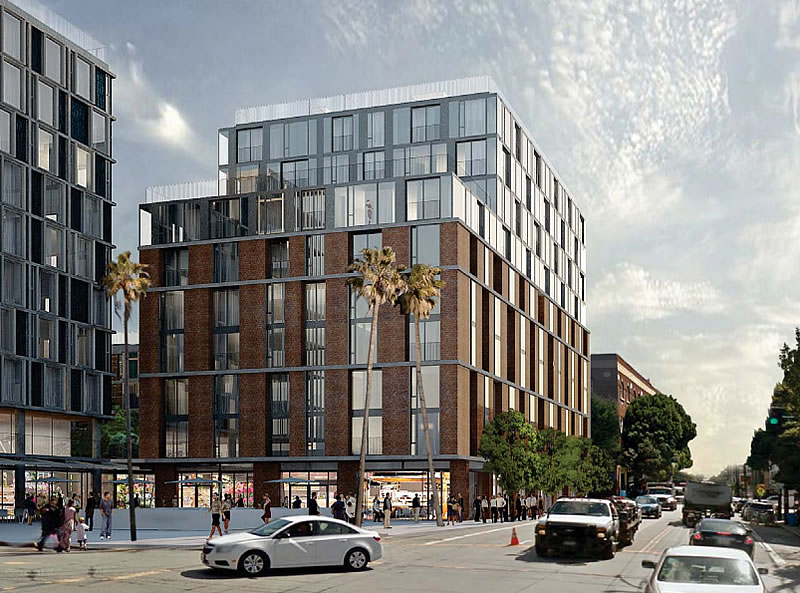 Last night’s community meeting in the Mission, intended to sway the opposition to the development of a 331-unit building at the corner of 16th and Mission, devolved into a shouting match (or a “lively discussion,” depending upon one’s point of view and spin).

While Maximus Real Estate Partners has doubled the number of below market rate units it intends to build as part of the 1979 Mission Street development, 41 of which would be for sale on-site and another 49 would be developed as rentals off-site, at least one vocal contingent, the Plaza 16 Coalition, is demanding the corner site be developed with 100 percent affordable housing.

Rarely Available Condo Sells For $25K Less Than 5 Months Ago