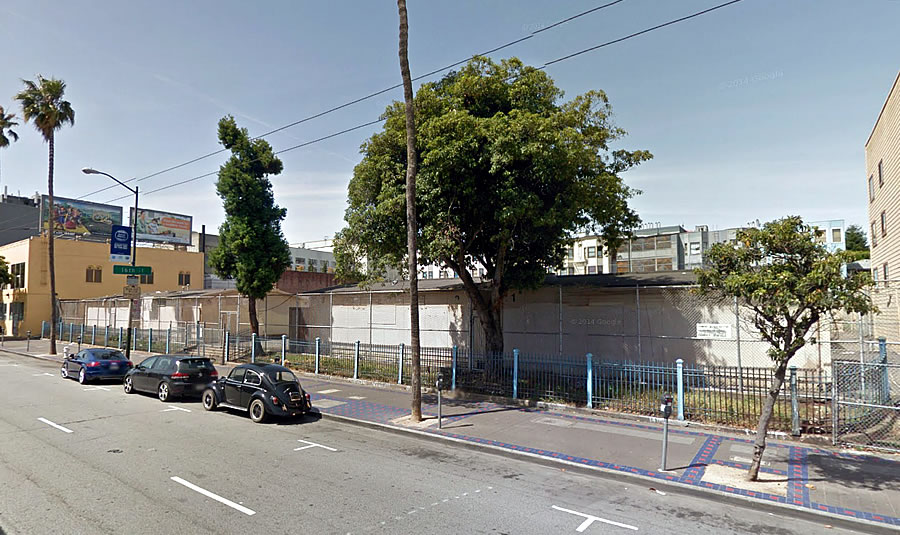 A transfer of the long-abandoned Phoenix Continuation High School site at 1950 Mission Street, between 15th and 16th Streets, from the San Francisco Unified School District to the Mayor’s Office of Housing and Community Development is likely to be approved next week.

Upon the nearly one-acre Mission District parcel, an 85-foot-tall building with up to 150 below market rate apartments over 10,000 square feet of retail, community and commercial space on the ground floor, and an underground garage for 75 cars, is slated to rise.  And the City is already working behind-the-scenes to fast-track the development.