Price Cuts For Penthouses Atop Amero 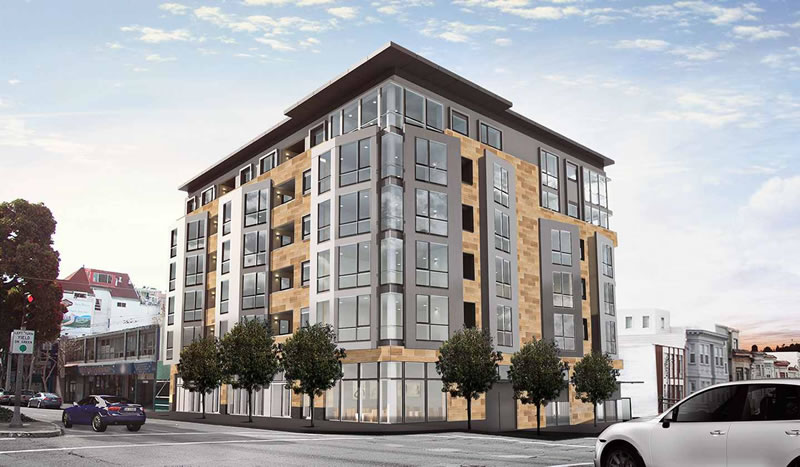 Listed for $1,875,000 last month, the 1,040-square-foot penthouse unit #7C atop “Amero” at 1501 Filbert Street, a former gas station site, is now in contract.  But the list price has just been changed to “$1,675,000,” which means that a sale at the reduced price would now be considered “at asking” according to the industry stats and reports.

Big Plans For Housing To Rise Behind Parque Ninos Unidos