Potential For A $7.5M “Super Unit” In The Four Seasons 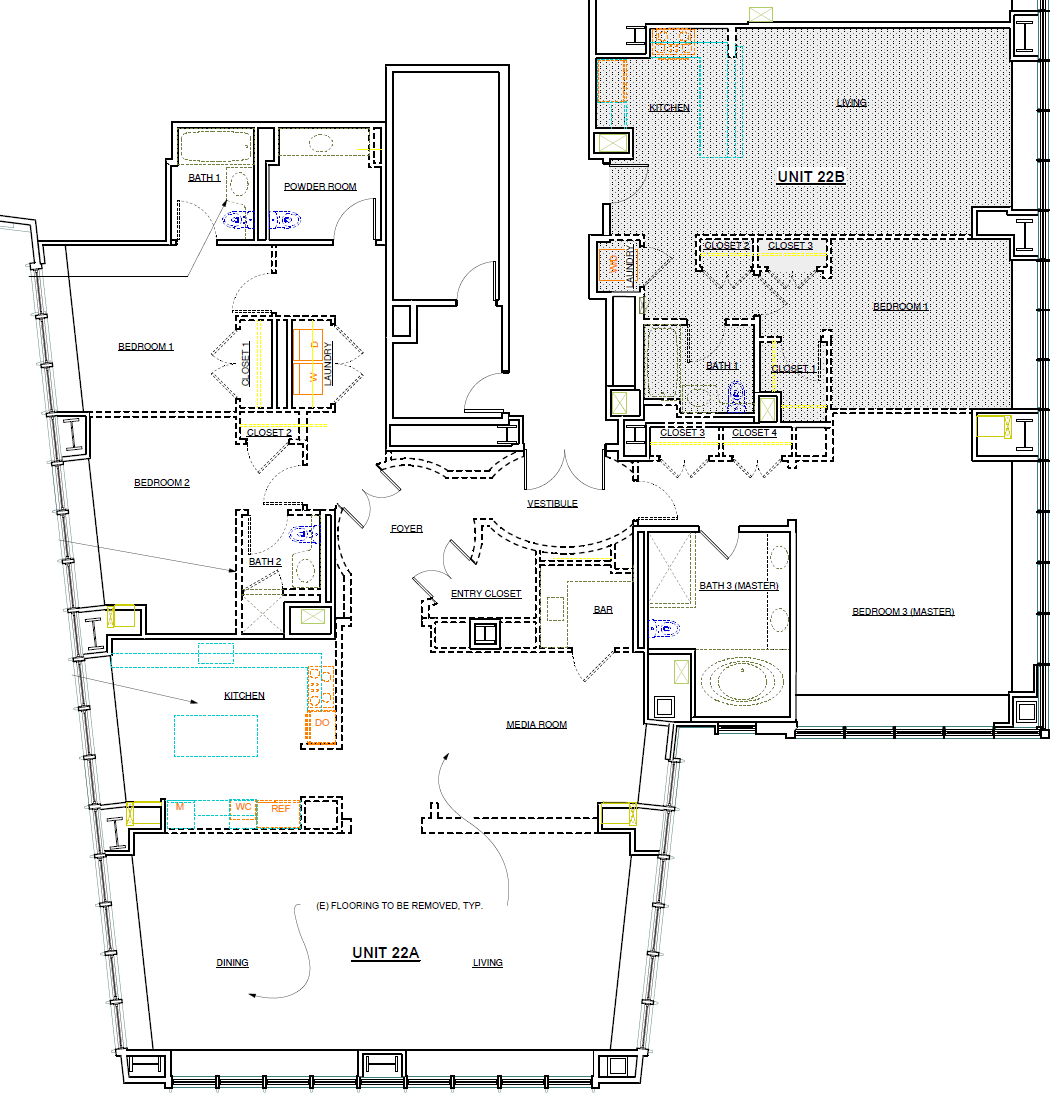 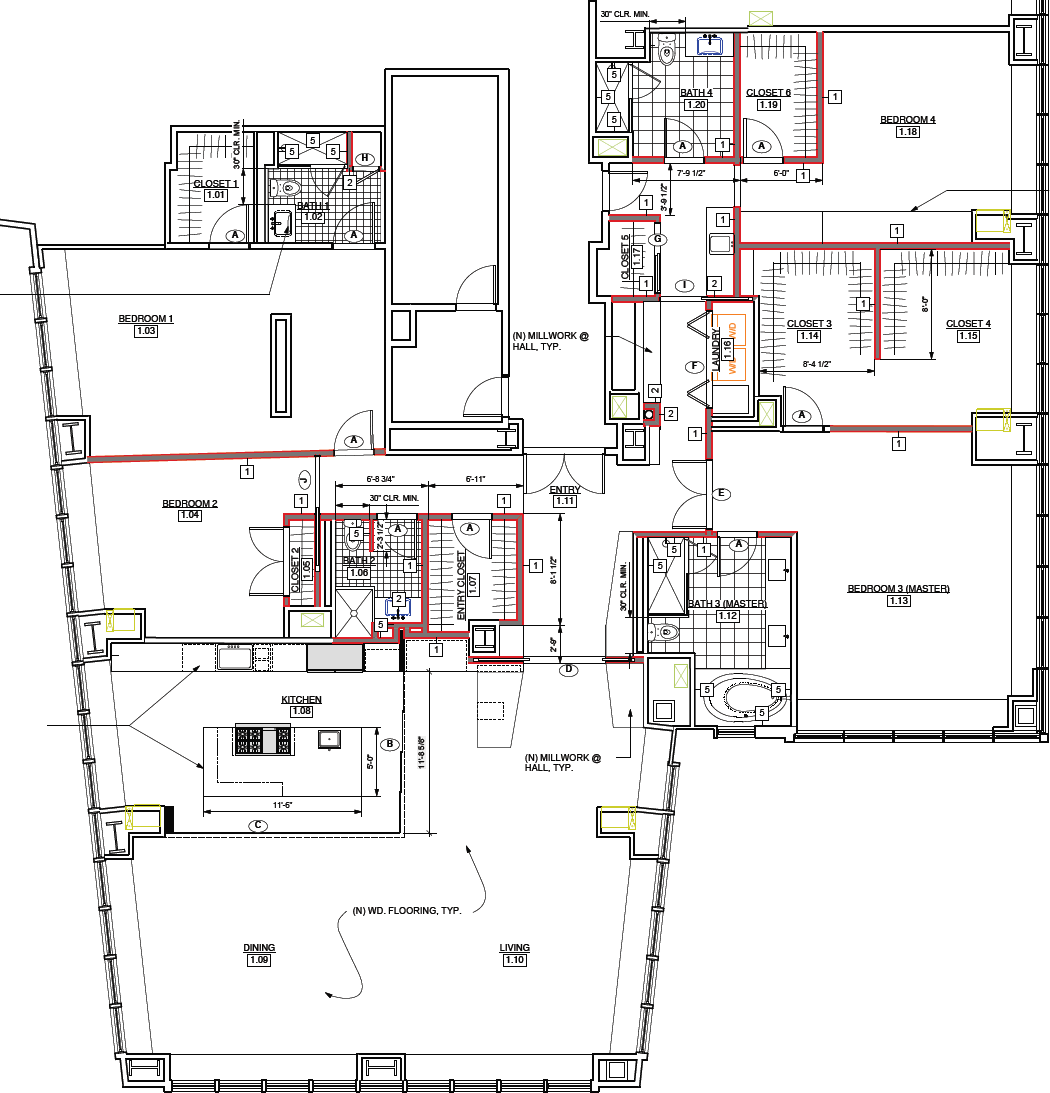 As we first reported eight months ago:

The owner of the three-bedroom condo #22A at the Four Seasons Residences in San Francisco purchased the adjoining 836 square foot one-bedroom in October of 2008 and would like to merge the two units to create a 3,743 square foot four-bedroom home.

As the proposed merger will result in the loss of a legal dwelling unit, it needs to be approved by Planning. And in order to be approved without a formal hearing, the least expensive of the units to be merged would need to be deemed “demonstrably unaffordable or financially inaccessible housing.”

While the one-bedroom recently appraised for $1,350,000, believe it or not, that’s no longer considered to be demonstrably unaffordable or financially inaccessible housing in San Francisco. And as such, a formal hearing for the proposed merger will be held this week, a merger that the Planning Department recommends be denied.

Set at 80 percent of the combined land and structure values of single-family homes in San Francisco, the threshold for “demonstrably unaffordable and financially inaccessible housing” in the city is now $1,506,000, up from $1,342,000 nine months ago.

“Rare chance to own 2 separate units in San Francisco’s iconic Four Seasons with city approval to combine them into one Super Unit. Both units 22A and 22B are sold together offering buyer a unique and exclusive opportunity to either combine the units into one or keep them separate. All necessary permits have been garnered for this one of a kind combination and included in the sale. Instead of purchasing a pre-finished unit buyers will be able to materialize theirs (sic) own vision all the way down to the finishes.”

The Grand Plan And Timing To Transform SF's Second Street